Sri Lanka coach Mickey Arthur says ongoing opponent Pakistan holds a special place in his heart and he’s happy to be back in the country where he coached for three years. The Pakistan Cricket Board removed Arthur as national coach after the Cricket World Cup in England in midyear, and gave former captain Misbah-ul-Haq three […]
By PTI Tue, 17 Dec 2019 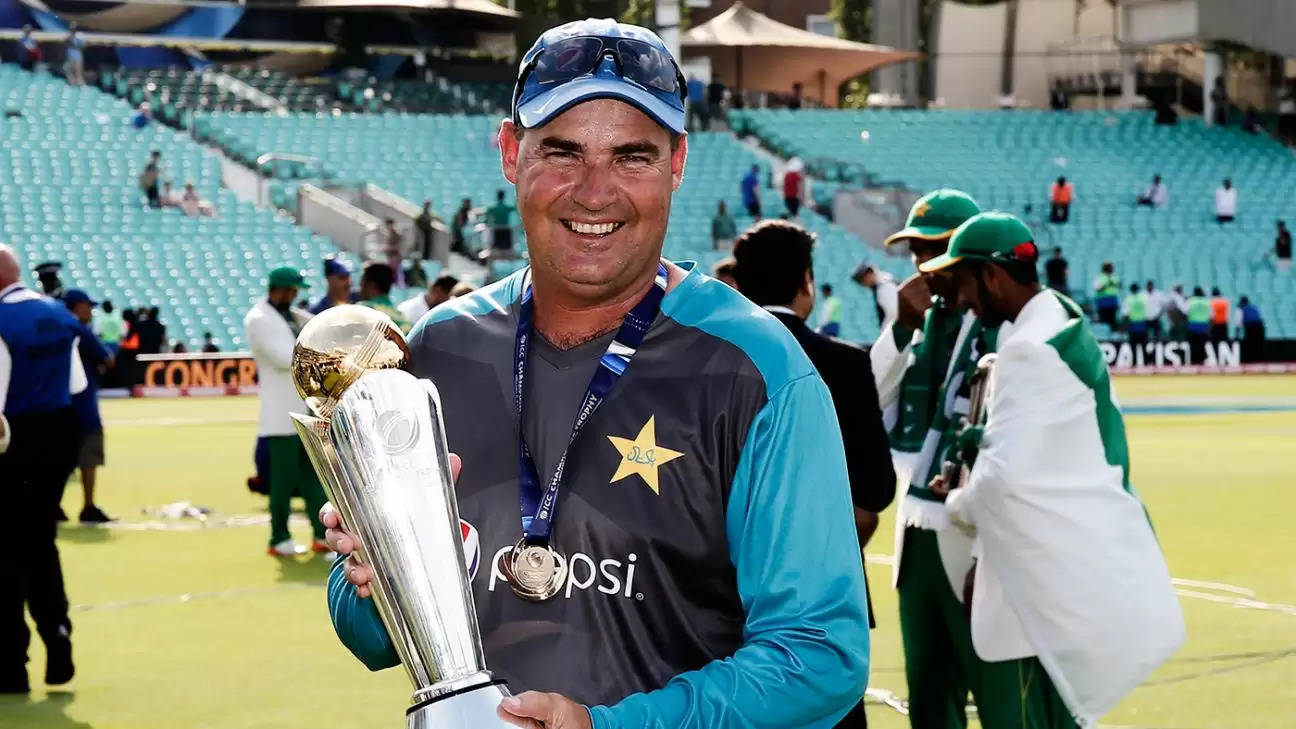 Sri Lanka coach Mickey Arthur says ongoing opponent Pakistan holds a special place in his heart and he’s happy to be back in the country where he coached for three years.

“I was so happy that I could be back at the ground to witness Pakistan’s first game at home in 10 years, Arthur said on Tuesday.

“That was very, very special to me because Pakistan holds a really special place in my heart and it’s great that boys have been outstanding.

“I’ve been in contact with the lot of them (players). We always talk, we always have some banters.

“The three years I had with Pakistan were incredible years, I loved every minute. But now I’m in a different dressing room and we are here to win a Test match in Karachi.”

The second and last Test there starts on Thursday.

Bad weather spoiled the first in Rawalpindi, Pakistan’s first true home test in 10 years. Nine sessions were washed out in the drawn Test.

Arthur was not surprised to see Pakistan’s Babar Azam and debutant Abid Ali scoring centuries at a brisk pace on the last day after fast bowler Kasun Rajitha bowled only six overs before pulling up clutching his left hamstring. Rajitha has been ruled out of the second Test.

“Look, it was a day two wicket so there was nothing in it, but they probably scored a little bit quick, we just need to control the rate just a little bit more.”

Sri Lanka have brought in 22-year-old fast bowler Asitha Fernando, uncapped in Tests but who has played one one-day international.

Arthur said Sri Lanka might not go with three fast bowlers at Karachi as the pitch will likely suit spinners.

“I do think conditions will be slightly different to what it was in Pindi, so we’ll just take our time in making sure that we select a team that we think can take 20 wickets.”