Mike Hesson, the Director of Cricket Operations at the Royal Challengers Bangalore, has hinted at the franchise becoming owners of a Women’s IPL team.
By CX Staff Writer Mon, 31 Oct 2022 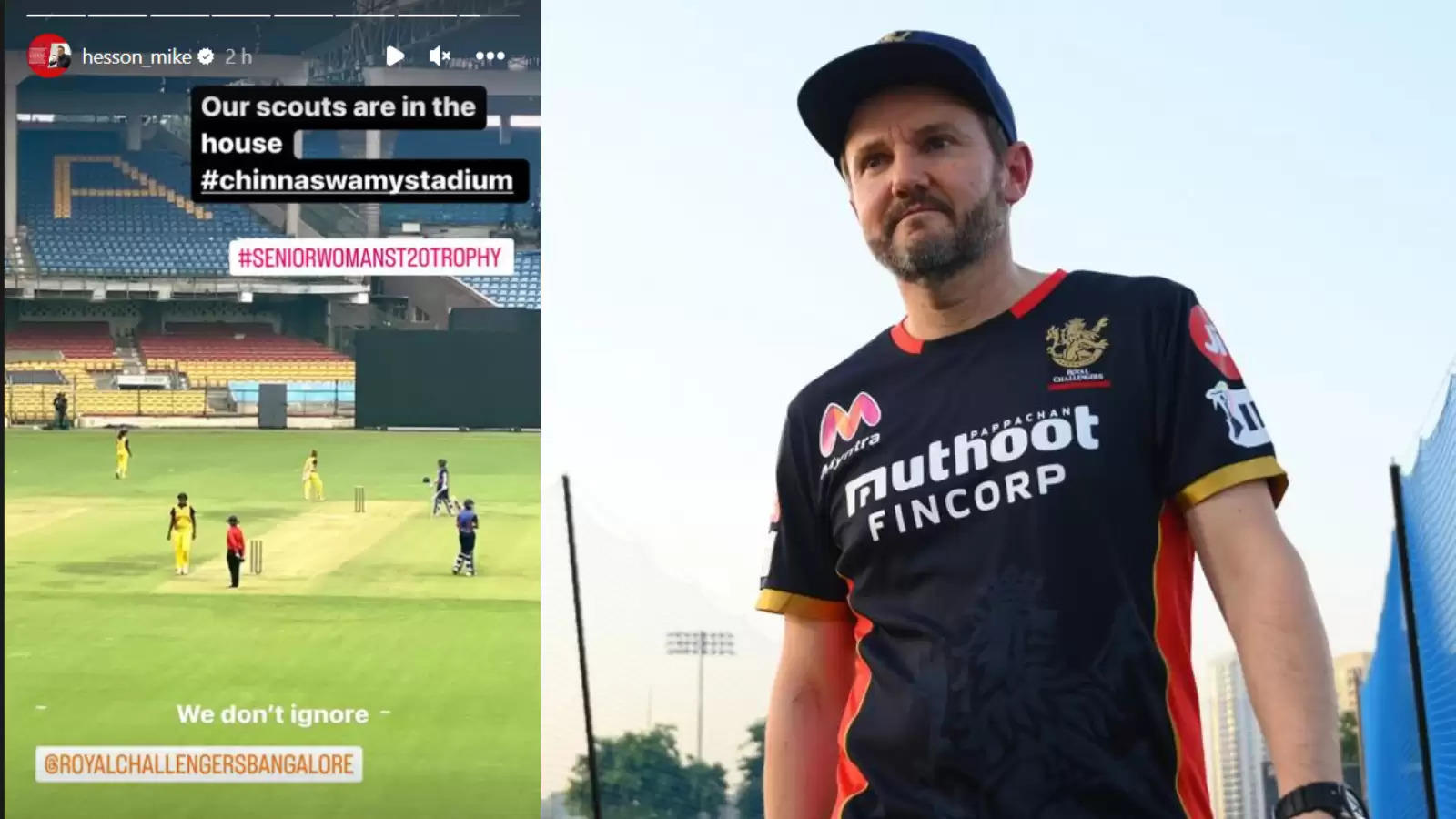 The inaugural Women’s IPL is likely to be played in March 2023.

The Board of Control for Cricket in India (BCCI) is looking forward to hosting the inaugural edition of the Women’s IPL in March 2023, with the competition likely to feature five teams.

"We are at the level of formulation to have a full-fledged WIPL. It is certainly going to happen," BCCI President Sourav Ganguly had said earlier this year. "I strongly believe that next year i.e. 2023 will be a very good time to start a full-fledged women's IPL which will be as big and grand a success as men's IPL."

While there has been uncertainty over the teams, it was earlier reported that the BCCI is contemplating one of the two options for selling the teams. The first is a zone-wise distribution - North (Dharamsala/Jammu), South (Kochi/Vizag), Central (Indore/Nagpur/Raipur), East (Ranchi/Cuttack), North East (Guwahati) and West (Pune/Rajkot) - with matches to be played at non-IPL venues.

The second option is that of having a similar one to the existing city-wise model at the Men’s IPL - Ahmedabad, Delhi, Mumbai, Bengaluru, Chennai, Kolkata - with matches to be played at IPL venues.

Mike Hesson, who has been serving as the Director of Cricket Operations at the Royal Challengers Bangalore since 2019, dropped a hint of the franchise potentially becoming a Women’s IPL team owner via an Instagram story on Monday, October 31.

Hesson, who turned 47 on Sunday, posted an action image of the Senior Women’s T20 Trophy at the M. Chinnaswamy Stadium in Bangalore, captioning “our scouts are in the house”. 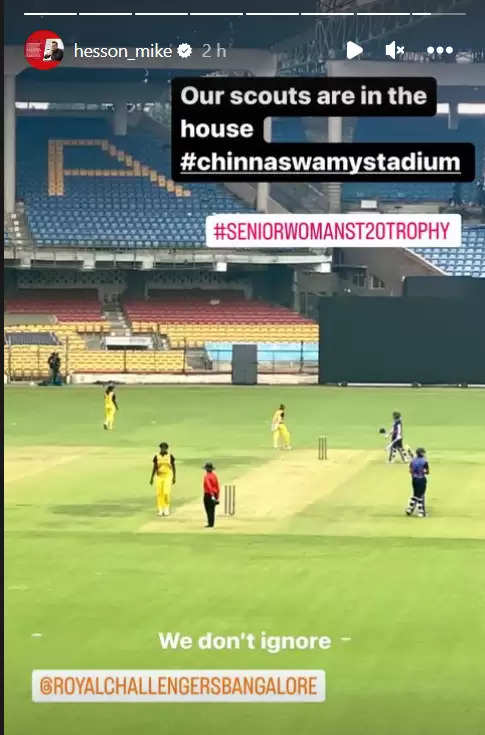 The IPL teams have been carrying the practice of keeping an eye on Indian domestic talents, with their scout teams doing the rounds across various tournaments throughout the year. The standout players are considered during the auctions depending on the team build-up.

ALSO READ: "Women’s IPL can be a big turning point for us" - Harmanpreet Kaur