Afghanistan skipper Mohammad Nabi has decided to step down from the leadership role following the team’s exit from Super 12s in the T20 World Cup 2022 in Australia.
By CX Staff Writer Fri, 4 Nov 2022 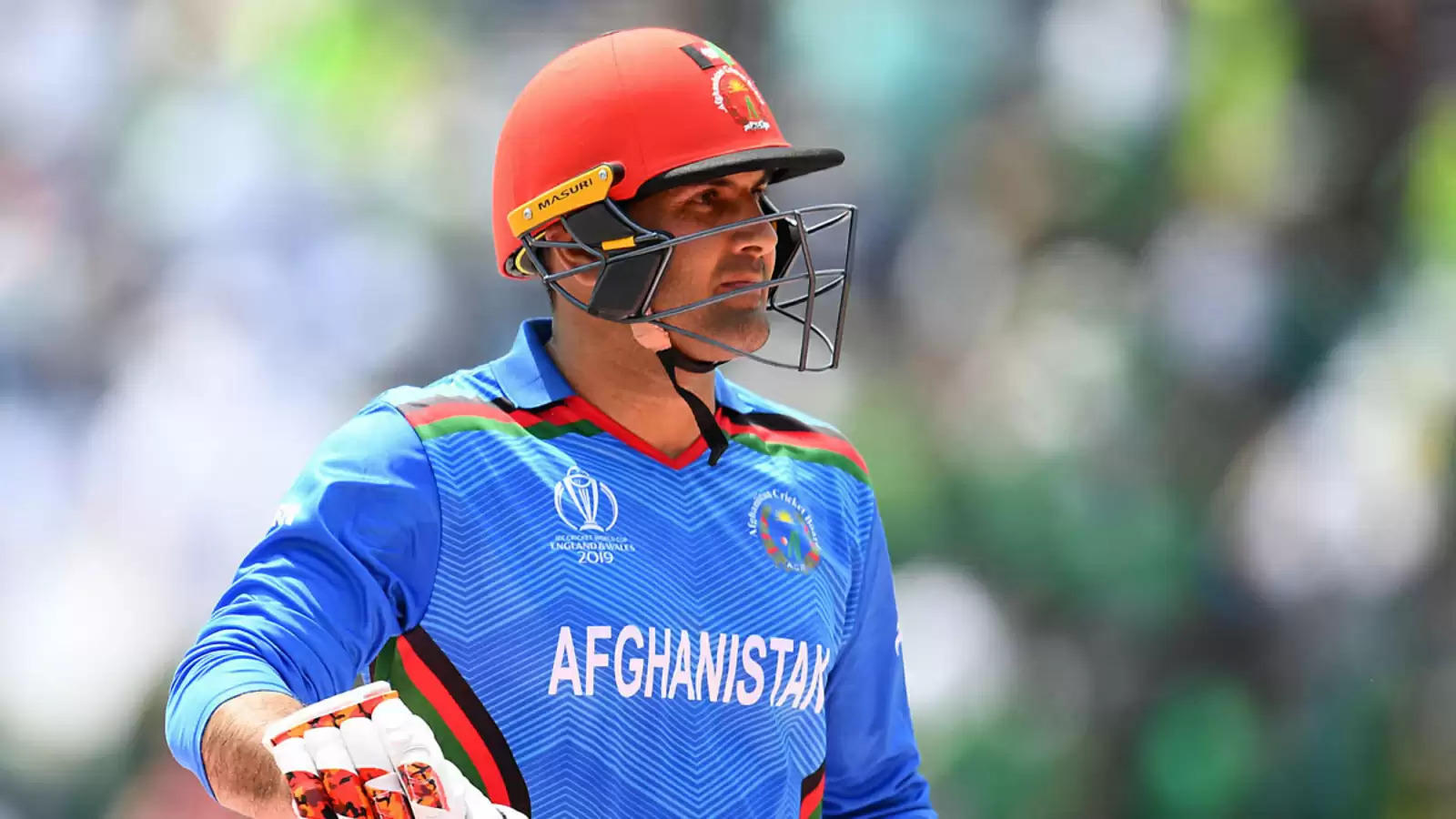 Mohammad Nabi has stepped down as Afghanistan T20I captain with immediate effect after the team’s campaign ended at the ongoing T20 World Cup 2022 in Australia.

Two of Afghanistan’s five Super 12s matches - against New Zealand and Ireland - were washed out with rain in Melbourne, while they suffered defeats against England, Sri Lanka and Australia to finish with two points. They came close to upset hosts and current title holders Australia in their first ever T20I against them - at the Adelaide Oval on Friday, November 4 - but fell short by four runs in a last-over finish.

Nabi led Afghanistan in 35 matches between 2013 and 2022, winning 16 of them. Only Asghar Afghan has led the side in more T20Is (52) till date. While he has stepped down as captain, Nabi has confirmed that he would “continue to play” for the team in near future. He is currently the second ranked all-rounder in the ICC Men's T20I Rankings.

“From the last one year, our team's preparation was not to a level that a captain would want it or needed for a big tournament,” Nabi said in his statement. “Moreover, in some of the last tours the team management, selection committee and I were not on the same page which had implications on the team balance.

“Therefore, with due respect, effective immediately I announce to STEP DOWN as a CAPTAIN & will continue to play for my country when the management & team need me.

“I thank every single one of you from the bottom of my heart who came to the grounds despite matches being affected by the rain and those who supported us worldwide, your love truly means a lot to us. Long live Afghanistan.”