Babar Azam is set to lead Pakistan in the mega event in Australia.
By CX Staff Writer Thu, 15 Sep 2022 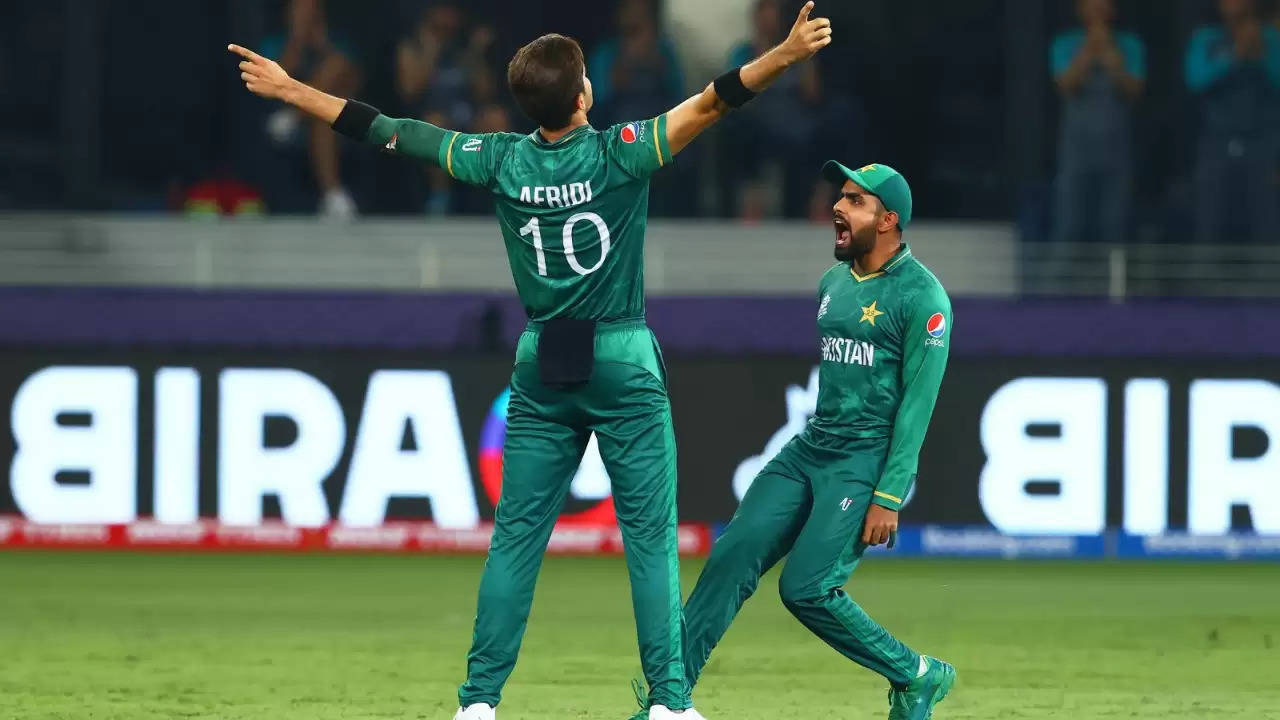 The Pakistan Cricket Board on Thursday announced Pakistan's squad for the upcoming ICC Men's T20 World Cup in Australia. Babar Azam is set to lead them whereas Shadab Khan has been appointed as his deputy.

Chief selector Muhammad Wasim said: “We have a team that can perform strongly in the ICC Men’s T20 World Cup 2022. That’s why we have shown faith and confidence in almost the same set of players who have been part of the T20I squad post the 2021 World Cup in the UAE.

“These players have performed well since November 2021 and that’s why we have won nine out of our last 13 T20Is. We have invested in these cricketers and it is fair to them that they get the opportunity to show their mettle in the World Cup, an event for which they have been preparing and training hard.

“We needed to ensure continuity and support to these players, and that’s precisely what we have done.

“We are receiving encouraging reports about Shaheen Shah Afridi, who is likely to resume bowling early next month.”

Pakistan have won the T20 World Cup once - in 2009 under Younis Khan, after having finished runners up in the inaugural edition in 2007. They were defeated by eventual champions Australia in the semi-final of the last year's edition in the UAE.