Ravichandran Ashwin: 'Bazball' is a result of the ball and pitches 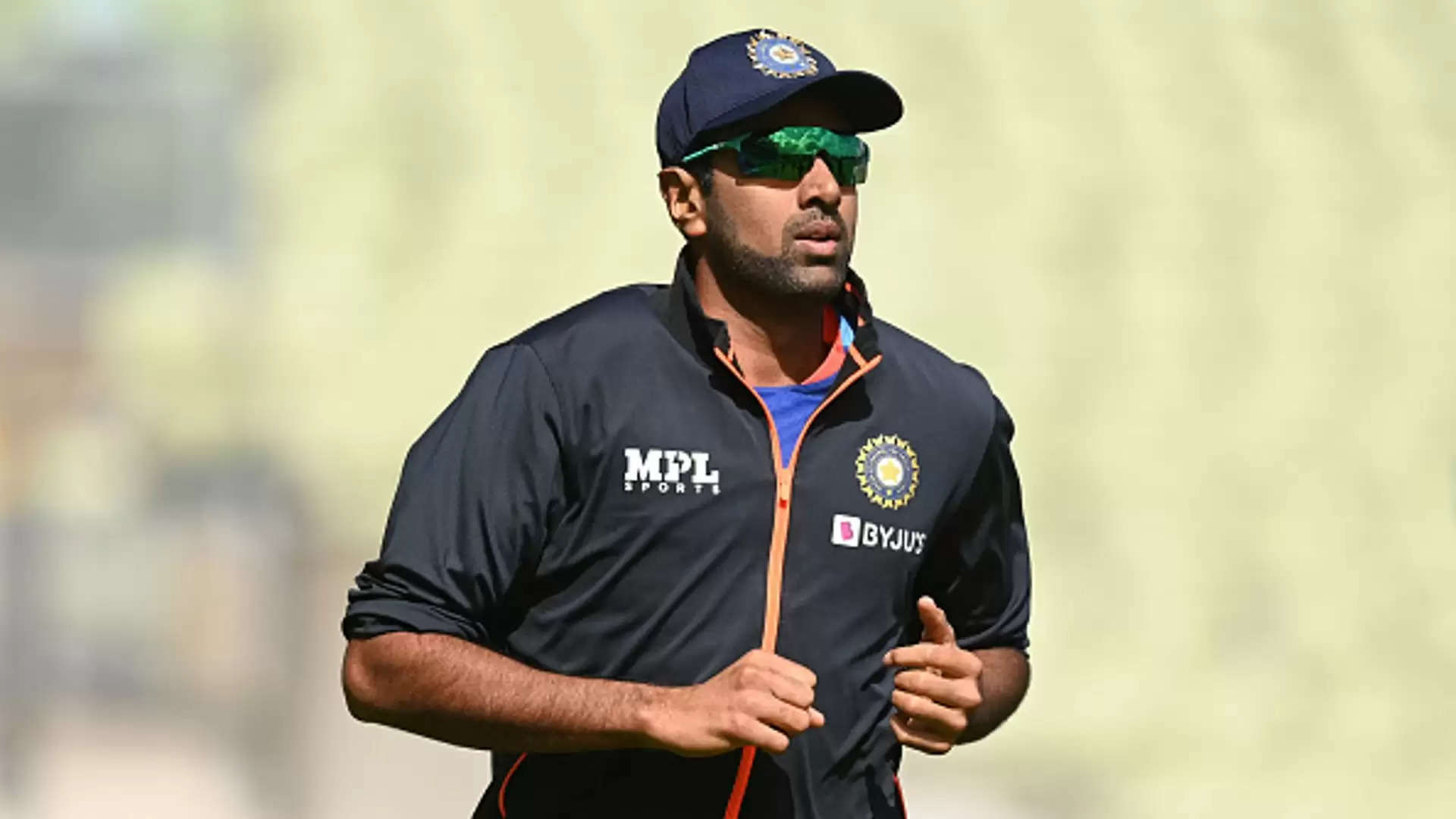 Premier India off-spinner Ravichandran Ashwin has given his verdict on England's newfound perennially attacking ways with the bat in Test cricket, termed 'BazBall' after the nickname 'Baz' given to their head coach Brendon McCullum.

Ashwin said while the route taken by McCullum's England over the last four Tests makes things "scary" for the bowlers, he still carries doubts whether the three lions can sustain it over a long period of time, especially when they travel overseas.

The great cricketer claimed much of what England have managed to do in home conditions is down to a Dukes ball that hasn't swung as much and also pitches that are flatter than norm at the beginning of the English summer.

Ravichandran Ashwin doesn't see how on a dry turning pitch or a green seaming deck with opposition bowlers on top can England retain their mode of operation.

Ashwin was there part of the Indian dressing room when England smashed their way to a record 378-run target before even the second new ball was due in the Edgbaston Test earlier this month.

Not long before attack, they bullied a quality New Zealand attack into submission to chase down successive targets of nearly 300 in a highly impressive 3-0 Test series whitewash.

But prominent figures continue to believe that the success of England's approach comes with a tag of conditions apply since the red Dukes ball hasn't moved around anywhere near as it did in the previous English summers with all four Test surfaces not helping the seamers like before.

"It was amazing to watch, but as a bowler it is quite scary to think where the game is headed," Ravichandran Ashwin said in a clip posted over his YouTube channel. "I definitely think the ball and the pitches have a role to play in how England are playing, permitting a certain brand of cricket."

"I think we need to be careful about this brand of cricket being the way forward. Test cricket has been the same for hundreds of years and there will be games and series that are played like that. Whether it's the same brand of cricket you play all along is very debatable," he added.