The Indian wicketkeeper-batter has been reportedly shifted to a hospital in Delhi after going through a scary accident travelling from Uttarakhand.
By Kashish Chadha Fri, 30 Dec 2022 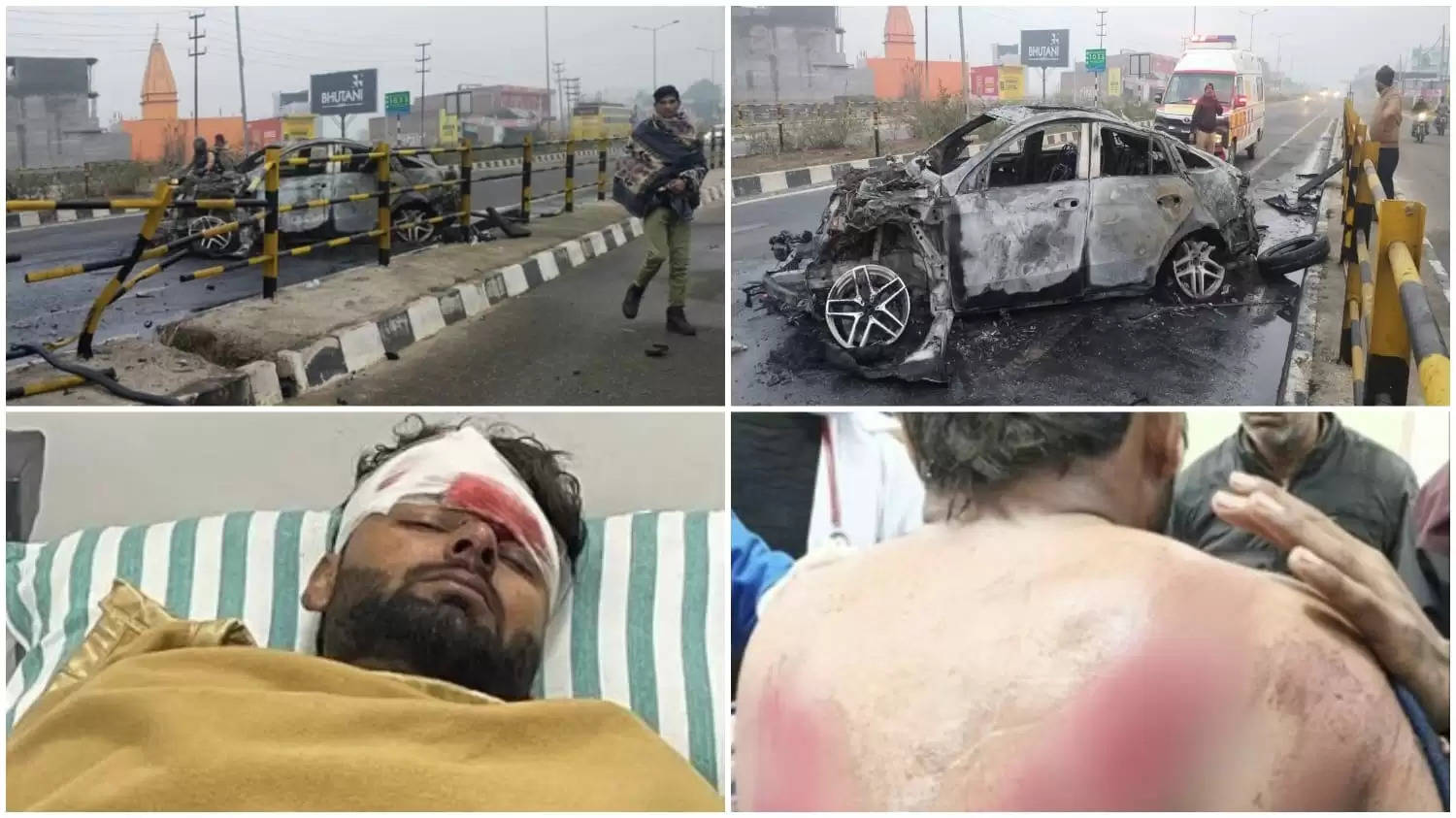 Indian wicketkeeper-batter Rishabh Pant on Friday (December 30) met with a car accident. The cricketer integral to India's plans across formats has been found injured after his car reportedly collided with divider while travelling from Uttarakhand to Delhi.

The development was further confirmed by PTI reporting that Rishabh Pant "survived a car accident on Delhi-Dehradun highway." The 25-year-old is understood to have suffered "head, back and feet injuries" and has been referred to Max Hospital in Delhi.

Pant was travelling from Uttarakhand, his home town, to Delhi after coming back from Bangladesh where he took part in the recent two-match Test series.

It was then the shocking accident took place, as his vehicle collided badly with the divider placed at the highway, leading to scary scenes where the player received several blows on his body.

No further information has been acquired so far but social media is rife with scary images of Pant hospitalised with several injuries on his body. The cricketer seems unconscious and will now undergo immediate medical attention to regain the best of health. He would then require a round of rehabilitation programme to overcome his injuries and take the field for India again.

Pant had been rested by the outgoing Chetan Sharma-led selection panel for the limited-overs series at home against Sri Lanka in January. But in the aftermath of the accident, there is a strong likelihood of him also skipping the following white-ball series versus New Zealand.

The accident also delays Pant's knee strengthening work, for which he was supposed to head to the NCA in Bangalore while missing the Lankan challenge and be in prime fitness for the Border-Gavaskar Trophy in February-March, which would now be his target assignment.

For now, the Indian cricket fraternity would be relieved that one of their finest young talents has survived what was a shocking car accident, with everyone hoping for his speedy recovery.