‘Getting to No. 1 spot does not happen overnight’ - Tendulkar backs India after T20 WC exit

Sachin Tendulkar has extended his support to the Indian team following their exit from the ongoing T20 World Cup 2022 in Australia.
By CX Staff Writer Sun, 13 Nov 2022 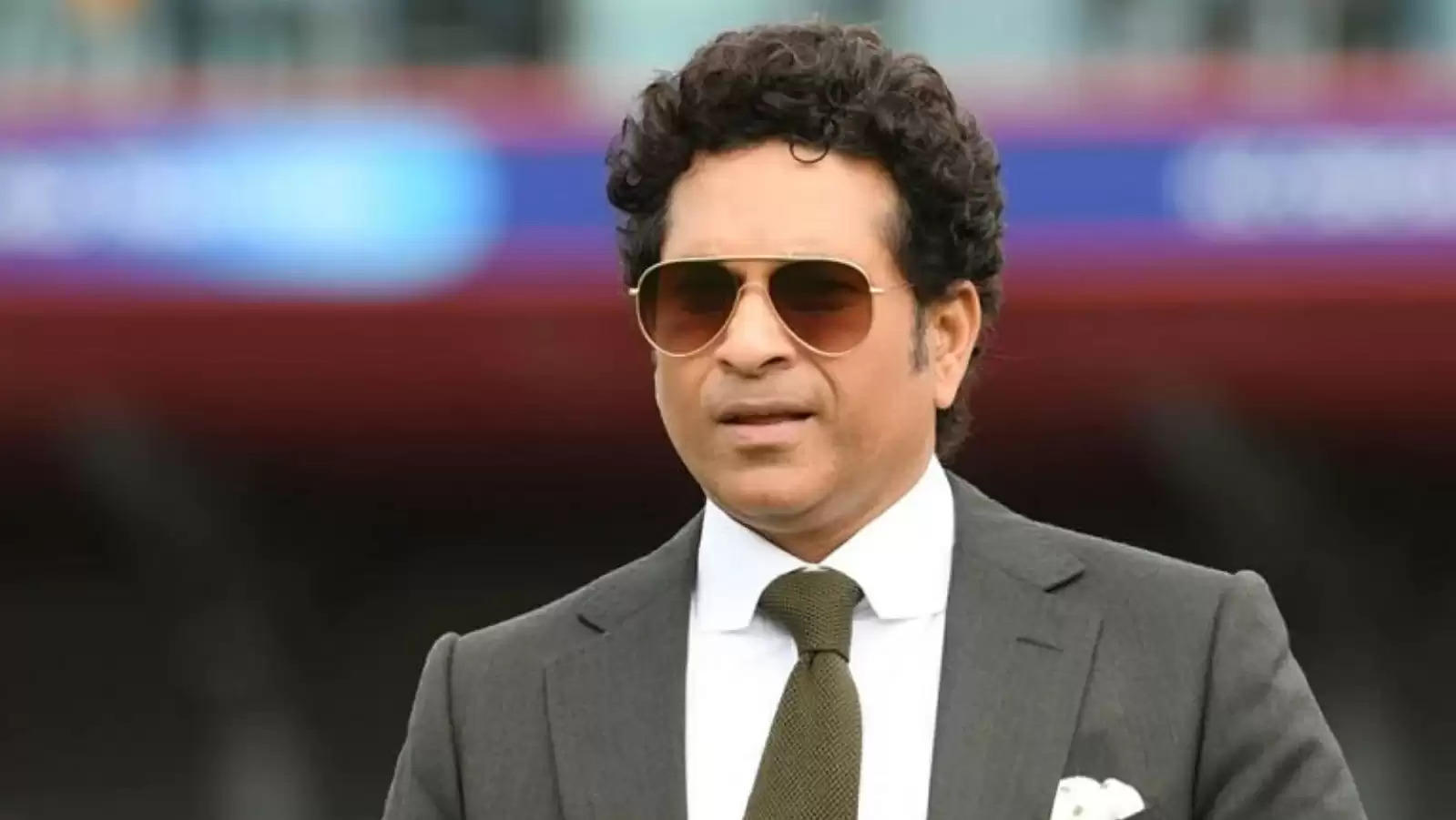 “Let us not judge our team on the basis of this performance.”

India, the winners of the inaugural Men’s T20 World Cup in 2007, continue to wait for a second elusive title, as they were knocked out of the 2022 edition with a crushing 10-wicket defeat to England in the second semi-final at the Adelaide Oval on Thursday, November 10.

India managed 168/6 in the allotted 20 overs after being put in to bat, with Hardik Pandya and Virat Kohli scoring fifties. England managed to gun down the target in mere 16 overs, thanks to swashbuckling unbeaten eighties from skipper Jos Buttler and Alex Hales.

Sachin Tendulkar looked back at what went wrong for India, while reflecting on another knockout heartbreak.

“I know that the semi-final against England was very disappointing,” Tendulkar said in a conversation with ANI. “Let us accept that we did not put up a good total on the board. 168 in Adelaide Oval is not great since the dimensions of the ground are entirely different and the side boundaries are really short. We were also unsuccessful in taking wickets. It was a tough game for us, a bad and disappointing defeat.”

Tendulkar however, asked for the fans and critics not to be too harsh on the team after one failure, and continue to back them in future. The legendary cricketer highlighted that India have been the top-ranked T20I side for a considerable time, which has come on the back of some fine performances in the recent past.

“To get to that Number 1 spot, it does not happen overnight,” Tendulkar said. “The team has to play good cricket over a period of time and it has done that. Let us not judge our team on the basis of this performance. Players also did not want to go out and fail. In sports, these ups and downs are there. We have to be in it together.”

India will now tour New Zealand for a white-ball tour, comprising three T20Is and as many ODIs between November 18 and 30.