Shoaib Akhtar announces the launch of his Biopic

Shoaib Akhtar has already called time on his playing career but he still holds the record for the fastest deliveery ever bowled in the history of cricket.
By CX Staff Writer Sun, 24 Jul 2022 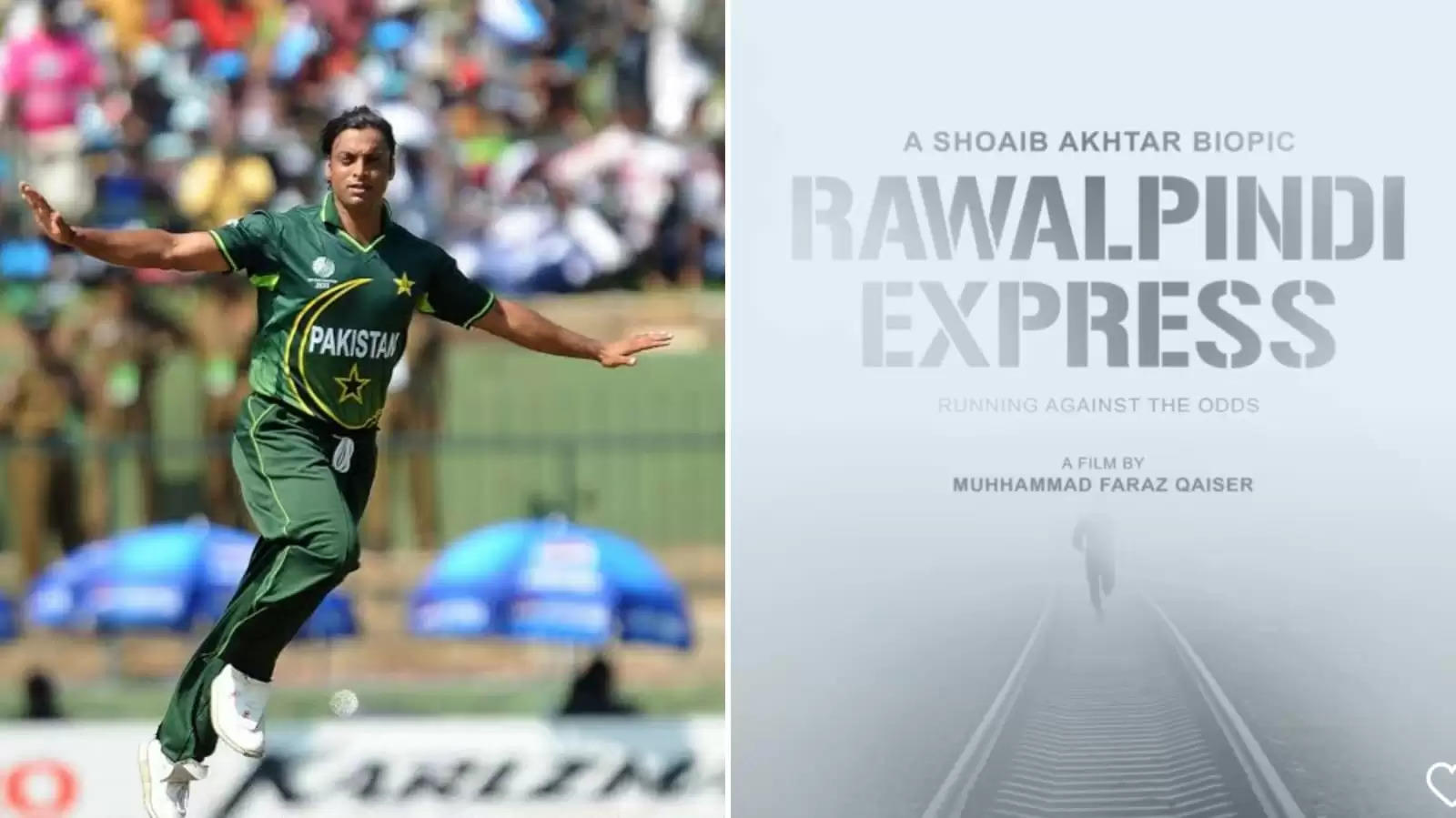 Former Pakistan pacer Shoaib Akhtar announced the launch of his own biopic on Sunday through a post from his instagram account. The biopic, as mentioned in his post, is titled 'RAWALPINDI EXPRESS - Running against the odds' and is set for release on 16 November, 2023.

Akhtar's biopic is an international project made by QFilmproductions and is directed by Muhhammad Faraz Qaiser.

"Beginning of this beautiful journey. Announcing the launch of my story, my life, my Biopic, 'RAWALPINDI EXPRESS - Running against the odds,'" Akhtar wrote on Instagram.

"If you think you know a lot already, you're mistaken. You're in for a ride you've never taken before. An international project by @qfilmproductions . First foreign film about a Pakistani Sportsman.
Stay tuned to @rawalpindiexpress.film. Controversially yours, Shoaib Akhtar," he added.

Akhtar had also teased his fans with the release of his biopic's teaser three days back on Instagram.

Akhtar had earned the moniker 'Rawalpindi Express' mainly because of the c ity he hailed from and also because of his ability to bowl at a searing pace. The pacer still holds the record for the fastest delivery in international cricket. He sent down a 161 Km/h delivery against New Zealand in 2002 and that still stands as the fastest delivery ever recorded. In fact, Akhtar has bowled eight out of the 10 fastest deliveries ever recorded in cricket history. The other two belong to Australian speedster Brett Lee.

The legendary Pakistan bowler played 163 ODIs, 43 Tests and 15 T20Is for Pakistan and claimed a total of 444 wickets, including 16 five-fors.

'Management asked me to rest, but I did bungee jumping' - Shoaib Akhtar recalls an incident from his playing days

'Have you been sleeping?' - Shoaib Akhtar reveals the time he tore into Steve Bucknor and wanted to hit someone