Kusal Perera had requested Sri Lanka Cricket (SLC) to bear the cost of his travel to UK for a shoulder surgery.
By Kashish Chadha Mon, 25 Jul 2022 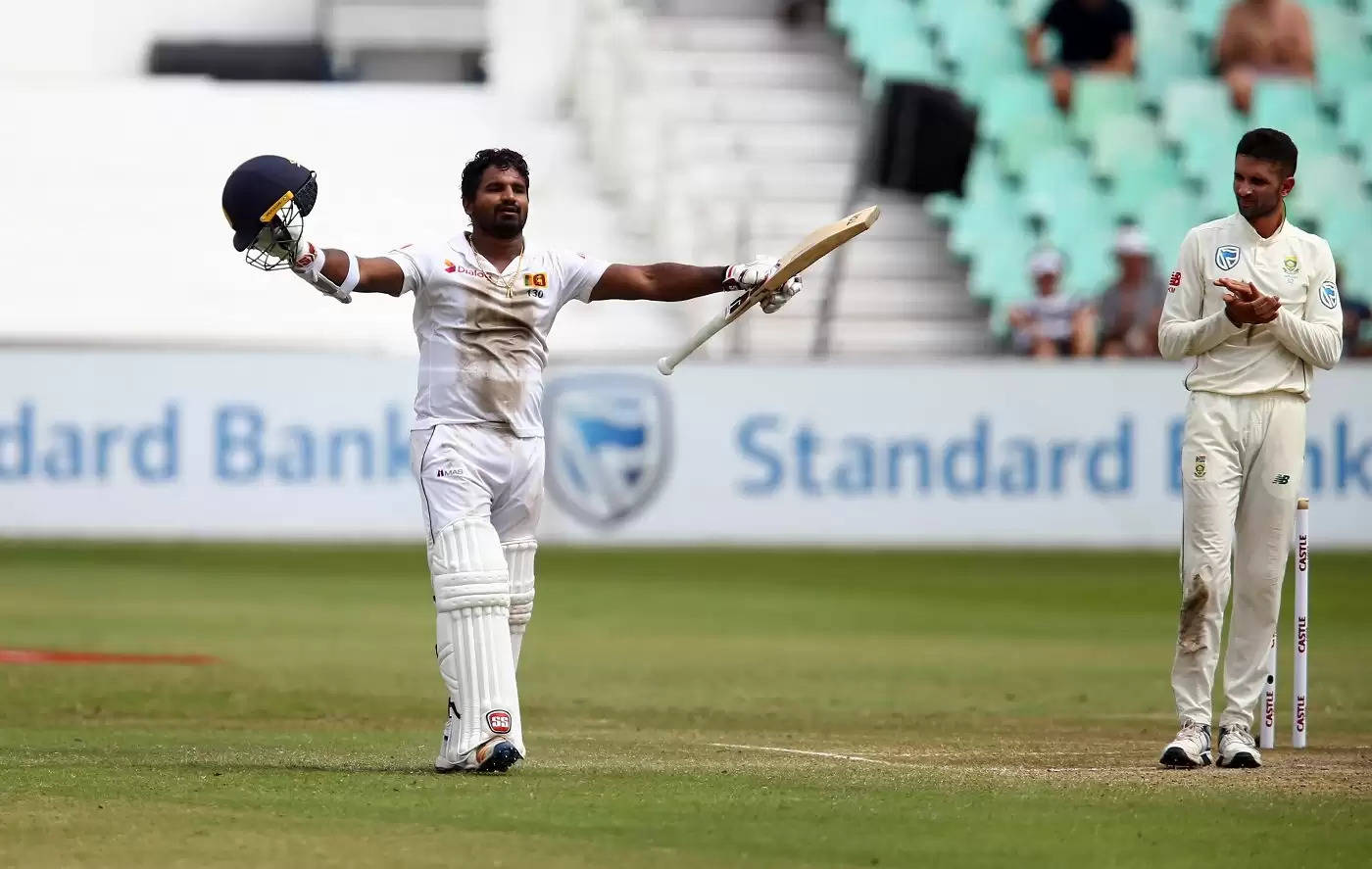 Kusal Perera has been missing from action since the end of the T20 World Cup 2021 in UAE.

Not long ago the skipper of Sri Lanka, Kusal Perera has had a request turned down by Sri Lanka Cricket (SLC) to cover the cost of him travelling to the UK for his shoulder surgery.

Perera has been asked by SLC authorities to bear a "substantial portion" of the cost of his visit to England and undergoing the operation, as reported by Lanka-based newspaper 'The Sunday Times'.

Since Kusal Perera doesn't have insurance for his injury, he turned to his employers to meet the full cost for the same. But not only did SLC come up with a blunt refusal, the board also failed to arrive with an alternative.

The board's stance on the matter means the opening batter is now under threat of missing out on the T20 World Cup in Australia.

As per the report by the Sunday Times, Kusal Perera is now "expected to meet SLC Chairman Shammi Silva to ask him to reconsider" the decision and bear the entire cost of his surgery in England.

Interestingly, the mounting of Perera's troubles through SLC's inability to pay for his surgery comes at a time when the board has been shelling out money for various other sports, including sponsoring the Commonwealth Games-bound Sri Lankan contingent.

Baffling is the fact that Perera has been left on his own to deal with an injury that he first picked up during India's tour of Sri Lanka in July last summer.

While the cricketer persisted with on-field action via the home series versus South Africa and the T20 World Cup in UAE that followed, it was evident that he is still facing great discomfort when he batted.

To keep himself going, The Sunday Times reported through sources close to the cricketer, he "took painkillers everyday during the World Cup". He also played the Lanka Premier League (LPL) T20 late last year.

Notably, SLC had said last month it is preparing and sorting out all issues related to Perera's trip to UK to undergo surgery by Andrew Wallace, who specialises in shoulder injuries. But the board has now informed the player it won't be paying for the entire course of action.