UAE ILT20 Live Streaming Details: When and where to watch International League T20 2023 LIVE on TV in India, Squads, Dates, Timings and Venues

The ILT20 will be streamed live across India on Zee's digital application 'Zee5'.Zee Networkwill be providing the live telecast of the competition in India.
By Kashish Chadha Fri, 13 Jan 2023 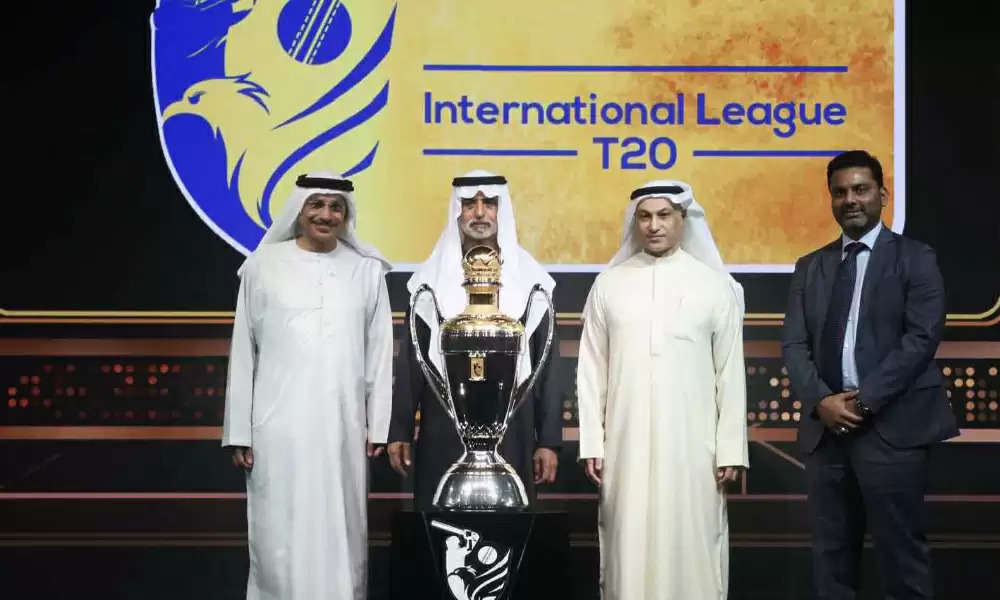 Entering the crowdy but flourishing T20 market with hopes of quick fame and profitability is the International League T20 (ILT20). The tournament is a first-of-its-kind UAE-based event that focuses more on star power than homegrown talent. It features six teams taking part in an IPL-style T20 carnival, with teams facing each other twice before the playoffs.

Four of the six teams participating in ILT20 are those who own a franchise in the IPL. These teams - Abu Dhabi Knight Riders, Dubai Capitals, MI Emirates and Sharjah Warriors - will also lock horns with Desert Vipers and Gulf Giants to make up a 34-game festive event, with each team allowed to field a whopping 9 non-UAE based cricketers in their starting XIs.

The idea is obviously to attract a wider global audience towards the competition and to subsequently maximise the tournament earnings to make it as sustainable and financially fruitful for the six franchises and the Emirates Cricket Board (ECB) as possible.

Over the years, the UAE has been home to quite a few leagues that have attracted more scrutiny than praise. The ILT20 is slated to be different than those, as it is backed by IPL's billion-dollar corporate giants and features some of the world's leading international cricketers.

Zee Network will be providing the live telecast of the competition in India. Fans based in other countries can tune into respective channels specified below:

The tournament will be streamed live across India on Zee's digital application 'Zee5'.