Wasim Akram: I developed a dependence on cocaine, couldn't control it

Former Pakistan captain Wasim Akram revealed that he was addicted to cocaine after his playing career ended, in his upcoming autobiography “Sultan: A Memoir”.
By CX Staff Writer Sat, 29 Oct 2022 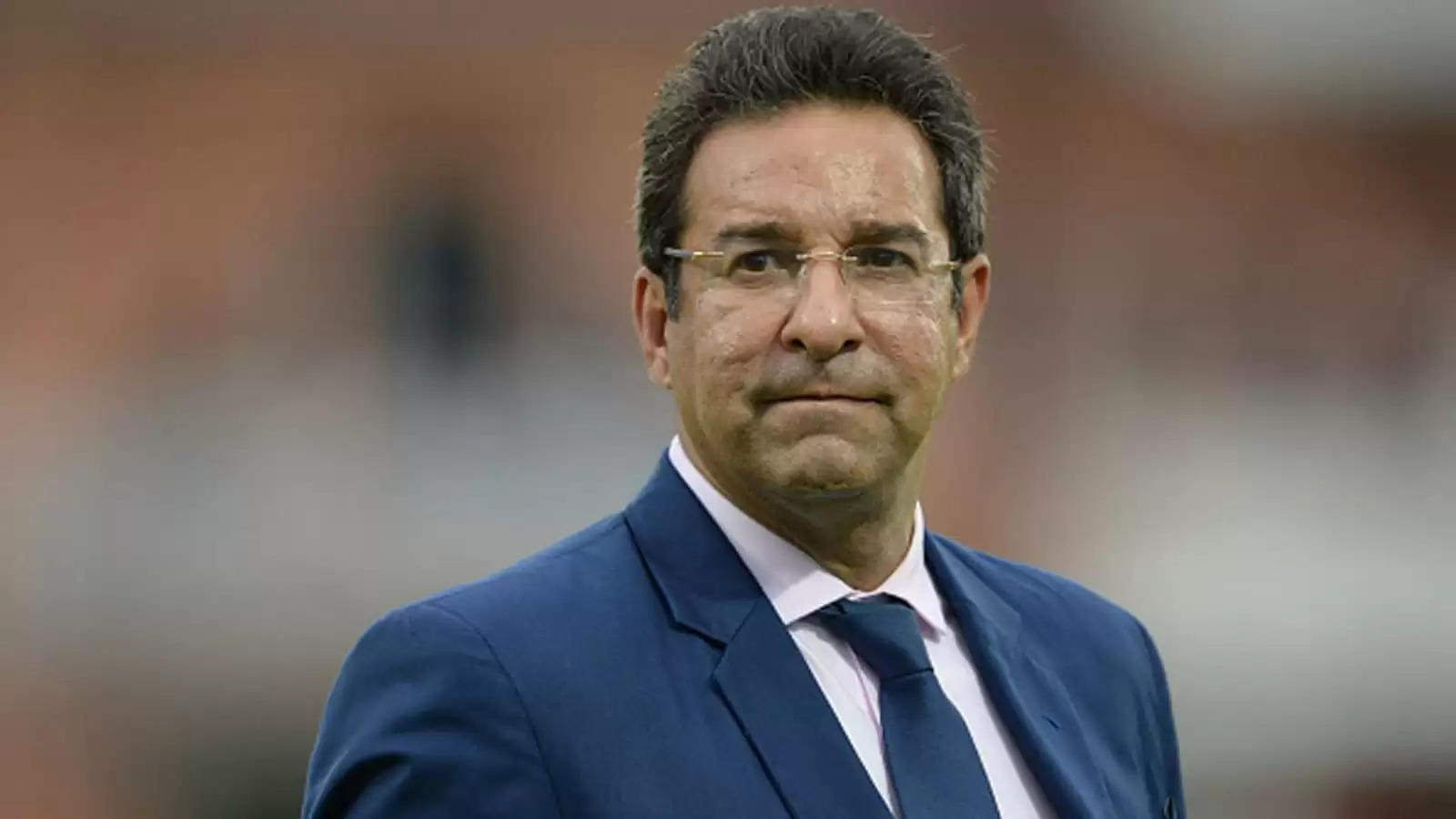 “My use grew steadily more serious, to the point that I felt I needed it to function.”

Wasim Akram, the former Pakistan captain and one of game’s greatest ever fast bowlers, revealed that he was addicted to cocaine after ending his playing career. Akram, the leading wicket-taker for Pakistan in both Tests and ODIs, had called it quits from the international game following the 2003 World Cup in South Africa, and remained active as a coach and commentator thereafter.

In his upcoming autobiography “Sultan: A Memoir”, Akram revealed how he got addicted to cocaine.

"I liked to indulge myself; I liked to party," he wrote. "The culture of fame in South Asia is all consuming, seductive and corrupting. You can go to ten parties a night, and some do. And it took its toll on me. My devices turned into vices.

"Worst of all, I developed a dependence on cocaine. It started innocuously enough when I was offered a line at a party in England; my use grew steadily more serious, to the point that I felt I needed it to function.

"It made me volatile. It made me deceptive. Huma, I know, was often lonely in this time . . . she would talk of her desire to move to Karachi, to be nearer her parents and siblings. I was reluctant. Why? Partly because I liked going to Karachi on my own, pretending it was work when it was actually about partying, often for days at a time.

"Huma eventually found me out, discovering a packet of cocaine in my wallet . . . 'You need help.' I agreed. It was getting out of hand. I couldn't control it. One line would become two, two would become four; four would become a gram, a gram would become two. I could not sleep. I could not eat. I grew inattentive to my diabetes, which caused me headaches and mood swings. Like a lot of addicts, part of me welcomed discovery: the secrecy had been exhausting."

The 1992 World Cup winner further revealed that he went into rehab, and how the habit even made him contemplate divorce. It wasn’t until his wife Huma’s passing away in October 2009 due to a rare fungal infection mucormycosis, that Akram stopped the consumption.

"The doctor was a complete con man, who worked primarily on manipulating families rather than treating patients, on separating relatives from money rather than users from drugs - and ended up relapsing.

"Try as I might, part of me was still smouldering inside about the indignity of what I'd been put through. My pride was hurt, and the lure of my lifestyle remained. I briefly contemplated divorce. I settled for heading to the 2009 ICC Champions Trophy where, out from under Huma's daily scrutiny, I started using again.

"Huma's last selfless, unconscious act was curing me of my drug problem. That way of life was over, and I have never looked back."