Hardik Pandya slammed a six off the final ball to win India the Asia Cup 2022 clash against Pakistan and we saw a brilliant gesture from hik before the final ball.
By Staff Writer Mon, 29 Aug 2022 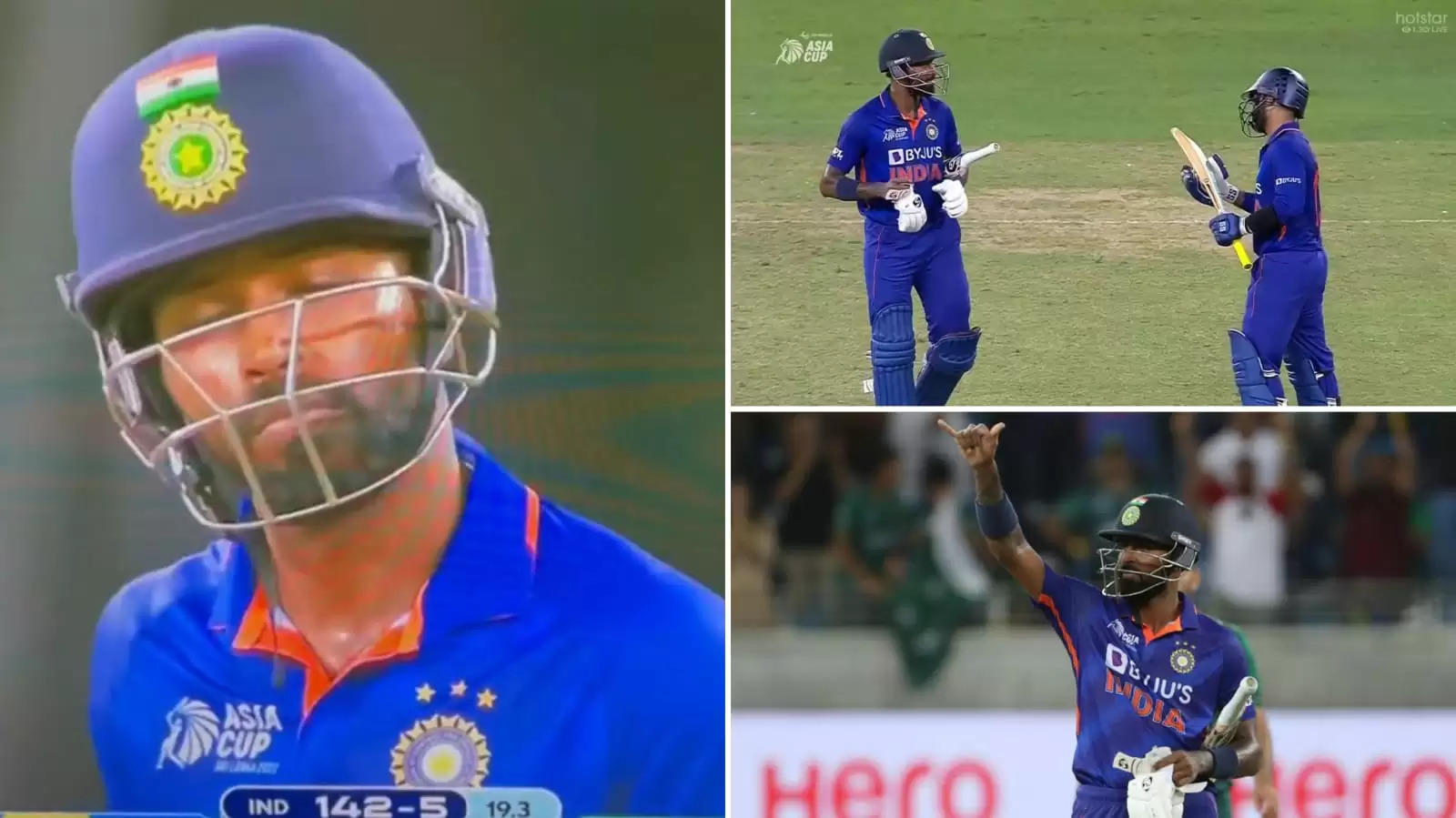 Hardik Pandya walked in with India at trouble, needing 59 off 34 balls and Ravindra Jadeja for company. The duo strung together a promising stand but Pakistan pulled things back until Hardik went berserk in the penultimate over. The all-rounder smashed Haris Rauf for three fours in quick succession in the 19th over to bring the equation down to seven runs needed off the final over.

India lost Jadeja off the first ball of the final over to Mohammad Nawaz and the game got tighter. Hardik also struggled to find a run off the third ball, making it six needed off three balls.

Even as the commentators on air suggested how the game was going down to the wire, Hardik wore a smug, yet calm express. He was seen nodding at the non-striker with an 'I got it' look just before the fourth ball that saw him belt Nawaz for a six and win India the match.

The confidence, Hardik is special. pic.twitter.com/iZUczO8z1f

That winning six from Hardik Pandya.