KL Rahul showcased his brilliance in the field to run out an in-form Liton Das during the India vs Bangladesh T20 World Cup 2022 fixture in Adelaide on Wednesday.
By CX Staff Writer Wed, 2 Nov 2022 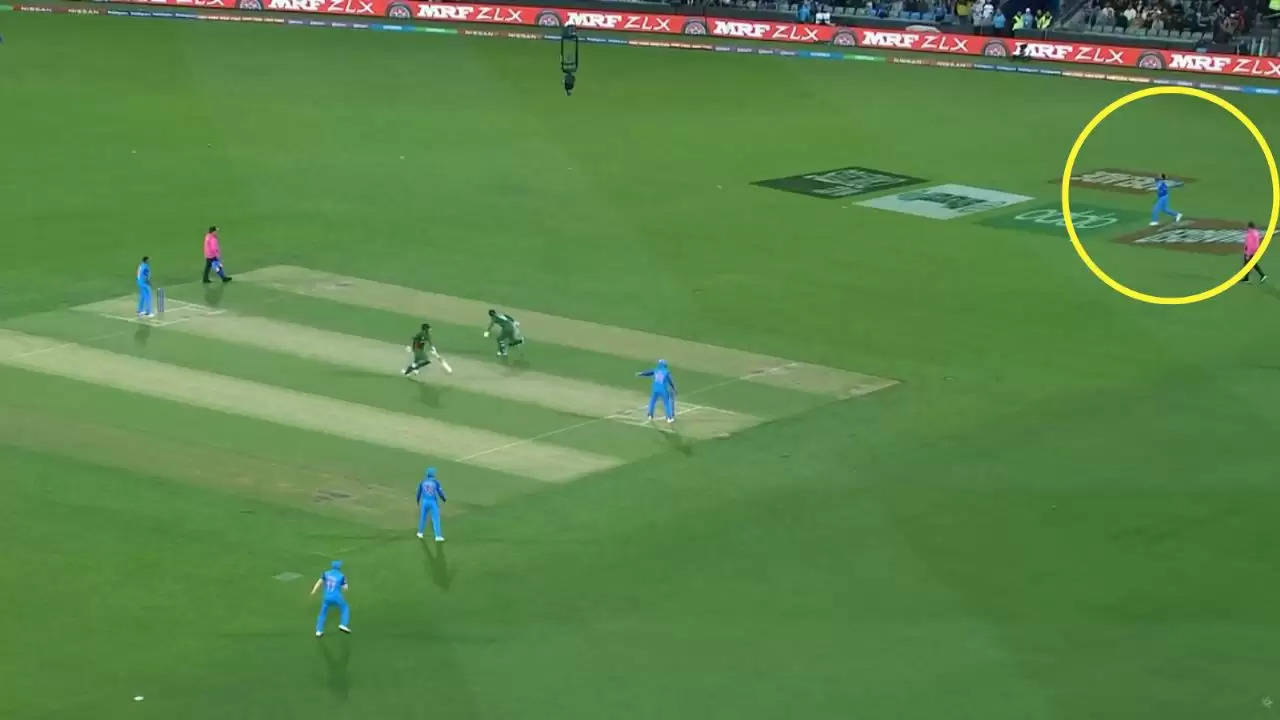 Das got Bangladesh off to a blistering start, scoring 60 off 27.

KL Rahul’s brilliance in the field helped India get a crucial breakthrough during their fourth Super 12s clash of the ongoing T20 World Cup 2022, against Bangladesh at the Adelaide Oval on Wednesday.

Bangladesh got off to a flying start in their chase of 185, with openers Liton Das and Najmul Shanto adding 66 in the first seven overs. The former showcased his full range, scoring 59 off 26 at that point smashing seven fours and three sixes against the trio of Bhuvneshwar Kumar, Arshdeep Singh and Mohammed Shami. A rain-interruption of about 40 minutes followed, following which, Bangladesh were set a revised target of 151 from 16 overs.

On the second ball post the break, Shanto flicked one to deep mid-wicket off Ravichandran Ashwin and set off for a second. Das was slow and uncertain, and stumbled while turning for the second, and was caught short of the crease at the non-striker’s end courtesy of a direct hit from Rahul, who covered a fair distance to gather the ball just outside the 30-yard circle. Replays indicated that the batter was well short despite a dive.

Mohammed Shami dismissed Shanto an over later, and Arshdeep Singh removed Afif Hossain to reduce Bangladesh to 99/3 in the 12th over.

Earlier, India posted 184/6 after being put in to bat by Shakib Al Hasan. Rohit Sharma couldn't make the most of an early reprieve, and fell for 2 to Hasan Mahmud in the fourth over of the innings. KL Rahul unleashed after a rather slow start to score 50 off 32, striking three fours and four sixes. Suryakumar Yadav stroked 30 off 16, while Virat Kohli registered his third fifty in the competition and top-scored for India with an unbeaten 64 off 44, striking eight fours and a six.