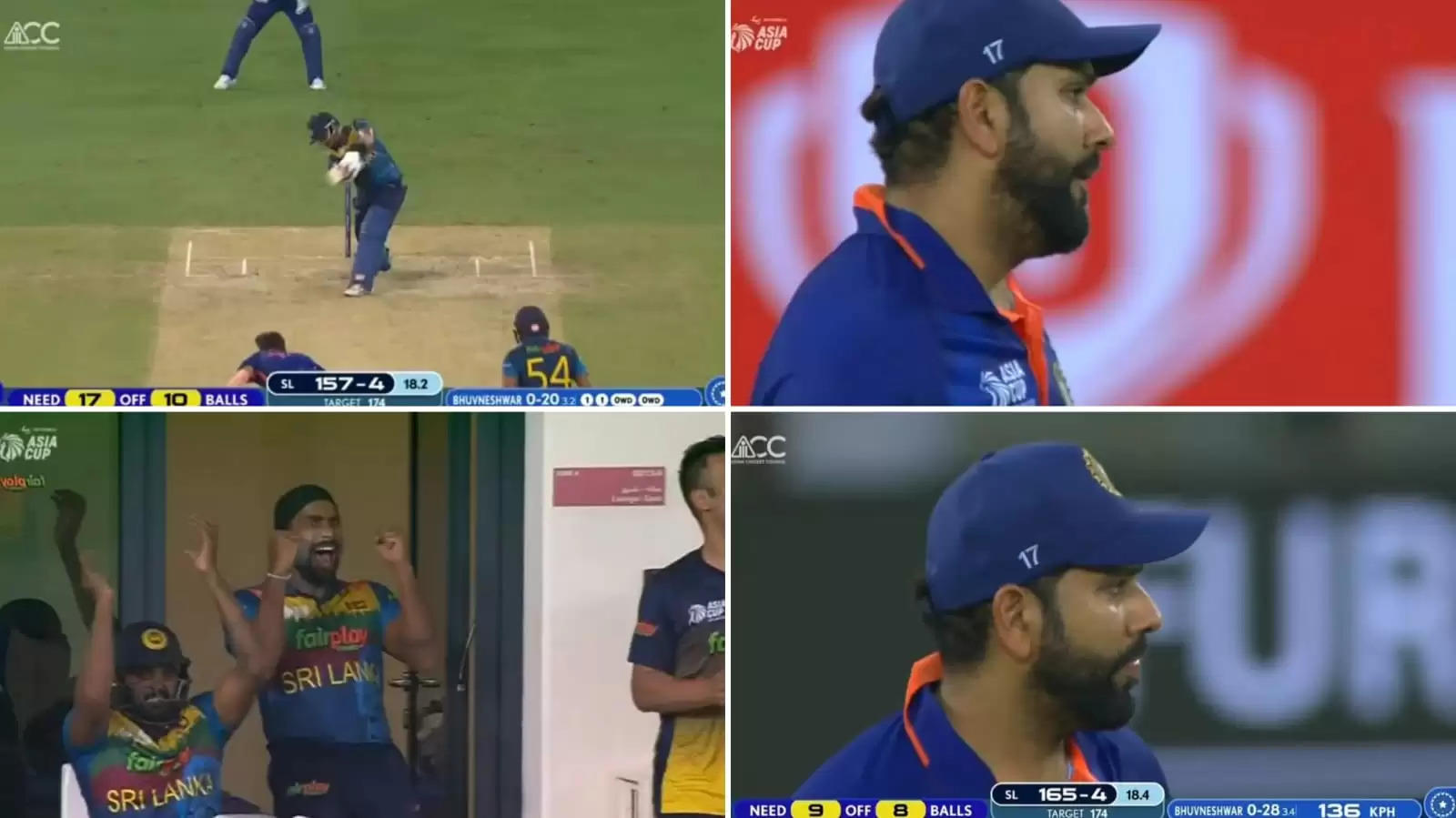 Sri Lanka registered a clinical six-wicket win over India in Dubai on Tuesday, September 6 - their second straight victory of the Super Four round at the Asia Cup 2022 - which now puts them firmly at the top of the points table, almost confirming a berth in the final.

The foundation of the win was laid by openers Pathum Nissanka and Kusal Mendis, both of whom struck half-centuries, adding 97 in 11.1 overs in a run-chase of 174. India managed to claw their way back, with Yuzvendra Chahal dismissing Nissanka, Charith Asalanka and Mendis in an inspiring spell of 3/34, while Ravichandran Ashwin got the better of Danushka Gunathilaka, as Sri Lanka stumbled from 97/1 to 110/4.

It was at this point that Bhanuka Rajapaksha was joined by the skipper Dasun Shanaka, and the pair put on a resurrecting act while capitalising on the scoring opportunities. Sri Lanka needed 21 off 12, and India skipper Rohit Sharma turned to Bhuvneshwar Kumar, his most experienced bowler, who had conceded just 16 off his first three overs amidst the initial carnage.

The penultimate over though, didn’t go to the plan for the seamer, as the ball-by-ball analysis read: 1, 1, wd, wd, 4, 4, 1, 1 - accounting for 14 runs off the over, leaving a young Arshdeep Singh with seven runs to play with.

Bhuvneshwar employed the wide of the off stump line, keeping the short leg-side boundary in mind, but erred on lengths, delivering two wides, before Shanaka struck him for consecutive boundaries: the first through the extra-cover and the second off an outside edge. Skipper Rohit was visibly furious, perhaps at the execution more than the planning. Sri Lanka eventually sealed the game with two byes off the penultimate ball.

India had suffered a five-wicket defeat to Pakistan on Sunday, during which Bhuvneshwar Kumar had conceded 19 off the penultimate over, including two wides, as many fours and a six from Asif Ali, that tilted the balance firmly in the chasing side’s favour.

India’s chances to progress to the final have taken a major dent after back-to-back defeats, but they are still in with a slight chance mathematically, provided other results in the Super Four round go their way.