The second T20I between West Indies and India to be played at the Warner Park, Basseterre, St. Kitts on Monday, August 1, has been delayed by two hours from its scheduled start after a bizarre luggage delay.
By CX Staff Writer Mon, 1 Aug 2022 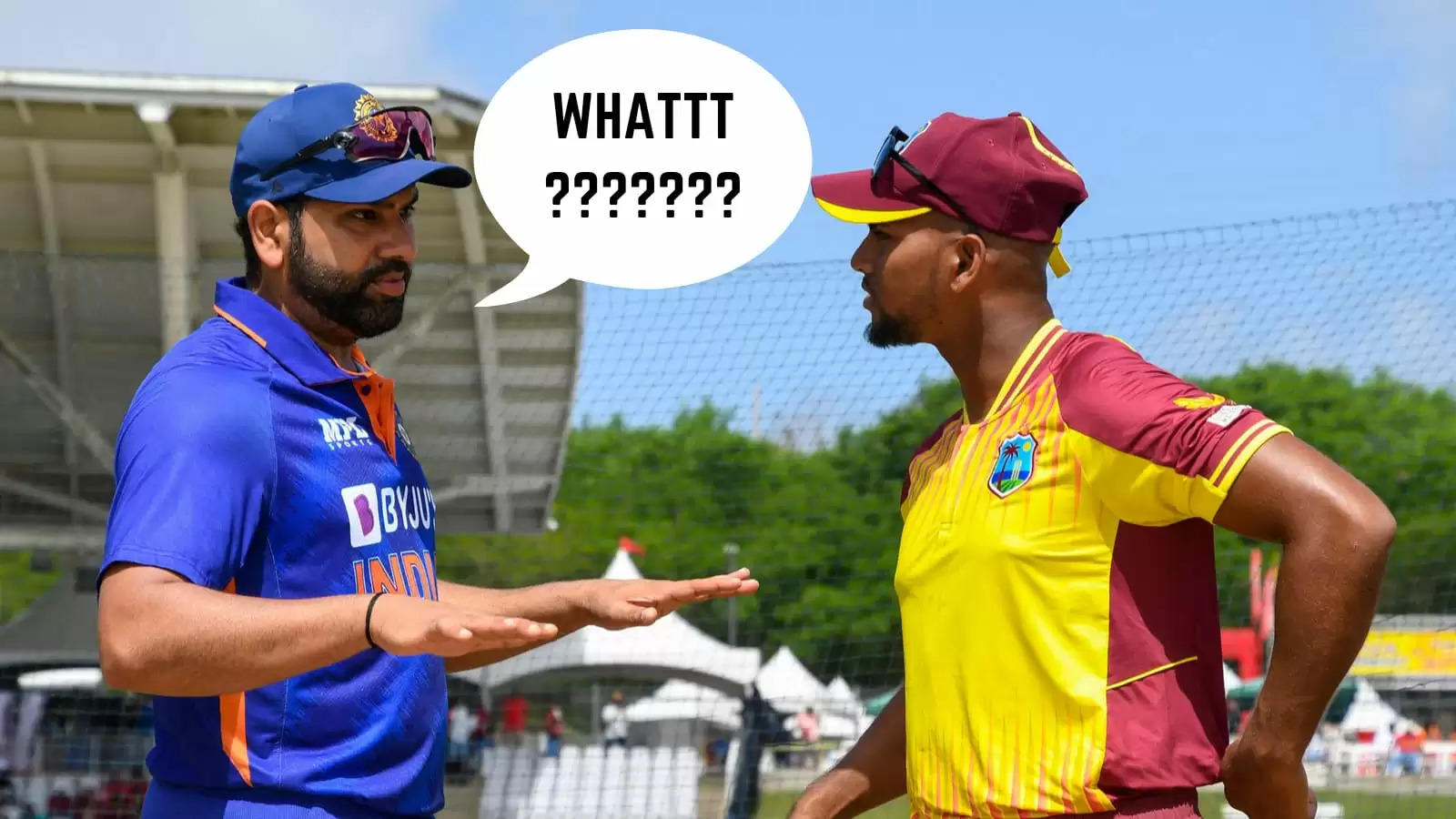 The start of the second T20I of the ongoing five-match series between West Indies and India at the Warner Park, Basseterre, St. Kitts, on Monday, has been delayed by two hours from its original due to a rather unusual luggage delay. It is understood that the team luggage will arrive late at the venue, and so, the match will now start at 10 pm IST, instead of 8pm.

"Due to circumstances beyond CWI’s control, there have been significant delays in crucial team luggage arriving into St Kitts from Trinidad. As a result, today’s match 2nd Goldmedal T20 Cup match is due to start at 12:30 pm (11:30am Jamaica/10pm India). CWI regrets any inconvenience caused to our valued fans, sponsors, broadcast partners and all other stakeholders," Cricket West Indies confirmed in a statement.

Due to circumstances beyond CWI’s control, there have been significant delays in crucial team luggage arriving into St Kitts from Trinidad. Second T20I to now start at 10 PM IST. #WIvIND

India, having won the series opener by 68 runs at the Brian Lara Stadium, Tarouba, Trinidad on Friday, July 29, lead the series 1-0. The win was set by skipper Rohit Sharma (64 off 44) and Dinesh Karthik (41* off 19), who helped India post 190/6 after being put in to bat, before the bowlers, led by Ravichandran Ashwin, Ravi Bishnoi and Arshdeep Singh, each of whom bagged two wickets each, ensured that the hosts were restricted to 122/8 in the allotted 20 overs.

India haven't lost a T20I series since the conclusion of the T20 World Cup 2021 in the UAE last year, having defeated New Zealand, Sri Lanka and West Indies at home, before winning 2-0 and 2-1 in Ireland and England respectively earlier this season. The five-match series against South Africa in June had ended in a 2-2 draw, with the decider in Bangalore called off with rain.

They've defeated the West Indies in each of the last four bilateral T20I series since 2018.

The hosts, meanwhile, had beaten Bangladesh 2-0 in a three-match T20I series earlier this month, before going down 0-2 and 0-3 in ODIs against Bangladesh and India respectively.