Zimbabwe and Netherlands booked their berths for the 2022 T20 World Cup that is set to be played in Australia.
By CX Staff Writer Fri, 15 Jul 2022 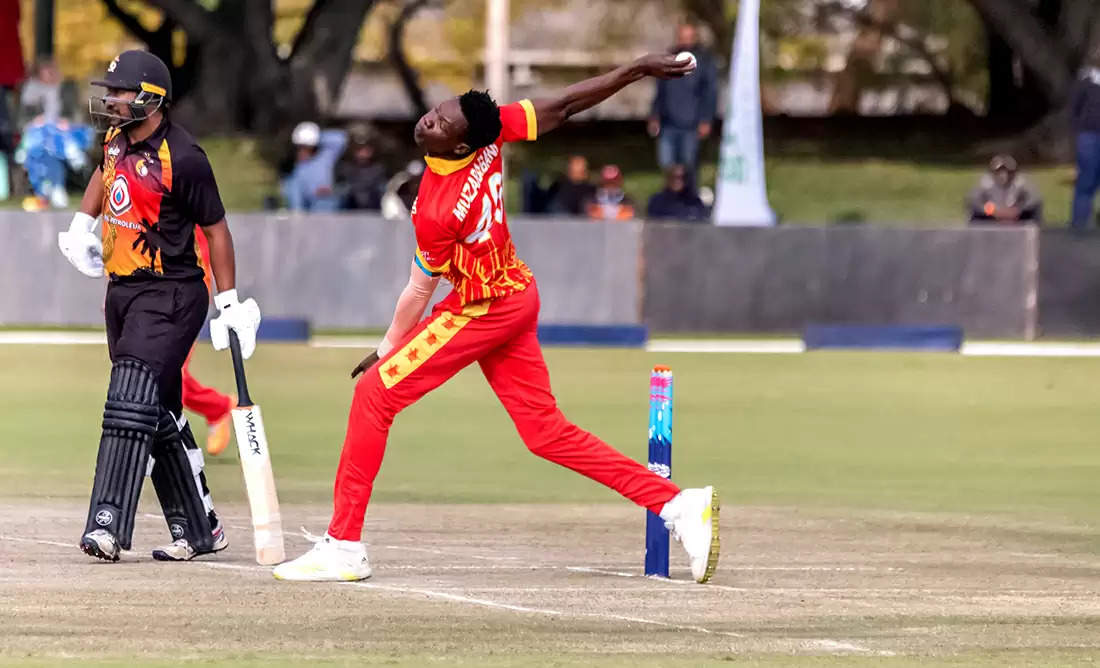 While Zimbabwe beat PNG by 27 runs, Netherlands romped past USA by 7 wickets.

Zimbabwe posted 199/5 batting first. Wesley Madhevere was their top scorer with 42 runs to his name off just 29 deliveries. PNG all-rounder Charles Amini once again carried his good bowling form forward, registering figures of 2/28 in three overs. PNG didn't give up easily, though. They lost wickets early but Tony Ura raised their hopes with a magnificent knock of 66 off just 35 deliveries, after walking in to bat at No. 5. However, his superb knock was brought to an end by Sean Williams in the 15th over and Zimbabwe regained control from there.

Netherlands have booked their spot in the ICC Men's #T20WorldCup 2022 🤩 pic.twitter.com/lPJLQhrOCe

Netherlands, on the other hand, chased down a target of 139 set by USA comfortably. Bas de Leede was the star of the match as he registered bowling figures of 2/23 in three overs and then went on to smash an unbeaten 91 off just 67 deliveries to power the Dutch home with seven wickets and an over to spare.