When KL Rahul holed out on the first ball of the fourth over, the crowd at the Greenfields Stadium in Thiruvananthapuram were about to erupt. Indian skipper Virat Kohli was due to come in next. However, they were in for a surprise which gave significant results too. It wasn’t Virat Kohli walking out to bat. […]
By Sahil Jain Mon, 9 Dec 2019 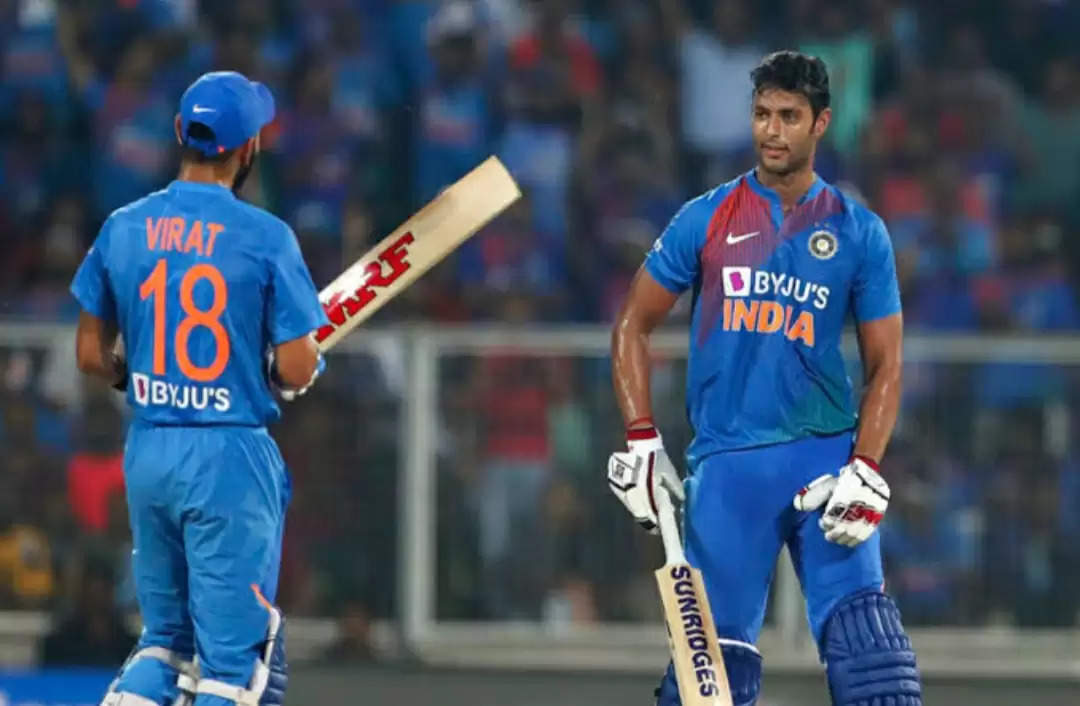 When KL Rahul holed out on the first ball of the fourth over, the crowd at the Greenfields Stadium in Thiruvananthapuram were about to erupt. Indian skipper Virat Kohli was due to come in next. However, they were in for a surprise which gave significant results too. It wasn’t Virat Kohli walking out to bat. Instead, it was the 26-year-old Mumbai all-rounder Shivam Dube.

It was a very surprising move from India, considering that it was just the fourth over. Was this a move to bring back the good old pinch hitter? Not really, as Dube himself revealed that it was pre-decided that he would get a go at the one-drop slot.

And Dube grabbed his opportunity with both hands, living up to all the hype that’s been created around him. It wasn’t the greatest of starts for the Mumbai all-rounder. He got off to a slightly sluggish start as he made 12 off 14 balls. There was just one boundary which came off a top-edge.

Also Read: Shivam Dube confident of clearing any ground with his sixes

This wasn’t the easiest pitch to bat on. The ball was stopping a touch and it was sluggish. But then came the switch. One hit and Dube was away. Jason Holder banged the ball in short and the Indian all-rounder muscled it over the leg-side to get going. He got another boundary and found some momentum before going berserk in the next over.

Shivam Dube made his promotion up the order count

Dube laid into Kieron Pollard as he smashed three sixes to turn the momentum in India’s favour after a sluggish start. From 45/1 in seven overs to 84/1 in nine overs and Dube’s exploits were there to see. Moreover, it’s the range of shots that he played. Out of his four sixes, three of them were clubbed to the leg-side with the ball being on the stumps. But he showed that he can do it through the off-side as well when he struck a wide full-toss over extra cover.

He turned around a sluggish start and powered his way through to a maiden T20 half-century. Yes, it’s surprising that he didn’t make a single fifty in the shortest format prior to this but this may be the first of many. He threw it away but he had done the job. In fact, it was his 30-ball 54 that helped India get to 170. 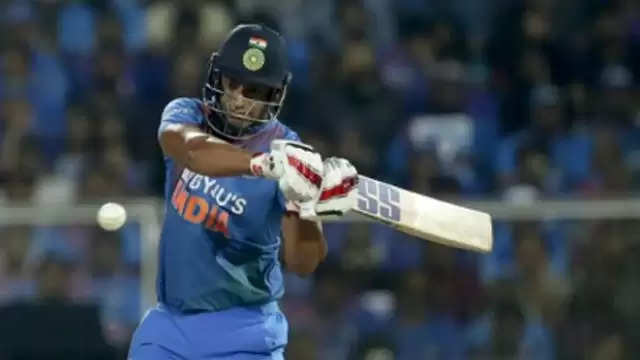 Shivam Dube smashed 54 runs off just 30 deliveries in the second T20I against the West Indies.

Also Read: Hayden Walsh out to carve own identity

Last year, he made headlines when he hit fives sixes in an over in a Ranji game and it influenced the IPL auctions as well. He was bought by Royal Challengers Bangalore (RCB) for big money but didn’t really get a lot of chances in the IPL this year.

Shivam Dube is showing that he can walk the talk

The Mumbai all-rounder had an indifferent domestic white-ball season (Vijay Hazare and Syed Mushtaq Ali Trophy) at the start of the 2019-20 season as well.  He showed glimpses of what he can do but consistency was something that eluded him. Ahead of the series, two days prior to the first T20I, Dube faced the press conference. He said, “I’ve prepared a lot. Don’t worry, I’m going to show my game and win the matches for India” and he’s walked the talk.

Yes, India may not have won the game. Yes, Dube’s efforts with the bat didn’t turn out to be enough but this might be just the start he may have been looking for. There’s absolutely no doubt that this will give him confidence going ahead. He was probably the only positive for India in the second T20I. This innings of 54 showed that he could well be used as a floater. His power game and hitting could be something that India are looking for in the middle and lower-middle order.

There is another T20I to go which will be at his home ground, the Wankhede Stadium and he would be raring to go. He’s in the ODI squad as well. With Hardik Pandya out injured for quite some time, Dube will get his opportunities and he will hope to cash in and make each and everyone of them count.