A left-field move against India in the semi-finals could potential be game-changing for England
By Sandip Pawar Tue, 8 Nov 2022 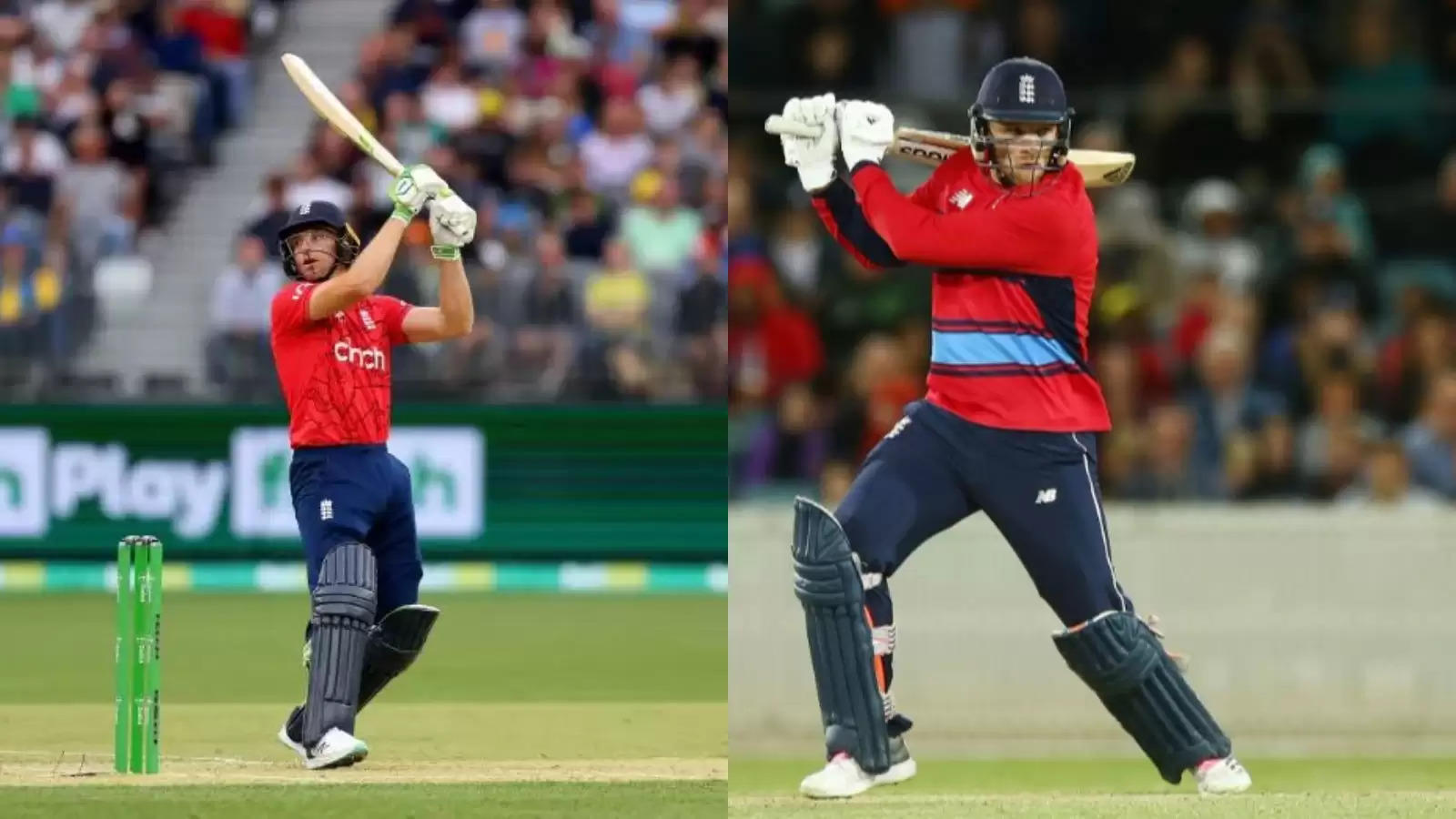 When the semi finals line-up of the ongoing men's T20 World Cup was locked in, what England got was their biggest challenge in the shorter format that is India. England have found beating India in T20 cricket a rather hard task, failing to win a bilateral series in the last four attempts. They have also lost four of the last five encounters between the two sides. So the question remains… what can England do to overcome this challenge at Adelaide Oval on Thursday?

England will not have the services of Dawid Malan in the semi-final clash due to a groin injury but that opens up several options for them. A few practical and a few radical. The most practical one includes bringing in Phil Salt and playing him down the order as a finisher. But that is unlikely to solve England's biggest issue against India.

Jos Buttler is England's biggest asset in the batting unit. When he's in the middle, there's a sense of calmness and when he's not, the chaos follows more often than not. Buttler, however, hasn't had the best of times against India. Since his move up the order, he averages 31 and strikes at 147 against India. Compare that to other teams his numbers read:

The biggest reason for Buttler's returns versus India is his struggles against Bhuvneshwar Kumar. In the last six matches with Bhuvneshwar in the side, Buttler has been dismissed by the bowler on five instances (remaining one was an unbeaten 83). On four of those instances, Buttler lost his wicket in single digits inside the first three overs.

Buttler averages only 6 and strikes at 94 against Bhuvneshwar in T20Is. In IPL, he has scored 36 runs in 37 balls although hasn't been dismissed there.

The conditions in Australia in the ongoing tournament haven't been easy for opening batters, with significant movement on offer for seamers. With the dual threat, England would be better served by moving their skipper to no. 3. If there's one opponent against which moving Buttler down offers better value, it is India.

And that is where David Willey comes in. The left hand batting all-rounder is more than capable of batting up the order. Willey is dispensable as a batter with plenty of depth in the batting unit and can maximise the field restrictions while also consuming valuable new ball overs out of Bhuvneshwar and Arshdeep Singh. And if he survives the first couple of overs, his presence at the crease won't allow India to get through left-arm spinner Axar Patel's overs cheaply. Something New Zealand did with Mitchell Santner when Buttler and Alex Hales batted half the innings.

The England skipper has understandably been watchful in the powerplay this tournament, striking at only 108 and trying to get set for the long haul. In his 73 off 47 against the Black Caps, Buttler was 10 off 11 at the end of the powerplay and only really accelerated after the halfway mark. He was also 14 off 13 at the end of four overs against Sri Lanka. Moving him down doesn't necessarily impact his game but shields him from the new ball threat. Imagine this England fans, Willey and Hales bat out four overs, and in comes Buttler. Wouldn't that be ideal! Now they can obviously try the same tactic with Ben Stokes but Willey's value lies in being expendable.

Willey can also provide England with a couple of new ball overs alongside Chris Woakes. Not to mention the left-arm angle in play, something Indian batters have struggled in the past. England played the entire group stage with only four specialist bowlers, relying on Ben Stokes, Moeen Ali and Liam Livingstone to cover the fifth bowler's quota. Against a strong top six of India, Willey can provide a bit of a cover in case Stokes and co. travel the distance.