Babar Hayat: The Pakistan-born Babar who plays for Hong Kong

Everything you need to know about Babar Hayat, a Pakistan-born cricketer, who represents Hong Kong.
By CX Staff Writer Fri, 2 Sep 2022 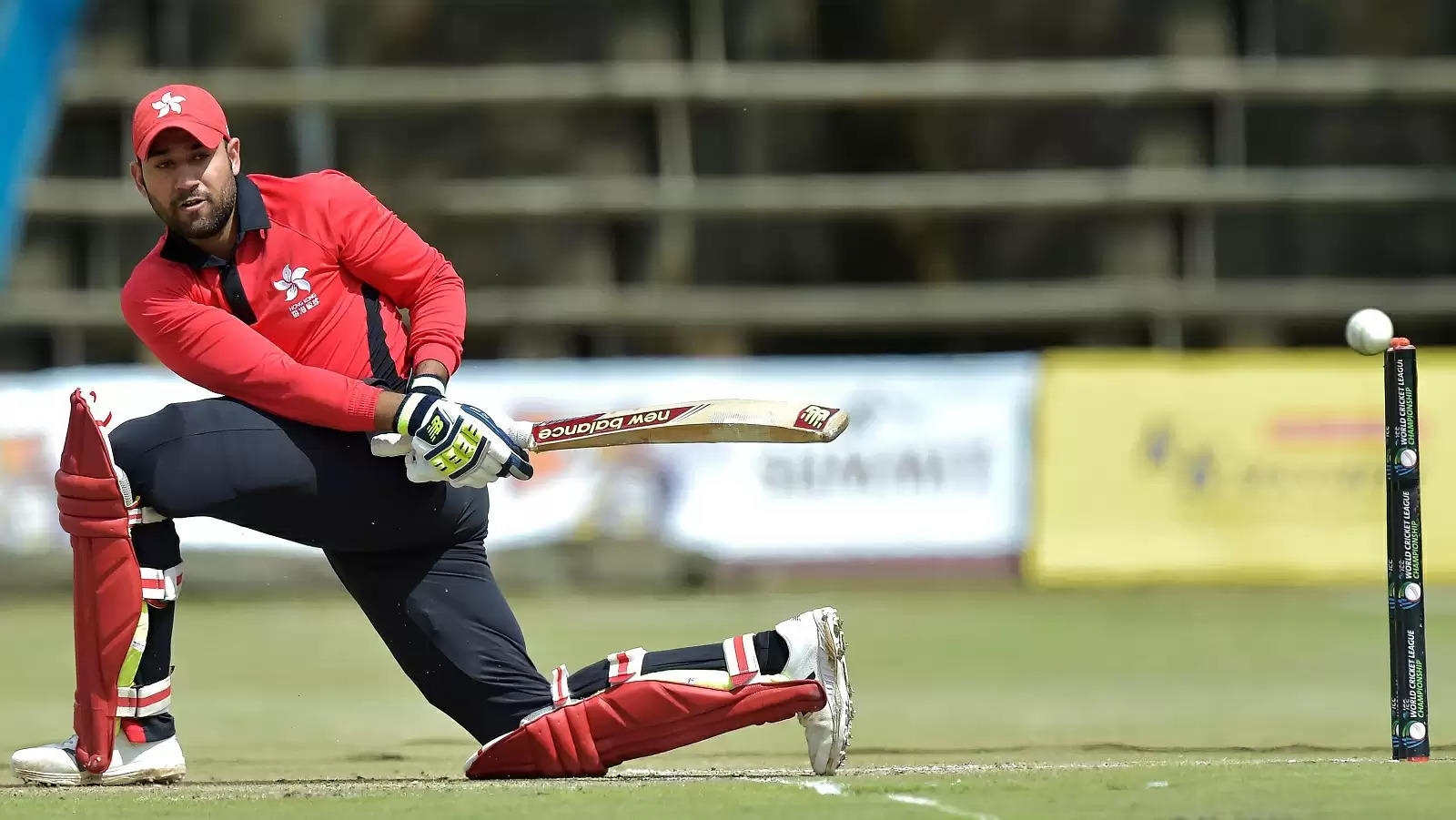 The name Babar has almost become synonymous with modern-day Pakistan cricket fans, with their all-format skipper Babar Azam having established himself as one of the finest cricketer in recent times.

Babar is currently the top-ranked batter in the ICC ODI and T20I rankings, and third in the Test format. Recently, Virat Kohli hailed him as "the top batsman in the world across format" currently.

On Friday, September 2, Pakistan will be up against Hong Kong in a must-win Asia Cup 2022 clash in Sharjah. While the third-ranked T20I team begins favourites against the one ranked 20th, they would be wary of the number of promising match-winners in the opponents’ ranks, one of whom is their skipper’s namesake, and was, in fact, born in Pakistan.

Babar Hayat is a Pakistan-born cricketer, who is the mainstay of the Hong Kong batting line-up, and starred in their qualification to the ongoing competition.

Who is Babar Hayat?

Babar Hayat was born on 5 January 1992 in Hazro, Punjab, Pakistan, and has been playing professional cricket for over a decade now. He made his T20 debut in March 2012, and first represented Hong Kong in both limited-overs international formats in 2014. He has also played in six first-class games between May 2015 and December 2017.

Hayat is a free-flowing top-order batter, known for his stroke-play against pace and spin alike. He registered scores of 6, 53* (30) and 38* (26) against Singapore, Kuwait and the UAE respectively in Hong Kong’s unbeaten run at the Asia Cup 2022 Qualifiers tournament, which helped them qualify for the ongoing tournament major.

He top-scored with 41 off 35 for his side in their first Group A game against India, with three fours and two cleanly struck sixes against Bhuvneshwar Kumar and Avesh Khan respectively.

While Hayat stated of being confident of giving the top-ranked T20I side a tough time, he also emphasised on the value of the experience of playing against quality players.

"Going into their change room and having a chat with all the players, especially Virat and Rohit, getting feedback from them, such moments don't come often to us, so it was a dream come true,” he said after the game.

He has aggregated 784 ODI runs at 39.20 with eight fifties, and 1806 at 39.26 with 14 fifties and a hundred in all List A cricket till date. He became the first batsman for Hong Kong to score a double century in first-class cricket in December 2017, when he scored an unbeaten 214 against Papua New Guinea in the 2015–17 ICC Intercontinental Cup.

He has also captained the national side in 13 ODIs and four T20Is, with 50% win ratio in both formats.

The explosive batter now sets his eyes on a win against a top-quality Pakistan outfit to progress into the Super Four stage at the Asia Cup.