A look at India A players, selected for the one-day series against New Zealand A, who could feature in the India vs South Africa ODI series next month.
By CX Staff Writer Sat, 17 Sep 2022 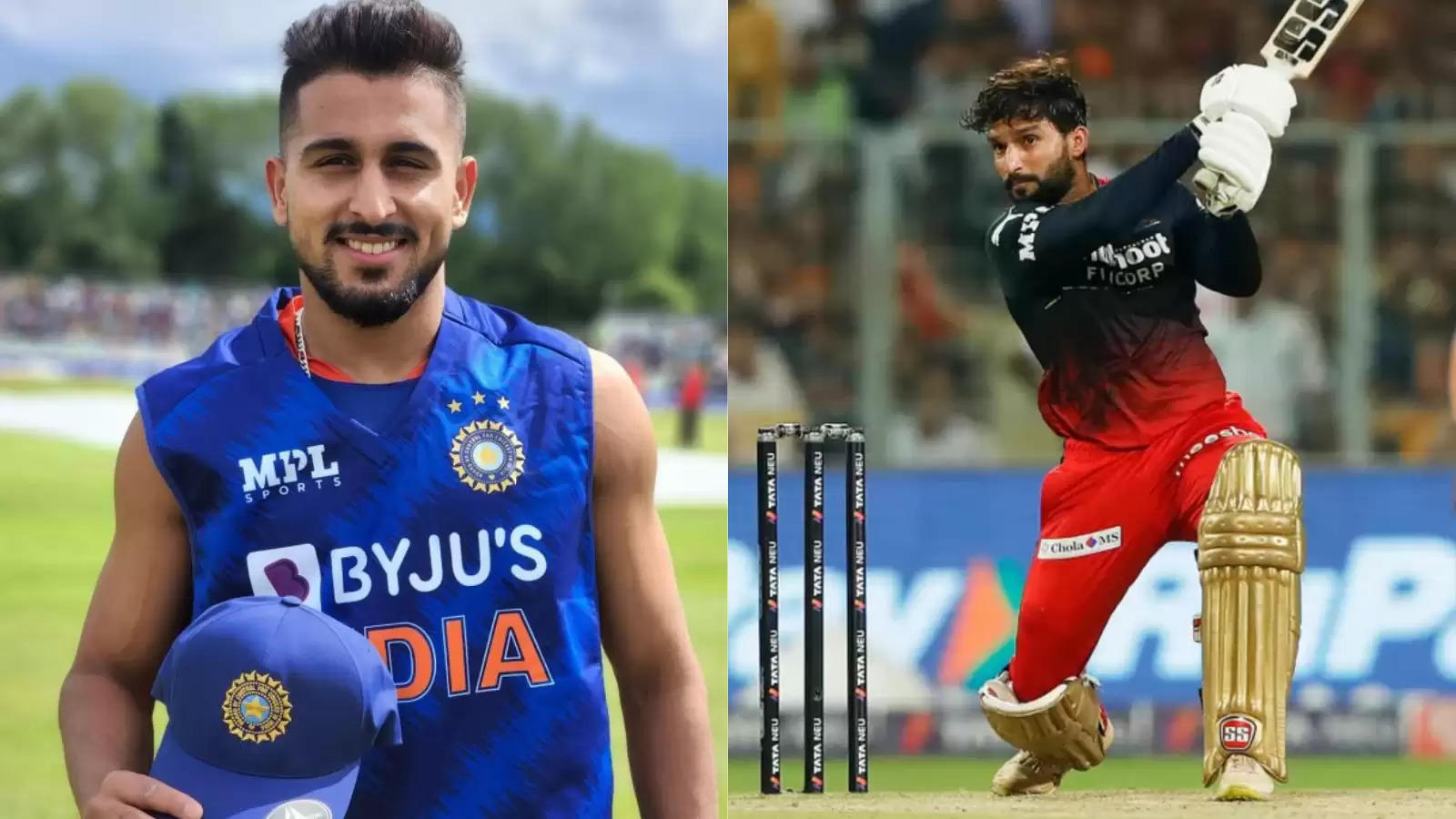 India will host South Africa in a three-match ODI series (IND vs SA) from October 6 to 11.

India’s T20 World Cup 2022 preparations are set to resume with their upcoming three-match T20I series against Australia and South Africa at home. Amidst a T20Is packed season, India will also face South Africa in a three-match ODI series from October 6 to 11.

India will likely be led by Shikhar Dhawan in ODIs, as was the case in the West Indies in July, with other senior members being a part of the T20 World Cup setup. Shubman Gill and Shardul Thakur are among the definite starters, and the series could present opportunities for several other players to make a mark at the international level.

India A, led by Sanju Samson, will play New Zealand in three one-dayers in Chennai on September 22, 25 and 27, and the series could play a decisive role in the ODI team selection.

Here’s a look at five India A players who could make the ODI squad for South Africa series:

Sanju Samson’s omission from India’s T20 World Cup squad prompted quite a few reactions from the fans and spectators, given his free-flowing strokeplay, especially against pace, and his form of late. His overall List A numbers, 2740 runs at 30.44 with just one hundred from 108 games, might not have made an impressive reading, but his start to ODI career promises much.

Having debuted on the Sri Lanka tour last year, Samson has aggregated 176 runs at 44 and a strike-rate of 101.15 from six outings till date, including scores of 46, 54 and 43*. Samson could also be a potential candidate to serve as Dhawan’s deputy for the series.

Prithvi Shaw might’ve fallen behind the pecking order after a promising start to his international career, but his form off late, in red-ball cricket, present encouraging signs. Shaw has registered scores of 113, 60 and 142 at a combined strike-rate of 87. His overall List A numbers are highly promising: 2316 runs at 56.48 and a strike-rate of 125, to go with an excellent conversion rate of eight fifties and as many hundreds.

Shaw hasn't quite converted his starts into substantial scores in the six ODIs he has played till date, having registered scores of 20, 24, 30, 43, 13 and 49. That aspect though, could be overlooked, given his recent exploits.

Kuldeep Yadav was one half of India’s lethal spin-duo, alongside Yuzvendra Chahal, a few years back, including at the 2019 World Cup in England. The left-arm wrist-spinner had a tough time thereafter, but has shown signs of redeeming himself in the recent past. He was among the top-five wicket takers at the IPL 2022, with 21 scalps at 19.95, and made an impact in the lone T20I he played in the West Indies, returning 3/12 from four overs, and bagged three wickets from as many ODIs in Zimbabwe recently.

With Chahal and Ravichandran Ashwin in the T20 World Cup squad, Kuldeep is likely to lead India’s spin attack against South Africa in ODIs.

India off-spinner has been an excellent pratictioner of the defensive bowling skills in T20 cricket, writes @crickashish217

Rajat Patidar has had quite a season thus far, with impactful performances across formats. His stroke-filled 112* in the IPL 2022 Eliminator against the Lucknow Super Giants was praised highly by Virat Kohli among others and he backed that up with a consistent run in the Ranji Trophy playoffs. The right-hander scored 85 in the quarter-final against Punjab and 7 and 79 in the semis against Bengal, before producing 122 and 30* in the final against Mumbai to power Madhya Pradesh to a maiden title.

He recently scored 176 in the first unofficial Test against New Zealand A, and notched up unbeaten 109 in the third to extend his imperious run. The 29-year-old can be looked at as a potential middle-order candidate in India’s ODI and Test setup for future.

With his searing pace, Umran Malik rattled some of the finest modern-day white-ball batters, including the likes of Jos Buttler, David Miller, Hardik Pandya and Shreyas Iyer during the IPL 2022. His tally of 22 wickets in the season was bettered only by Kagiso Rabada among seamers, which earned him a call-up to India’s T20I squad in Ireland and England. He was expensive in both his outings, as he did in his lone List A outing till date - back in February 2021 - returning 1/98 from his 10-over spell.

The numbers don’t quite do justice to the immense promise shown by the 22-year-old, and he has another chance to express himself in the upcoming one-dayers against New Zealand. He could also be included in the ODI squad against South Africa, in the absence of seniors Jasprit Bumrah and Mohammed Shami.