A look at what India’s starting XI could look like at the ICC Men’s T20 World Cup 2024, to be played in the West Indies and the United States.
By Roshan Gede Fri, 11 Nov 2022 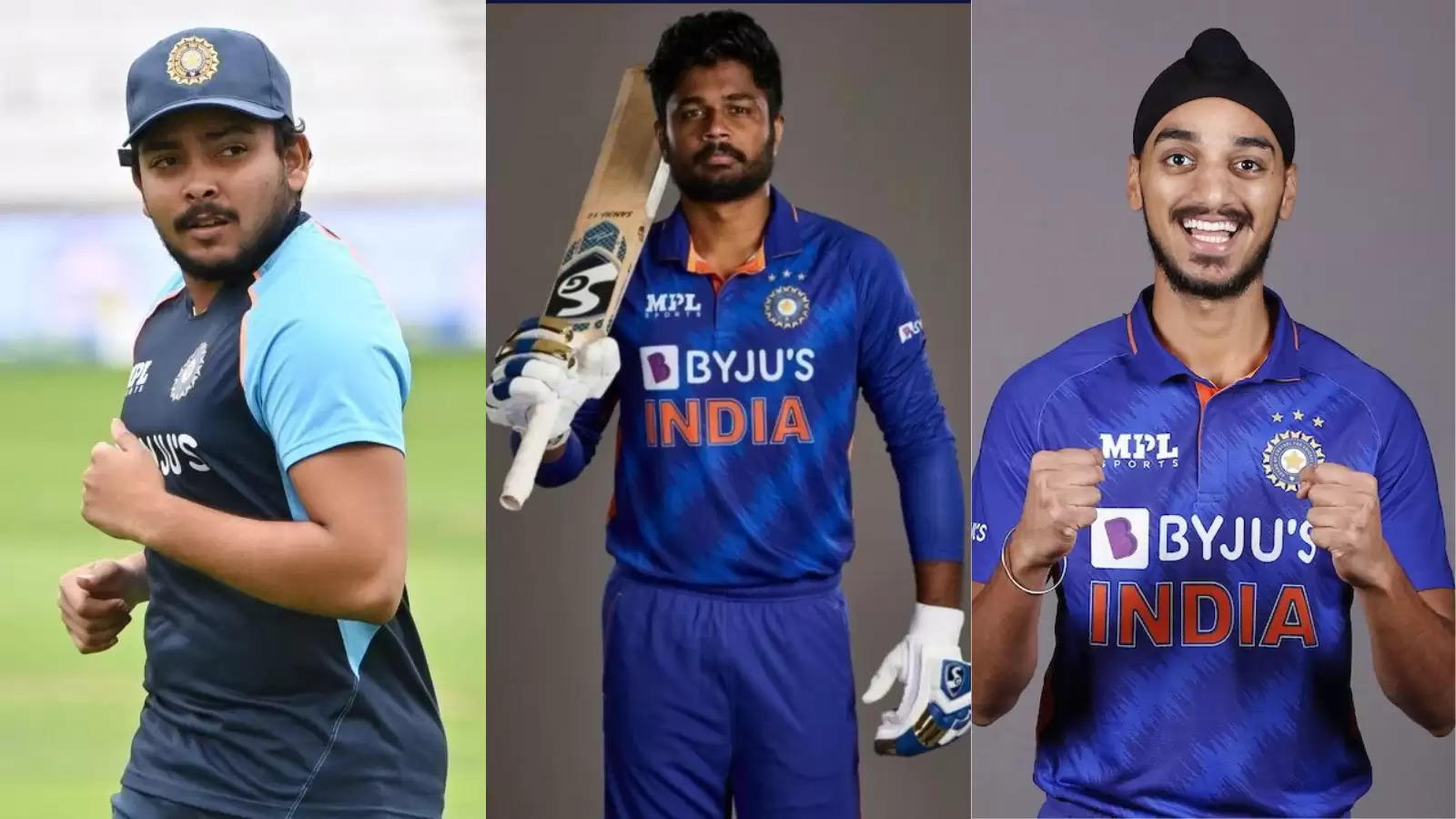 India, the 2007 T20 World Cup champions, have been waiting for an elusive championship since. They went down to England by 10 wickets in the second semi-final of the ongoing T20 World Cup 2022, at the Adelaide Oval on Thursday, November 10, to be knocked out of the competition.

Despite having excelled in the build-up to the competition, India couldn’t quite go the distance, and there have been questions raised over the cautious approach yet again. They are likely to be without the services of current skipper Rohit Sharma and Virat Kohli, among others, in the next edition, which would make up for a highly new-look side.

Virat Kohli rediscovered his best and was perhaps one of the standout batter of the T20 World Cup 2022, alongside Suryakumar Yadav, but is likely to call it quits on the shortest version, given the workload management and key assignments in the other two formats, including the ODI World Cup at home, in the next year. Rohit Sharma might be past his prime in T20Is, while KL Rahul’s returns have been far from inspiring.

Prithvi Shaw, who has been in outstanding form in domestic cricket of late, might be the perfect candidate to infuse a much needed aggression at the top, reminiscent to that of former India stalwart Virender Sehwag. Ishan Kishan might just edge out Ruturaj Gaikwad and Shubman Gill among others, given he has already played 19 T20Is, and the management’s keenness on a left-right combination.

Sanju Samson excelled in the ODI series against South Africa last month, and has found consistency in the IPL and other white-ball competitions of late. His positive mindset coupled with an amazing range would ensure a free-flowing approach through the initial overs to help the side seize early advantage.

Suryakumar Yadav, the top-ranked batter in the ICC Men’s T20I Rankings currently, is an immovable force in India’s T20I XI, as is Hardik Pandya, who might be the next to lead the country in the format.

Rishabh Pant is yet to establish himself firmly in the T20I fold, but that perhaps could be attributed to the scattered opportunities he’s got over the years. With Dinesh Karthik likely having played his last for India, Pant is now set to become India’s all-format first-choice wicketkeeper, and the regularity and familiarity in the line-up could be just what he needs to get going in the shortest format.

Spinners have been the much sought after entities in the shortest version, as has been evident even on the pacy and bouncy wickets in Australia. Their significance would increase even more in the next edition given the slow nature of the surfaces in the Caribbean.

A fit Ravindra Jadeja, who has been one of standout batters in the lower-middle order, could be primed to edge out Axar Patel for a No.7 spot. India have another genuine finger-spin bowling all-rounder in Washington Sundar, to add more variety to the attack. Sundar is adept to bowl in the powerplay, thereby stiffening the competition for Axar. He can also be used as a floater in case of an early collapse, should the need arise.

That India didn’t play Yuzvendra Chahal in a single T20 World Cup game across their last two campaigns is baffling, given he is their second-highest wicket-taker in the format with 85 wickets from 69 outings till date. Adil Rashid and Shadab Khan, who will be a part of the final in Melbourne on Sunday, have reinstated the value of the wrist-spinner in the XI, and India would seek a crucial learning going into the next edition.

India have bowled just 38 overs of wrist-spin across all Men's T20 World Cups till date, 22 were bowled by Amit Mishra in 2014 alone.

Arshdeep Singh was arguably India’s standout bowler in Australia, with 10 wickets at 15.60. The left-arm quick dismissed the likes of Babar Azam, Mohammad Rizwan, Quinton de Kock and Rilee Rossouw with the new ball, and has been efficient with his execution in death overs.  Arshdeep lends a left-armer’s variety to the attack to go with his swing and seam with the new ball, further contributing towards a well-rounded attack.