A look at the most expensive players at the inaugural SA20 auctions, held on Monday, September 19.
By CX Staff Writer Tue, 20 Sep 2022 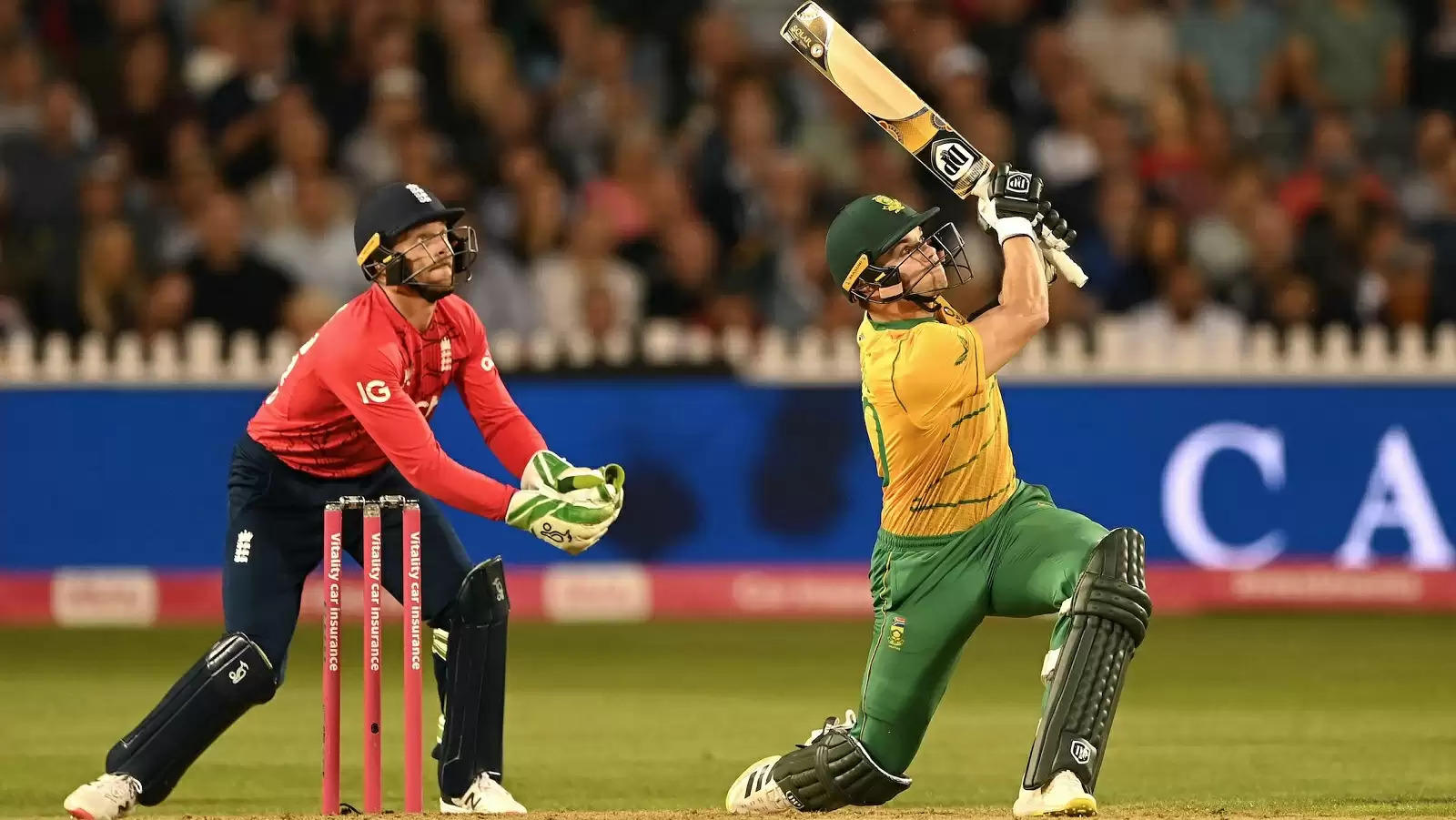 The SA20 auctions held at the Cape Town International Convention Centre on Monday, September 19, turned out to be an enthralling exercise for the team owners and all other involved, with some exciting buyings highlighting each of the six teams’ players list.

South Africa cricketers were unsurprisingly the most sought after ones at the auctions, and made up for the five most expensive buys on the day.

Here’s a look at the five most expensive buys at the inaugural SA20 auction:

Tristan Stubbs, the 22-year-old South African, was the most expensive buy at the inaugural SA20 auctions, with the Sunrisers Easteran Cape winning the bidding war after fierce competition from the MI Cape Town and the Johannesberg Super Kings. Stubbs was roped in by the Mumbai Indians at the IPL mega auctions earlier this year, and so, it was hardly a surprise that MI Cape Town stayed firm for a major part of the bidding round. Stubbs has scored 784 T20 runs at 30.15 and a strike-rate of 160.65 till date, and was recently selected in South Africa’s squad for the T20 World Cup 2022. He can also keep wickets and bowl right-arm off-spin, which makes him a valuable cricketer.

Rilee Rossouw, who recently made a comeback to the South African setup five-and-a-half years after Kolpak deal, was signed up by Pretoria Capitals for a whopping R. 6.90 million. The Capitals won the bidding for the swashbuckling left-hander after MI Cape Town and Johannesburg Super Kings had shown their interest. Rossouw, 32, has scored 6633 T20 runs at 30.99 at an impressive strike-rate of 142.40, while having played in the IPL, BBL, PSL and various other global T20 leagues. He scored a sparkling 96* off 55 against England in Cardiff recently - his highest ever T20I score - and is a part of South Africa’s T20 World Cup 2022 squad.

Marco Jansen, the tall left-arm fast-bowling all-rounder, was picked up by the Sunrisers Eastern Cape for a handsome amount of R. 6.10 million. Jansen has been a key presence in the South Africa Test setup ever since having produced impressive returns on his debut series against India at home in December-January. He was roped in by the Sunrisers Hyderabad for INR 4.20 crores at the IPL 2022 mega-auctions earlier this year, and bagged nine wickets in the competition, dismissing the likes of Virat Kohli, MS Dhoni, Faf du Plessis, Glenn Maxwell, David Miller and Aaron Finch.

Wayne Parnell, much like Rossouw, made a comeback to international cricket after a long Kolpak deal break recently, and finds his name in the T20 World Cup squad. He was roped in by the Pretoria Capitals for R. 5.6 Million, with the franchise winning a fierce bidding war against the Johannesburg Super Kings. Parnell, who had led South Africa U19 to the runners-up finish in Under 19 World Cup 2008, has represented the country in six Tests, 67 ODIs and 45 T20Is till date. He has bagged 240 wickets at an economy of 7.82 in T20 cricket, and has also scored 1788 runs with five fifties and a highest of 99.

Wayne Parnell the biggest pick in the all-rounders set with @PretoriaCapsSA snapping him up for R 5.6 million.

Donavon Ferreira, the 24-year-old wicketkeeper batter, was a surprise package right at the final stages of the auctions, and was roped in by the Chennai Super Kings for R. 5.6 Million. The right-hander aggregated 166 runs at 83 and a strike-rate of 136.06 for the Titans in their runners-up finish at the CSA T20 Challenge 2021/22. Overall, he has aggregated 384 T20 runs at 54.85 and a strike-rate of 148.26. He has also bagged seven wickets while maintaining an economy of 7.34, and can keep wickets as well.