A look at players Royal Challengers Bangalore might possibly look to get in their setup during the IPL 2023 mini-auction in December.
By CX Staff Writer Thu, 17 Nov 2022 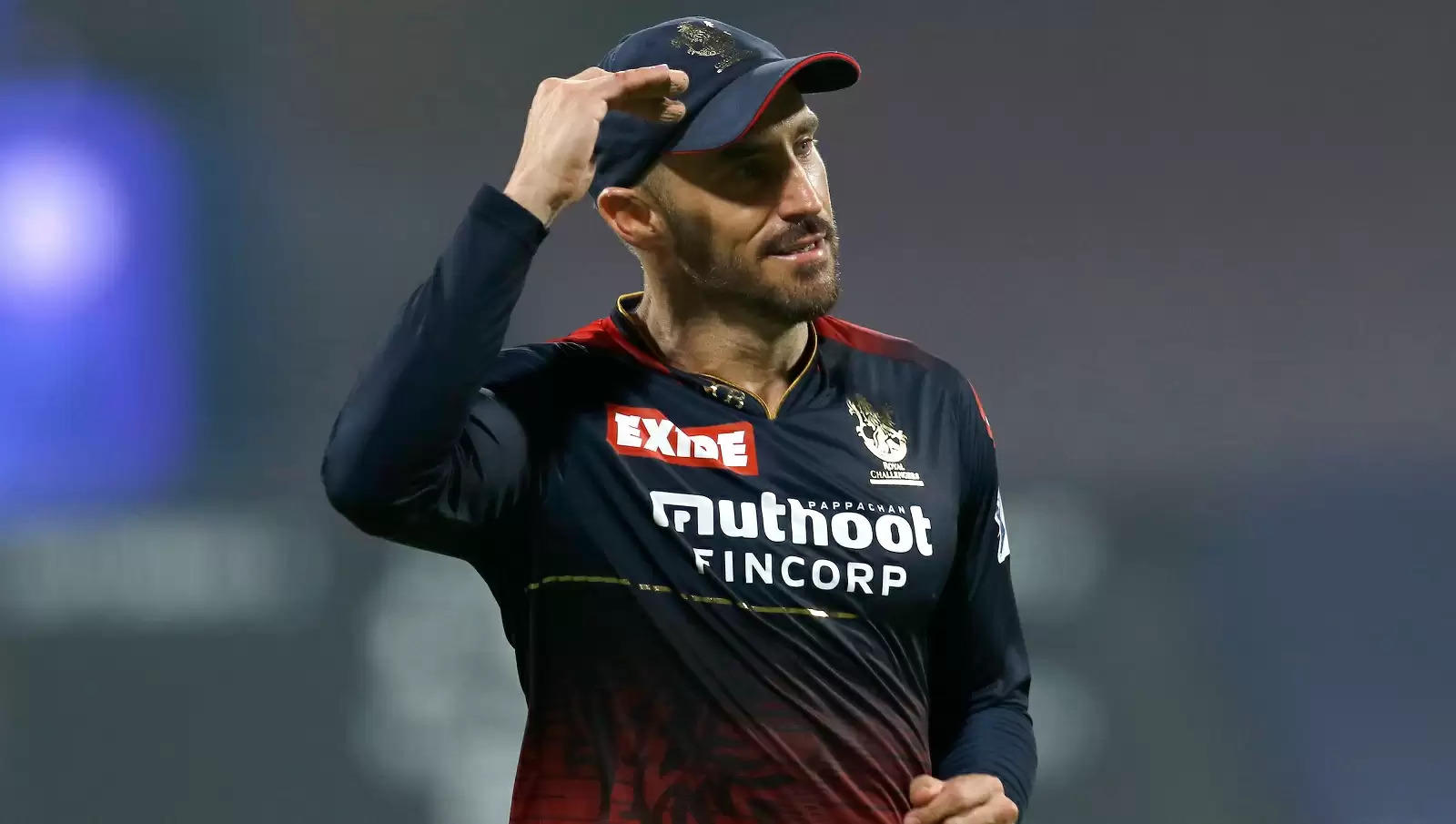 RCB have perhaps the most complete squad heading into the mini-auction.

The Royal Challengers Bangalore will head into the IPL 2023 with more or less the same team as they had in the 2022 edition, with the franchise having released just five players - including Jason Behrendorff, who has been traded to the Mumbai Indians - ahead of the auction. They just have INR 8.75 crore purse remaining and a maximum of two overseas slots to work with.

RCB had a decent run to the IPL 2022 playoffs, wherein they lost to Rajasthan Royals in the second qualifier. Their success was brought about despite the underwhelming returns of former skipper Virat Kohli, and the recent surge in form and the overall quality of the squad promises much ahead of the 2023 edition.

RCB already boast the quality of Josh Hazlewood, the top-ranked T20I quick, in their setup currently, with Mohammed Siraj and Harshal Patel completing the seam attack. While they have David Willey too in their squad, Jason Holder’s all-round skills would be a valuable addition, and perhaps serve as a back-up to Hazlewood should the need arise.

Holder was roped in by the Lucknow Super Giant for INR 8.75 crore - the exact purse remaining for the RCB - but the demand could be slightly lower for the West Indies all-rounder this time around, given the patchy returns of late. His inclusion would add more depth to the RCB batting, ensuring enough support for Dinesh Karthik and the rest during the end overs. Nathan Coulter Nile could also be a potential option to fill in this role.

Manish Pandey had a disappointing run in IPL 2022 - 88 runs at 14.67 and a strike-rate of 110 - which led to the Sunrisers Hyderabad letting him go, despite three fruitful seasons previously.

Pandey was the first Indian to score an IPL hundred - for the RCB, back in 2009 - and knows the vagaries of the M. Chinnaswamy Stadium, where he plays most of his domestic cricket for Karnataka, and had scored a match-winning 94 in the IPL 2014 final for the Kolkata Knight Riders.

RCB’s top-four, comprising du Plessis, Kohli, Rajat Patidar and Glenn Maxwell give a solid first impression, and Pandey’s addition in the middle-order, perhaps a bit out of position for the 33-year-old, would add more firepower alongside Dinesh Karthik and either of Mahipal Lomror and Shahbaz Ahmed.

ALSO READ: RCB Player Retention List for IPL 2023: A Look at all Players Released And Retained By Royal Challengers Bangalore

While RCB possess the mystery-spin of Wanindu Hasaranga as the X-factor in their bowling, they would seek for another genuine wicket-taker in the spin department. Adam Zampa, the seventh ranked T20I bowler currently, hasn’t quite been looked at by the IPL franchises over the year despite his highly impressive international record, and perhaps this might be the year for the Australia wrist-spinner.

Zampa can be an ideal back-up for Hasaranga, should the need arise. Shreyas Gopal, who claimed a hat-trick for the Rajasthan Royals against RCB back in 2019, featuring the scalps of Kohli, AB de Villiers and Marcus Stoinis, could be the other option the franchise targets, given the 29-year-old plays for Karnataka and knows the home conditions better than most.