MS Dhoni and company have announced their list of retained cricketers for the next edition of the Indian Premier League.
By Kashish Chadha Tue, 15 Nov 2022 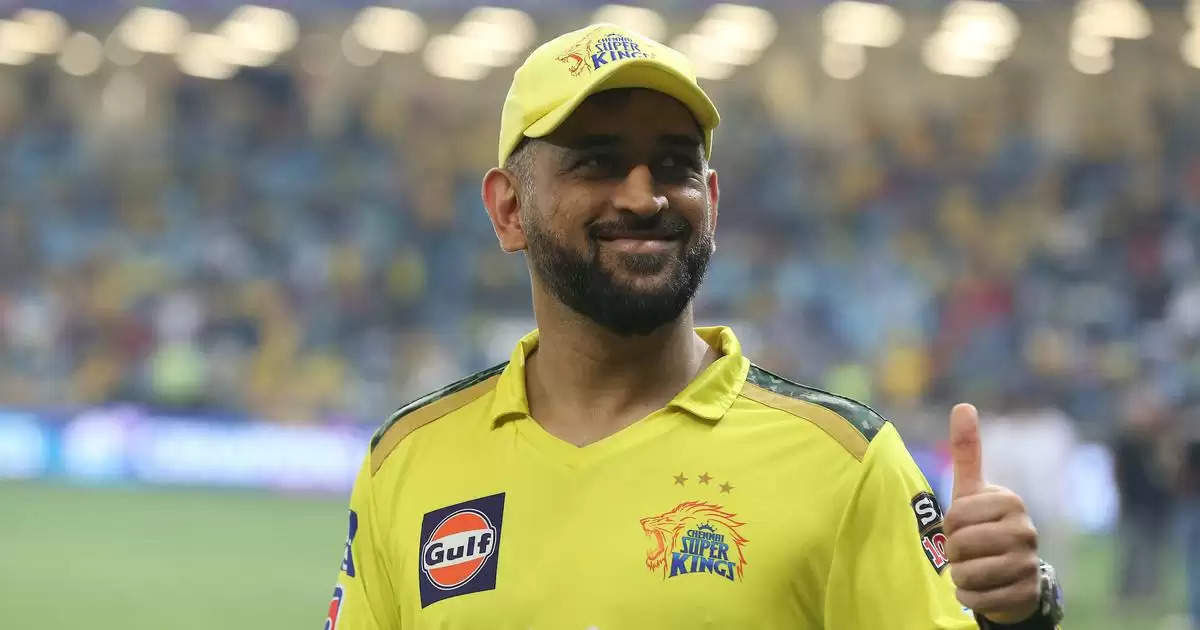 Chennai Super Kings (CSK) enter the next edition of the Indian Premier League (IPL) with hopes to revive their fortunes following a disappointing campaign last summer. They failed to make the playoffs after winning only four of their league-stage encounters, with a captaincy juggle hogging most of the limelight.

The franchise announced the start of a new era, with premier allrounder Ravindra Jadeja taking over the mettle from the legendary MS Dhoni. But only after eight games, Jadeja resigned from his post, leading to Dhoni's comeback at the helm of affairs.

The Jadeja-Dhoni reswitch reinforced that the captaincy change was merely on paper. In truth, CSK remained Dhoni's team more than ever, with on and off field decisions still taken as per the great wicketkeeper-batter's wishes and tactical nous, alongside coach Stephen Fleming.

Dhoni now looks set to captain CSK in what is potentially his final IPL campaign with the four-time champions in an association that has persisted since the inception of the league back in 2008.

The Dhoni influence was once again visible in the way CSK approached the IPL 2023 trade window and named their list of retained and released stars, keeping their core intact bar their experienced allrounder Dwayne Bravo.

Players Traded In by CSK

Players Traded Out by CSK

CSK retaining their core group of players was anticipated the moment the franchise confirmed Dhoni will be present at the helm of affairs once again. Why, the call to move on from Bravo brought a sense of surprise, even though the 39-year-old has been a player on the wane. Familar faces have been stuck by despite last year's struggles, as CSK look to fine-tune the overall squad either side of those at the pre-tournament auction in December.