Gujarat Titans (GT) Player Retention List for IPL 2023: A look at all the players released, retained and traded by the franchise

A look at players retained and released by the reigning IPL champions Gujarat Titans ahead of the IPL 2023 mini auctions.
By CX Staff Writer Tue, 15 Nov 2022 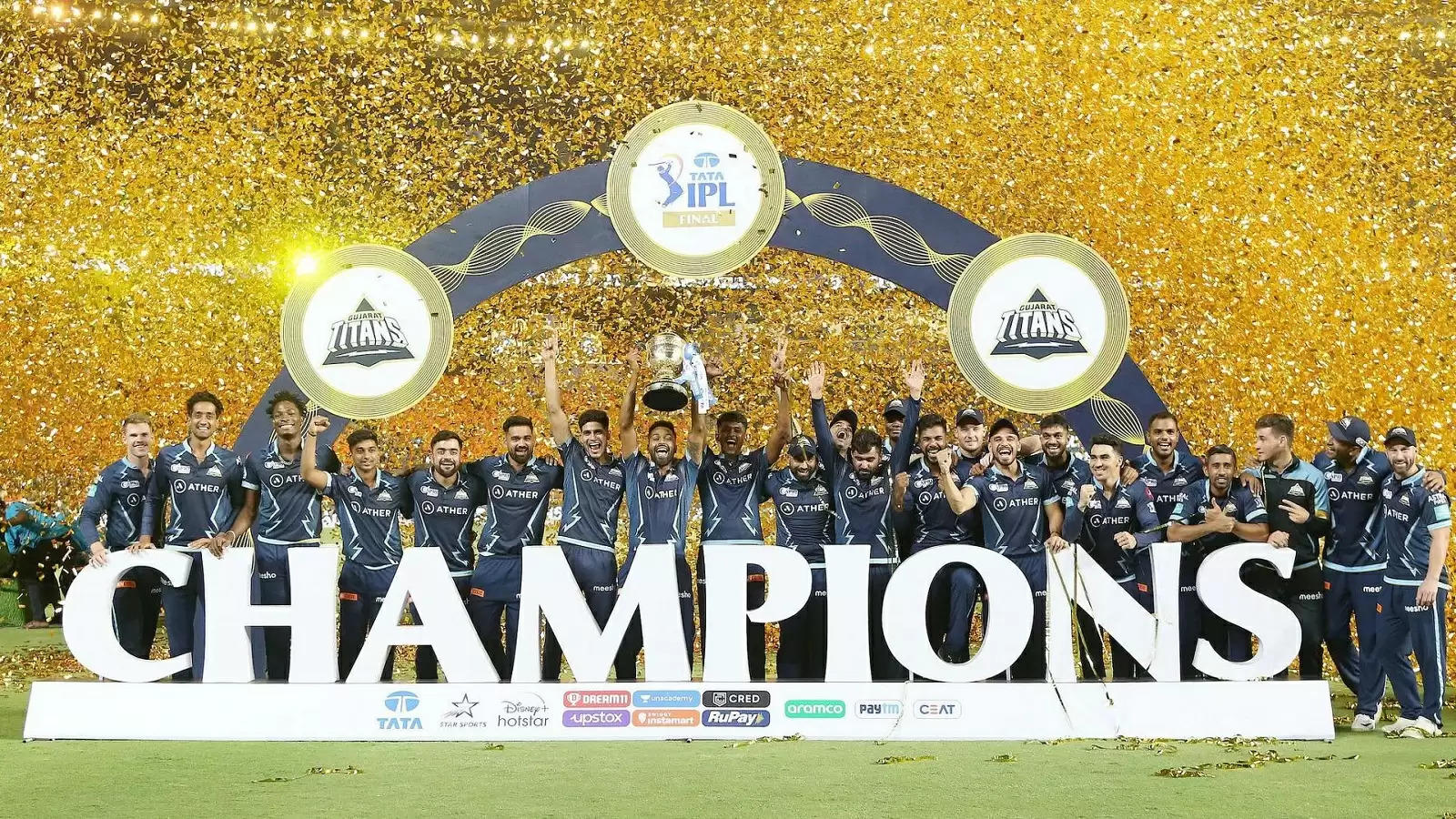 Gujarat Titans won the IPL in their maiden season of participation earlier this year.

Gujarat Titans, one of the two new entrants in the IPL in the 2022 edition, was the standout team of the year, topping the round-robin league stage with 10 wins from 14 outings, before defeating the Rajasthan Royals by seven wickets in the final at Ahmedabad.

Skipper Hardik Pandya, Rashid Khan, David Miller and Shubman Gill were the standout players for the franchise, ably supported by the finishing skills of Rahul Tewatia and seasoned quicks in Mohammed Shami and Lockie Ferguson.

They traded out Ferguson and Afghanistan’s Rahmanuallah Gurbaz to the Kolkata Knight Riders in the build-up to the IPL 2023 mini-auction, which boosted their purse by INR 10.5 crores.

Players Traded In by GT

Players Traded Out by GT

Unsurprisingly, the 2022 champions Gujarat Titans made minimal changes to their winning setup, and still boast a handy INR 19.25 crore purse remaining.  Lockie Ferguson was arguably the most surprising player traded away, but that could be put down to his INR 10 crore price tag, which would help them bag a like-for-like international speedster or go for a quality all-rounder to add more depth to their setup.

The Hardik Pandya led side still looks well settled with almost all boxes ticked in terms of their team combination, and should be placed fine going into the IPL 2023 post the auction.