The two-time champions confirmed their list of retained and released players prior to the looming auction for IPL 2023.
By Kashish Chadha Tue, 15 Nov 2022 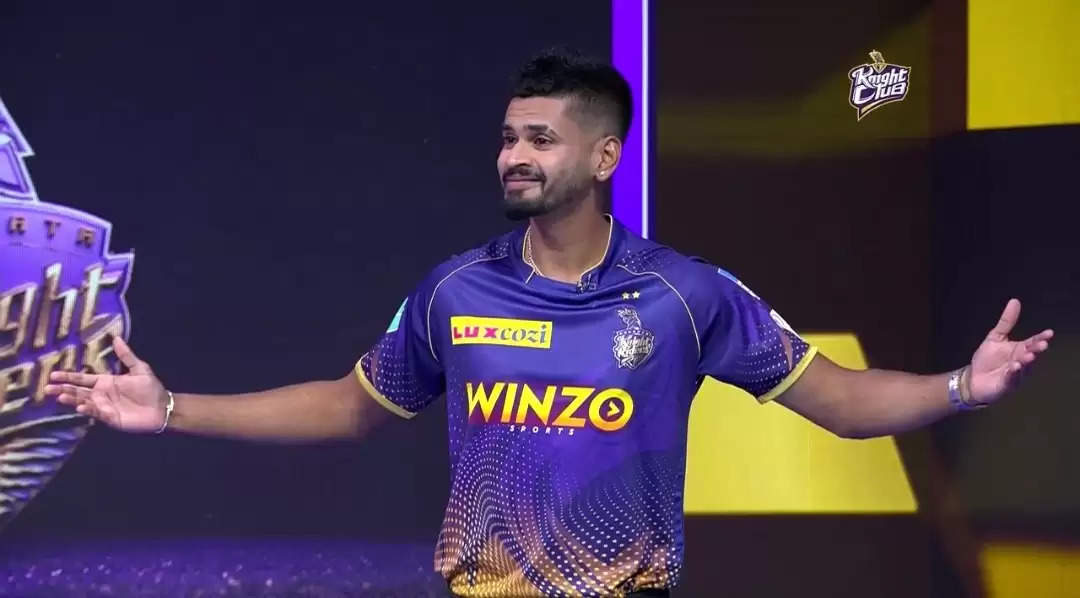 Kolkata Knight Riders (KKR) have been the busiest of all ten franchises in the trade window set for the next edition of the Indian Premier League (IPL).

The two-time champions have made as many as three picks prior to officially confirming their list of retained and released cricketers ahead of the IPL 2023 auction in December.

They traded in two of the defending champions Gujarat Titans' (GT) players into their line-up in the form of New Zealand quick Lockie Ferguson and Afghanistan wicketkeeper-batter Rahmanullah Gurbaz. The side also roped in Indian allrounder Shardul Thakur into their camp from Delhi Capitals (DC).

This, after two of their cricketers Pat Cummins and Sam Billings confirmed they won't be taking part in IPL 2023 due to their international commitments, leaving the think-tank with a beefed-up purse but also some extra headache.

KKR had no option but to also release Alex Hales after he, too, opted out of the IPL 2023, for which the 2012 and 2014 winners have let go of Ajinkya Rahane, Sheldon Jackson, Aaron Finch and Chamika Karunaratne from their squad in play for IPL 2022.

Players Traded In by KKR

Players Traded Out by KKR

By trading in Ferguson from the Titans, KKR have made an effort to boost their fast-bowling resources, which lacked experience and depth, with too much pressure on allrounder Andre Russell to deliver for them in the end-overs.

Ferguson is a capable overseas replacement for Cummins with the ball. Along the same lines, Gurbaz is a promising pick for Billings as a batting-keeper. Thakur's inclusion gives KKR depth, too, as long as they can cover for his expensive ways with the ball in the end-overs.

KKR look unsure of their top-order batting after the release of Hales, Rahane, Finch and back-up fast-bowling ahead of the auction despite Ferguson coming in. These should be their key focus areas at the mini auction coming ahead.