LSG Player Retention List for IPL 2023: A look at all the players released and retained by Lucknow Super Giants

Lucknow Super Giants named their list of pre-auction retained picks for the 2023 edition of the IPL on November 15.
By Kashish Chadha Tue, 15 Nov 2022 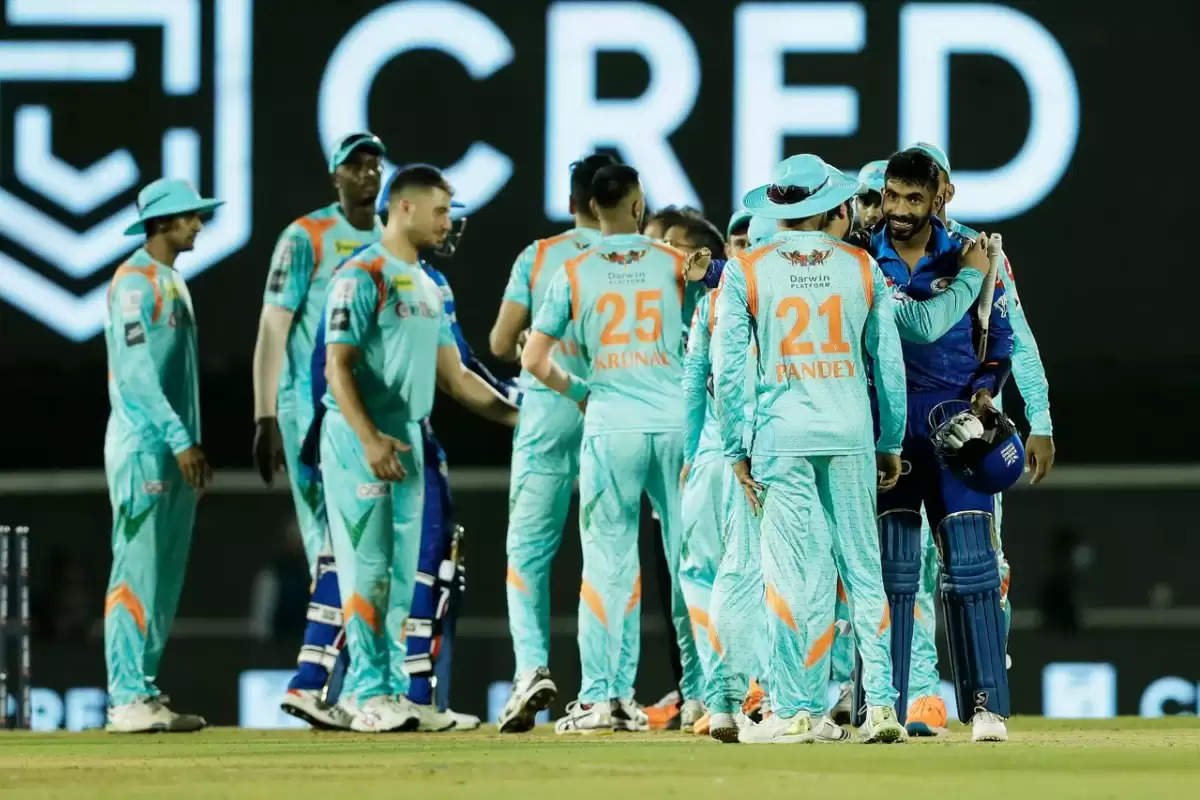 Lucknow Super Giants (LSG) made an overall impressive feast of their maiden Indian Premier League (IPL) season last summer. One of the two new franchises, LSG went on to make the playoffs stage with a third-place finish and nine wins during the league stage before losing the eliminator to Royal Challengers Bangalore (RCB).

KL Rahul & company managed their resources quite well throughout the competition after roping in young wristspinner Ravi Bishnoi and allrounder Marcus Stoinis apart from the skipper in the pre-auction signing phase and building a squad around them.

Their squad was guided off the field by renowned coach Andy Flower and mentor Gautam Gambhir, who had a voice of strong influence throughout IPL 2022 and also in the franchise's decision-making during the trade window for IPL 2023 and the pre-auction retention and release process.

Players Traded In by LSG

Players Traded Out by LSG

LSG have a reasonably healthy crop of Indian talent at their disposal and retain a fine balance in their first XI, with allrounders such as Krunal Pandya, Krishnappa Gowtham and Stoinis part of their top 8. Bishnoi remains their tried and tested cog in the spin wheel. Their batting looks settled and also does their first-choice pace attack with Mohsin Khan likely partnering Mark Wood with the ball. They need to focus on strengthening their back-up arsenal in either department.