The five-time winners have come up with their list of retained cricketers for the IPL 2023.
By Kashish Chadha Tue, 15 Nov 2022 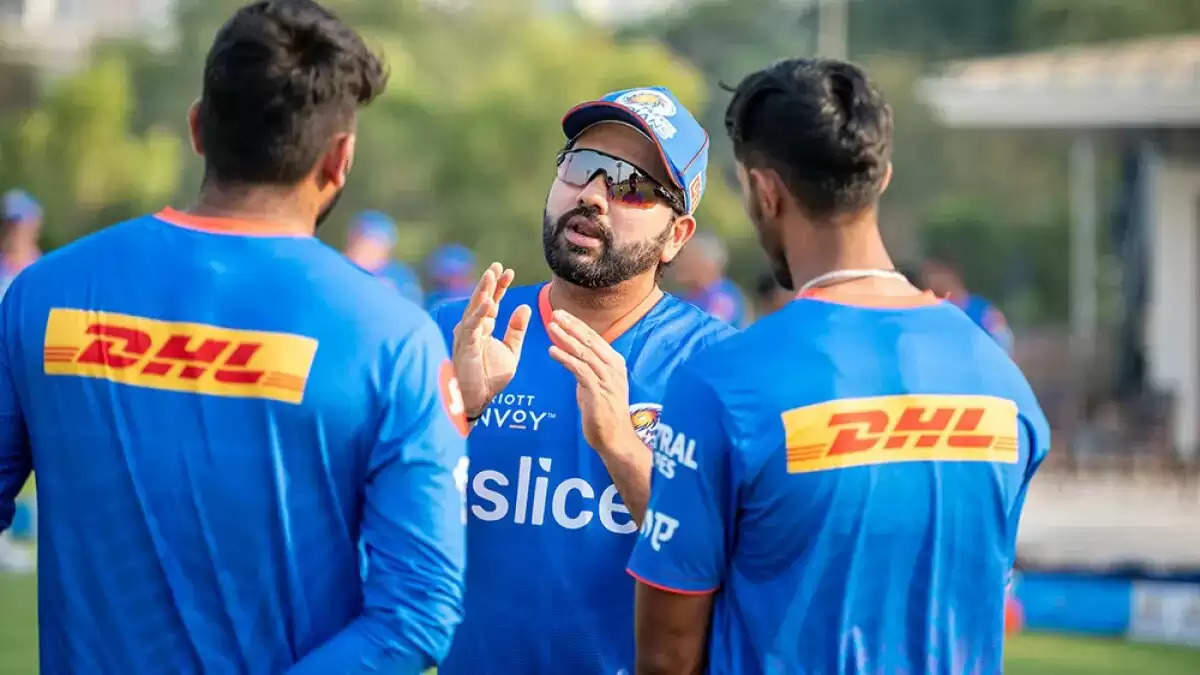 Five-time winners Mumbai Indians (MI) took their first step towards rejuvenation following a disastrous last campaign with the inclusion of left-arm pacer Jason Behrendorff during the trade window for the next edition of the Indian Premier League (IPL).

MI have brought in the Aussie quick into their line-up in a trade agreement with his IPL 2022 franchise Royal Challengers Bangalore (RCB). Behrendorff returns to the Mumbai camp after his stint in 2018-19, having spent the last two seasons on the bench, including one with Chennai Super Kings (CSK) back in IPL 2021.

Behrendorff's inclusion was an indication MI are about to leave out Tymal Mills in a like-for-like swap after struggling to fit in the England seamer in their weakened bowling unit. The comeback of the Australian left-arm pacer boosts MI's powerplay bowling options and eases at least some of Jasprit Bumrah's pressure.

MI triggered a shockwave by letting go Kieron Pollard from their squad, with the player ultimately deciding to quit his IPL career. At the same time, the franchise retained Tim David, reinforcing him as integral part of their plans going forward.

Players Traded In by MI

Players Traded Out by MI

Behrendorff's inclusion gives MI's bowling arsenal a much-needed boost. It was their major problem area last year, with all the pressure mounted on Bumrah, their all-phase bank, to cover for the holes in the attack. With Behrendorff coming in, he can be used with the new ball, allowing Bumrah to further sharpen his skills in the death-overs role.

As Pollard goes, MI approach their transition phase with bravery and optimism. They have made the right move by persisting with Tim David and young hitters such as Stubbs and Brevis. There was a case to put captain Rohit's batting output under scanner but overall they look stable with their top 7. It's the bowling department that needs strengthening, it was MI's biggest problem area last season. They need to bolster their spin and pace stocks at the auction.