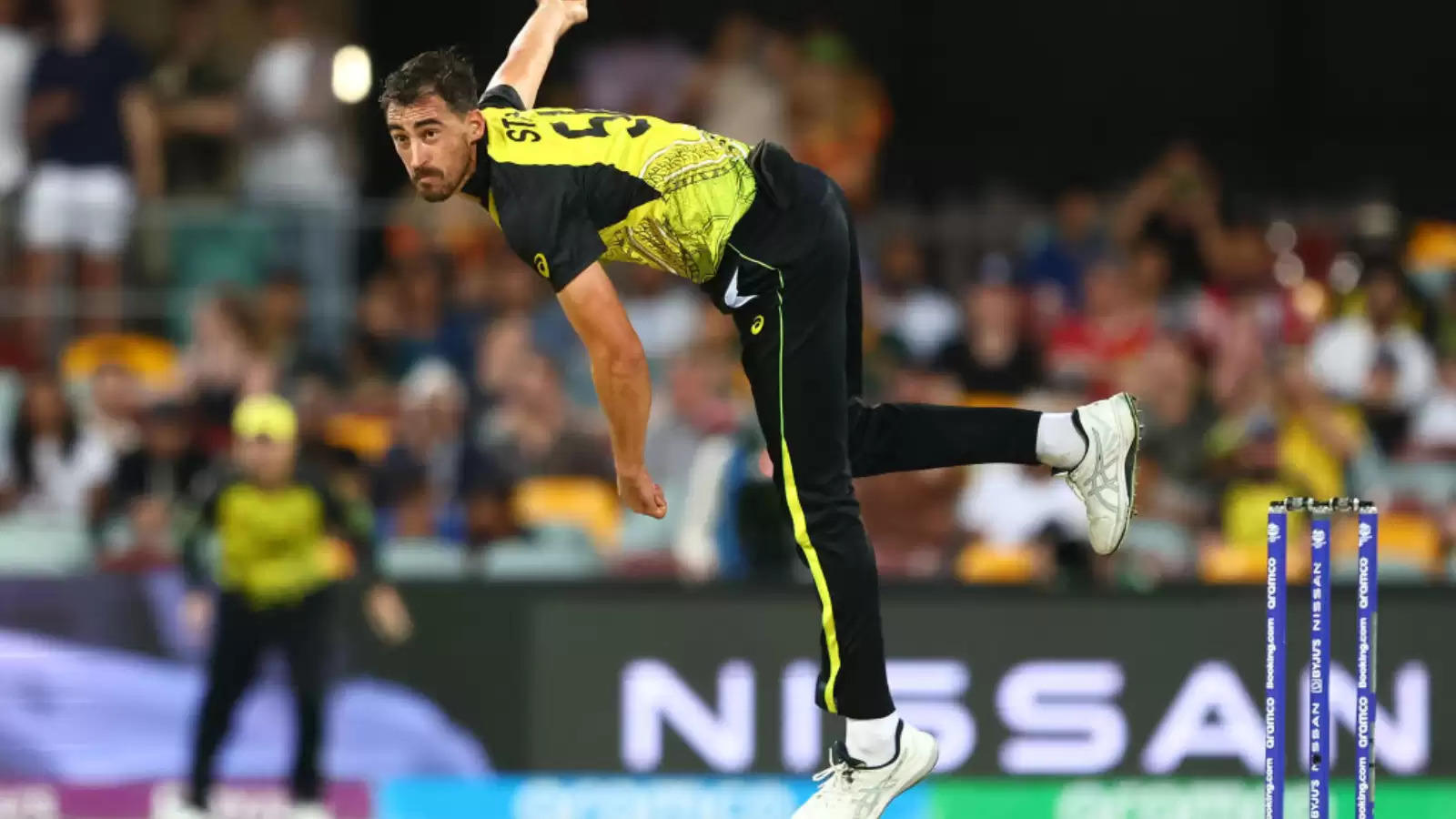 Kane Richardson, Starc's replacement, returned with the figures of 1/48 in his four overs.

Australia defeated Afghanistan by four runs in their last Super 12 fixture of the ongoing T20 World Cup. But they needed a victory by a bigger margin to better their NRR than England. However, what surprised many was Australia’s decision to leave out Mitchell Starc from the playing XI ahead of Pat Cummins.

Kane Richardson replaced Starc in the line-up and returned with the figures of 1/48 in his four overs. The decision left many baffled but Australia’s assistant coach Daniel Vettori has stated that the move was a tactical one given the role Starc was playing.

Interestingly, Starc didn’t take the new ball during the World Cup with Aaron Finch preferring Josh Hazlewood and Cummins ahead of him. The left-arm seamer took only three wickets in as many matches at an economy rate of 8.5. Vettori mentioned that Richardson was picked to play a specific role in the latter half of the powerplay overs and at the death.

“It was a tactical decision [to leave out Starc]. We brought in Kane to play the role he executed tonight at the back-end of the powerplay, looking at the death overs where Kane has been exceptional in the past.

We were looking to use Josh Hazlewood at the start and implement a plan around him and Pat [Cummins] being effective with the new ball and pushed Mitch into a role where he's competing with Kane Richardson, especially at the death where everyone thought Kane excels,” Vettori said after the match.

It was more around effectiveness of Cummins and Hazlewood, says Vettori

Daniel Vettori admitted that the management expected wickets with the new ball from Hazlewood and Cummins and on that basis, they felt that Richardson would do better in a role Starc was playing until now. However, Richardson ended up conceding 16 runs in the only death over he bowled and it was one of the reasons for Australia not registering a thumping win over Afghanistan.

“It was more around the effectiveness of Hazlewood and Cummins at the top and their ability to take the new ball and be wicket-takers, and therefore that pushed Starcy into a different role, and he obviously came up against Kane Richardson.

“It was thought among the hierarchy that Kane is exceptional at the death and we'll utilise him there as opposed to Mitch. Players can [be flexible], particularly in their home country where you have a bigger sample size; you've seen Kane in the Big Bash and internationals and understand how effective he can be in this format,” Vettori added.