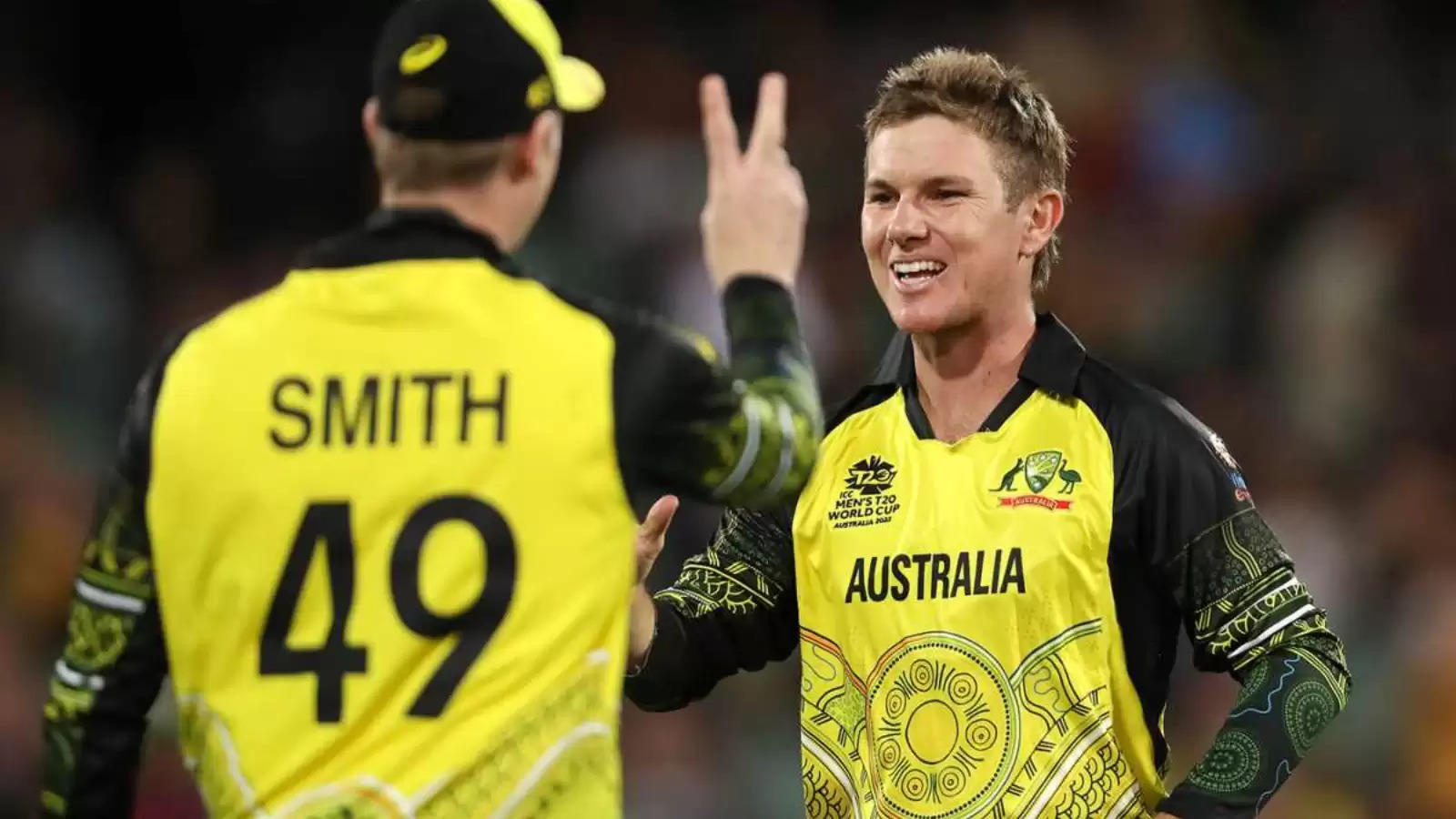 After their early exit from the T20 World Cup 2022, Australia, on Tuesday, November 8, named multi-format squads for their upcoming Test series against the West Indies and ODI series against England.

Travis Head returned to Australia's ODI setup after Aaron Finch retired from the 50-ovre format earlier this year. Pat Cummins, in the meantime, is set to lead the Aussies in ODIs for the first time in the matches at Melbourne Sydney and Adelaide just after the conclusion of the World Cup.

"Travis Head…has demonstrated flexibility in the types of roles he can play in our ODI line-up. Our next opportunity in the ODI format will be in India next year which will allow us to experience similar conditions as for the World Cup in October," national selector George Bailey was quoted as saying.

Wicketkeeper-batter Josh Inglis and fast-bowling all-rounder Sean Abbott lost their places after playing in the series against New Zealand.

As far as the Test squad is concerned, Marcus Harris, who lost his place in the team after the Ashes last year, has made a comeback. The southpaw found his way back into the scheme of things after scoring 287 runs in the first three matches for Victoria in the ongoing Sheffield Sheid.

Scott Boland, who picked up 18 wickets in three Tests in the Ashes at home last season, is a part of the squad as well.

The two Tests against the West Indies will be played in Perth and Adelaide respectively.