'If they want to play, they will come' - New PCB Chief will not look to run behind BCCI for resuming India-Pakistan ties

Former PCB chief Ehsan Mani feels that the BCCI should make a first move for an India-Pakistan bilateral series to take place in near future.
By CX Staff Writer Thu, 12 May 2022 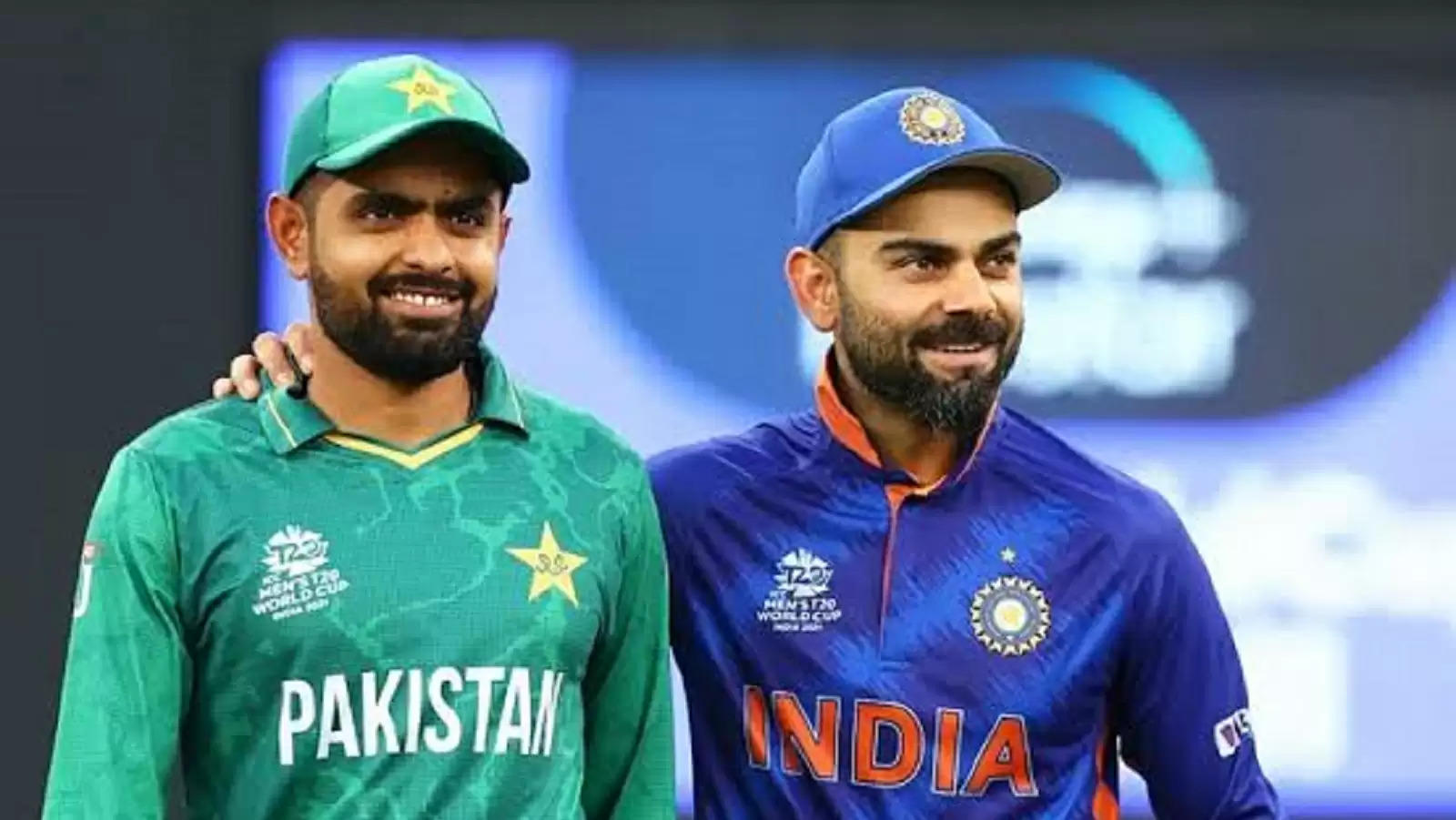 India and Pakistan haven't played any bilateral series since 2012-13, and the last Test series between the two sides was held 15 years ago.

India and Pakistan haven’t played any bilateral series for almost a decade, owing to the political tension between the two countries. Pakistan had last toured India back in 2012-13 for three T20Is and two T20Is. The two teams have only faced-off in ICC tournaments and Asia Cup since. The last Test series between the two sides was played back in 2007.

While the Pakistan Cricket Board (PCB) has shown interest in playing India outside of multi-nation tournaments in the past, the BCCI have held a firm stance against the idea, waiting for an approval from the government.

ALSO READ: 'Have you been sleeping?' - Shoaib Akhtar reveals the time he tore into Steve Bucknor and wanted to hit someone

Ehsan Mani, who was succeeded by Ramiz Raja as the PCB chairman last year, maintained that India should make the first move to resume bilateral cricket between the two teams.

"I always made it clear that if they want to play, they will come and play Pakistan,” Mani told Cricket Pakistan. “I never said no but I've always maintained that we have our own integrity, our honour. Why should we run behind India? We should not. When they will be ready, only then we will be ready too.”

🏏 India, Pakistan in one group and to face each other at MCG.
🏏 Defending champions Australia with England, New Zealand and Afghanistan alongside two other qualifiers#T20WorldCup2022 pic.twitter.com/6l84l3IsO2

Raja had earlier proposed the idea of a four-nation tournament involving the two teams, but the idea was unanimously rejected by the ICC during a board meeting, as the body felt that it would disturb the pre-planned international calendar.

"Whenever I talk about India and Pakistan, it's not always as the chairman of a Cricket Board,” Raja had told the Indian Express. “But it's the cricketer that comes out. And as a cricketer, I'll say that politics can be set aside because why should the fans not enjoy India-Pakistan games. The numbers and the figures are there for everyone to see why it is still the best competition in the world. And somehow, we've got to make it happen.”

India and Pakistan will face off in the Super 12s Group 2 fixture of the ICC Men’s T20 World Cup 2022 fixture at the Melbourne Cricket Ground on October 23.