'Have you been sleeping?' - Shoaib Akhtar reveals the time he tore into Steve Bucknor and wanted to hit someone

Shoaib Akhtar recalled incident of misbehaviour from him against former Australian captain Steve Waugh and umpire Steve Bucknor.
By Kashish Chadha Wed, 11 May 2022 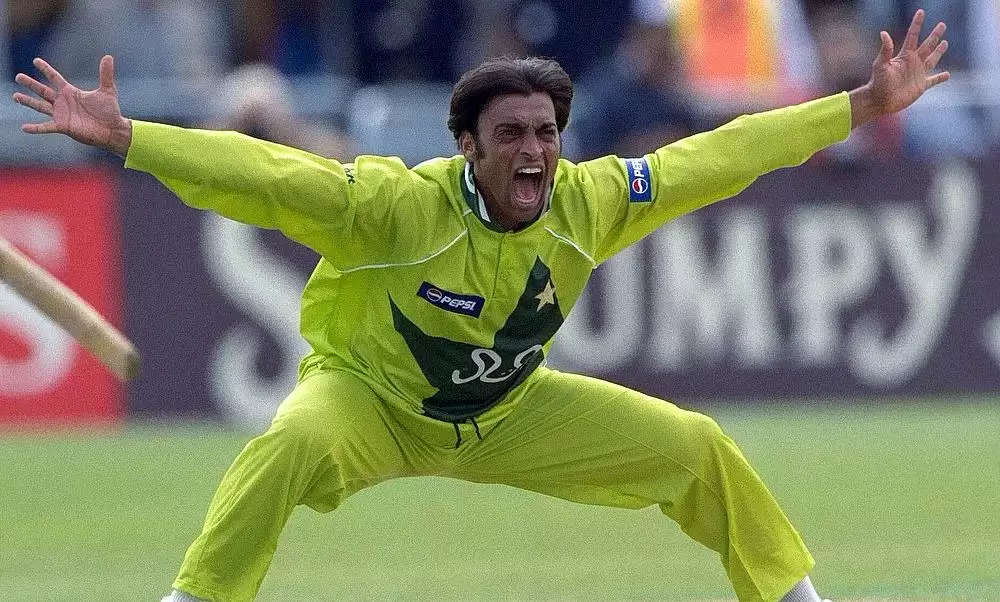 The incident is from the final of the 1999 World Cup final played at Lord's, where Shoaib Akhtar felt excessively angry at Waugh and Bucknor.

Forever a controversy's child, former Pakistan fast-bowler Shoaib Akhtar revealed an account of a conversation he had with ex ICC Elite Panel umpire Steve Bucknor during the 1999 World Cup in England.

Akhtar felt angry at Bucknor and self-admittedly wanted to hurt him after he stood unmoved for an LBW appeal by the seamer against legendary Australian batter Steve Waugh.

The pacer recalled he was so livid he purposely collided into Waugh and gave him a mouthful, before turning towards Bucknor and herling some inappropriate remarks at the standing umpire, too, asking "have you been sleeping?".

In an interview with Sportskeeda, Shoaib Akhtar reminisced the entire incident from one of the two Pakistan-Australia encounters played during the World Cup in the UK.

The incident is from the final of the showpiece event played at Lord's. Defending their paltry score of 132, Pakistan had their backs against the wall and were desperately eyeing breakthroughs. One of their go-to man in the tournament, Shoaib Akhtar, ran in to bowl to Waugh and hit him on the legs before erupting in a loud LBW shout.

But standing umpire Bucknow stood there unmoved, leading to a shocking reaction from Akhtar, which may have evaded the cameras at the time but has been detailed by the bowler now after 23 years.

"During the 1999 World Cup – you can check the video – he was out plumb," he said. "I was so angry that I went and kicked his leg. He was running, and I dashed into him on purpose. I misbehaved with him – he is a great player, but in the heat of the moment – I said 'You should be ashamed. You are out plumb.'

Former Pakistan Cricketer @shoaib100mph reveals how he saved himself from match-fixing and also opines on Rishabh Pant’s behaviour during match 34 of IPL 2022.

Former Pakistan Cricketer @shoaib100mph reveals how he saved himself from match-fixing and also opines on Rishabh Pant’s behaviour during match 34 of IPL 2022.

After recalling his act of misbehaviour against Waugh, one of the most respected individuals in the sport, Akhtar went on to recall his conversation with Bucknor and how angered he was at the standing Caribbean umpire for his on-field decision.

"Then I looked at Steve Bucknor. I tore into him, saying 'Have you been sleeping?' I was so charged up that I felt like hitting someone. I felt like biting and eating him. See, I am so angry recalling it."