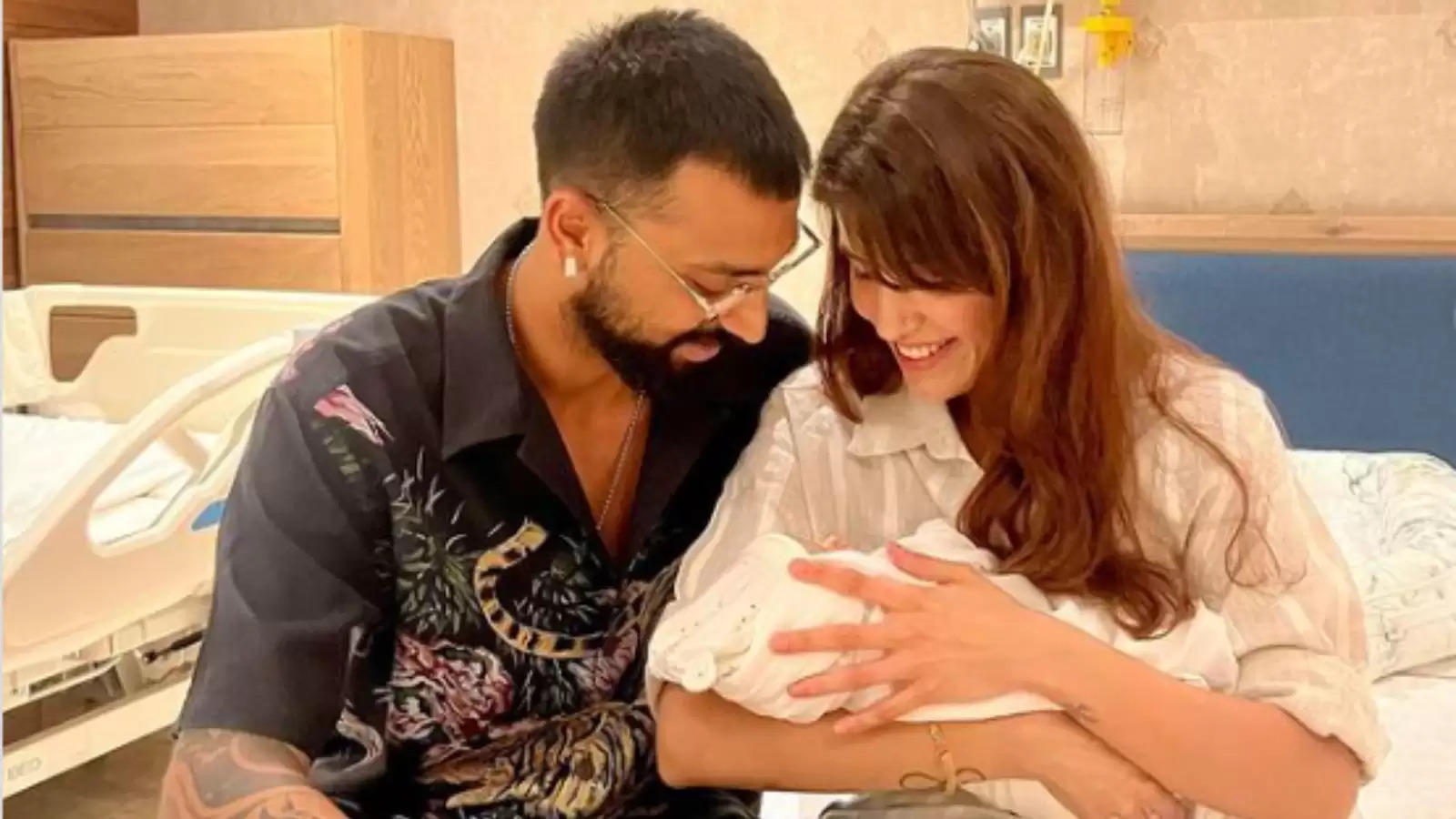 Krunal Pandya and Pankuri Sharma have been blessed with a baby boy as revealed from Krunal Pandya's Instagram post. The baby boy is named Kavir Krunal Pandya. Kavir means "The Sun".

The announcement has already been received with lots of love from the cricketing fraternity with several current and former cricketers congratulating the couple.

Krunal Pandya was last seen in the IPL playing for the runners up Lucknow Super Giant with his brother, Hardik Pandya, the captain in the title-winning Gujarat Titans side.

Two years back, Pankhuri had to go through several health issues. "I had to go through a D&C procedure. The worst day of my life!," she narrated on her Instagram last year. "A very bad day, a very screwed up doctor later, my back became weak and lost so much muscle that I couldn’t even stand."

"From someone who danced all day to someone who couldn’t even move somedays. I was drained emotionally, physically and mentally. I had back / disc issues for last 12 years, but never in life, I thought this day would come. Years of negligence, bad posture and long working hours, I didn’t realise I was torturing my back every day."