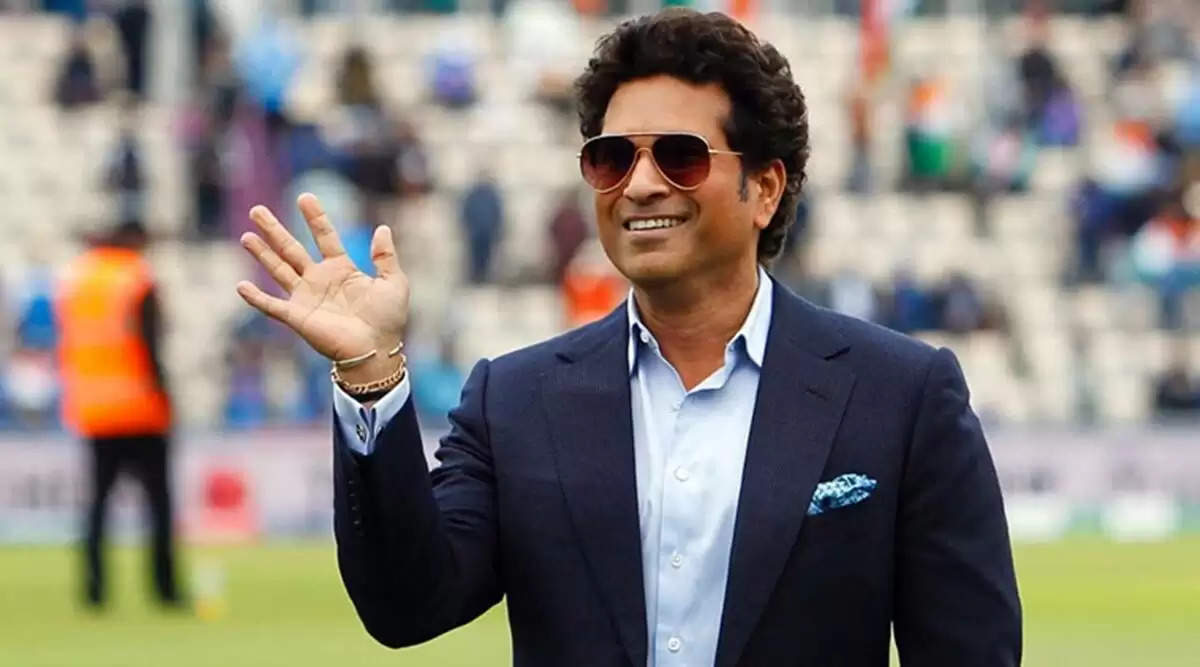 A host of cricketers, including a few from India’s squad for the ongoing T20 World Cup 2022, tweeted “wo aa rahe hai” on Wednesday, creating a sense of excitement among the fans.

The players tagged Cricket NFT Platform Rario in their tweets, signalling a major announcement from the platform that has signed up quite a few star cricketers.

The anticipation was put to bed on Thursday, with Rario revealing the joining of Sachin Tendulkar, one of game’s greatest icons to the platform.

Tendulkar is hailed as one of cricket’s all time greats, and is perhaps the most worshipped icon in the game ever, given his unparalleled deeds in a 24-year-long international career. He holds a host of batting records to his name, including those of being the leading-run scorer in Tests and ODIs, and the batter with most hundreds in either formats, totalling to a whopping 100 tons in international cricket. Till date, he is the only cricketer to have played 200 Tests.

Check out the Rario marketplace to buy player cards and win big in the Cricket Strategy Game that is live for the T20 World Cup and other major tournaments.

If you aren't on Rario yet or haven't heard of them yet, it's time you jumped on the bandwagon. The Rario Moment NFTs have been enabling cricket fans to win their most cherished moments from the game and add to a treasured collection. Now, through the all-new Player Card NFTs, users can win handsome rewards by contesting in the new Cricket Strategy Game.