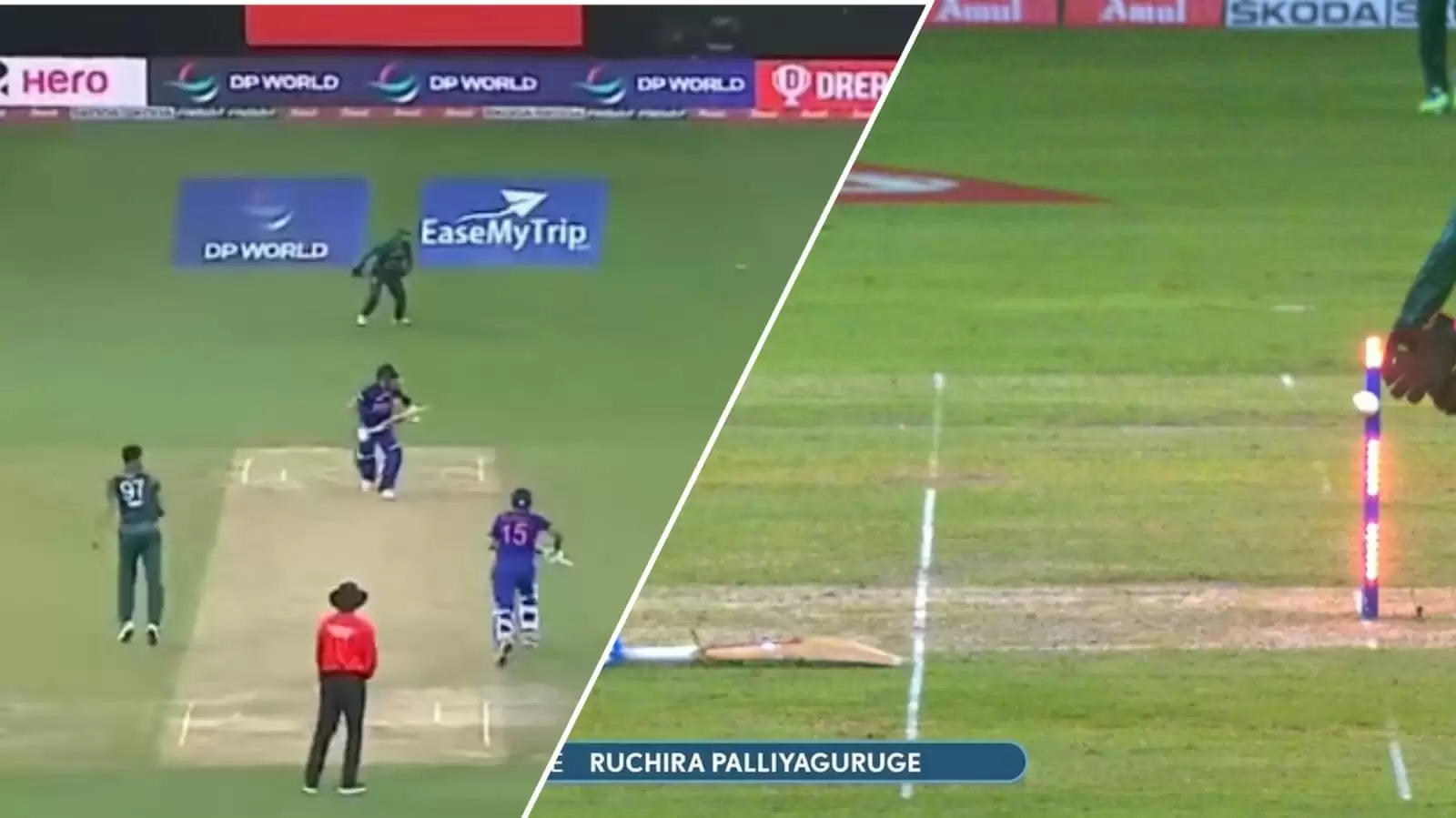 In the second clash of super 4 in the Asia Cup, India was up against their arch-rivals Pakistan. The two teams had faced each other earlier in the group stage with Team India winning the game in a nail-biting finish. Both the teams today had to make some unnecessary changes because of the injuries. India had to replace Ravindra Jadeja and Avesh Khan while Pakistan replaced the injured Shahnawaz Dahani.
After being put to bat first, Team India looked on the front foot right from the start as both KL Rahul and captain Rohit Sharma started to attack the bowlers from the first over itself. The men in blue were in a rock-solid position with 60+ runs in the powerplay with one wicket down. Rohit Sharma contributed a quick 28-run cameo. KL Rahul who was criticized in the last game for his slow innings also looked in the rhythm. Virat Kohli once again proved to be useful for the team as he kept the scoreboard moving from one end.
Team India's projected score at a point was 200 runs, unfortunately, the middle order failed to click in today's game. Suryakumar Yadav and Rishabh Pant failed to capitalize on the start provided and Hardik Pandya got out for zero. Virat Kohli, on the other hand, completed his half-century before his innings came to an end with a dramatic runout by Asif Ali in the last over.

With 6 wickets down, Kohli was the only proper batsman left for the batting team. Haris Rauf's last over started with a wide followed by a couple of dot balls building the pressure on Kohli. On the 4th ball of the last over, he decided to take quick two runs but Asif Ali standing at square leg made full use of the opportunity and threw the ball to the keeper. Kohli fell just short of his crease and went back to the pavilion scoring 60 runs from 44 balls.