The anti-corruption unit of the sport's world governing body is investigating six allegations of illegal activities during the tournament held in UAE. 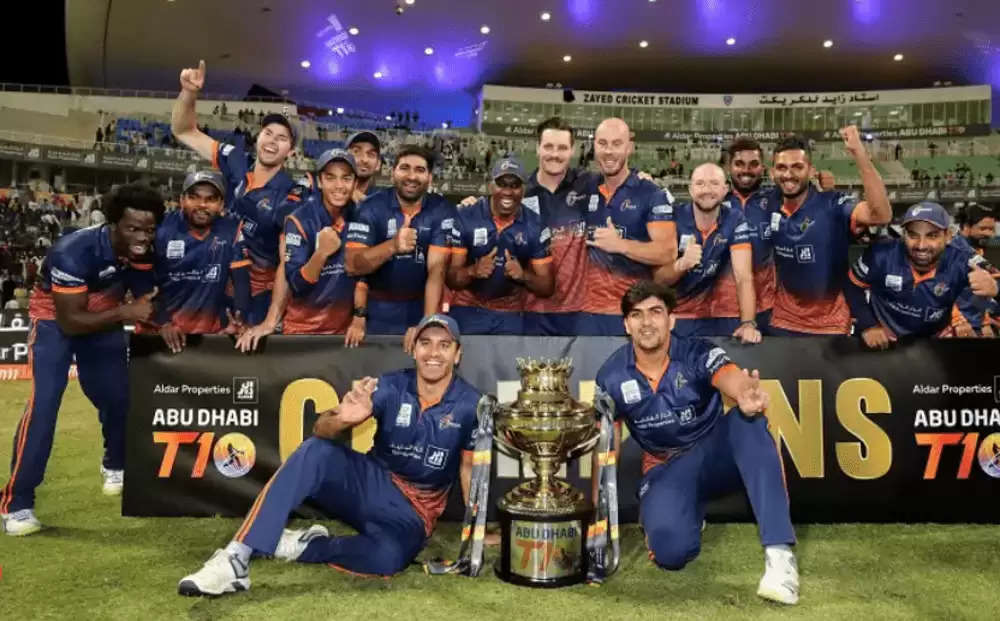 The International Cricket Council (ICC) is investigating corruption allegations made over the star-studded Abu Dhabi T10 league played in the Middle East. The governing body is verifying as many as six corruption claims on the tournament's last month's edition, which featured multiple prominent stars from world cricket.

According to UK-based 'Sportsmail', the anti-corruption unit of the ICC (ACU) "received more than a dozen allegations regarding corrupt activity at the two-week tournament, half of which have been deemed serious enough to trigger formal investigations."

Several England players combined forces with international incumbents from the rest of the globe to take part in the tournament which aired live on TV. These players received hefty paycheques to take part in the competition where they played only seven league-round 10-over fixtures.

That, however, is no bone of contention for the ACU authorities put on task under the ICC watch. It is the unusually high-level betting activity observed during the tournament, where bookmakers were there to be seen and all the teams were sponsored by betting companies.

"In the regulated markets, up to £800,000 was wagered on individual matches which attracted only a few hundred paying spectators," reported Sportsmail. "It is an unusually high figure, almost certainly dwarfed by the activity in unregulated markets on the subcontinent, where gambling is illegal."

It is understood that part of the allegations that the Abu Dhabi T10 is facing, with the same being investigated by the ICC ACU team, is of franchise owners dictating by their word the teams' batting orders and bowling line-up for the matches.

There was an inexplicable pattern to the games, in which various players got out playing curious strokes, certain players were dropped at a short notice and changes were made without keeping the conditions in mind.

One of these saw Chennai Braves franchise owner Darren Herft's son opening the batting alongside England batter Dan Lawrence despite no experience of first-class cricket before.

The tournament is also yet to fully pay some of the leading England stars that took part in it, with at least one Indian player paid by the league authorities and not his team owners.

In another eye-catching bit, claims are that Sky Sports in UK was given television rights to the competition free of charge with the condition that its matches went live in the build-up to the Christmas and New Year's window.

The ICC undertakes 30-40 potential investigations for corruption each year after receiving a reported sum of 1200 complaints annually. It is thus a major cause of concern for the governing body to be forced to kick off six investigations for a two-week event.