Ajay Jadeja was critical of the Dravid-Rohit duo for constant changes to India's playing XI ahead of T20 World Cup in Australia.
By Kashish Chadha Sat, 17 Sep 2022 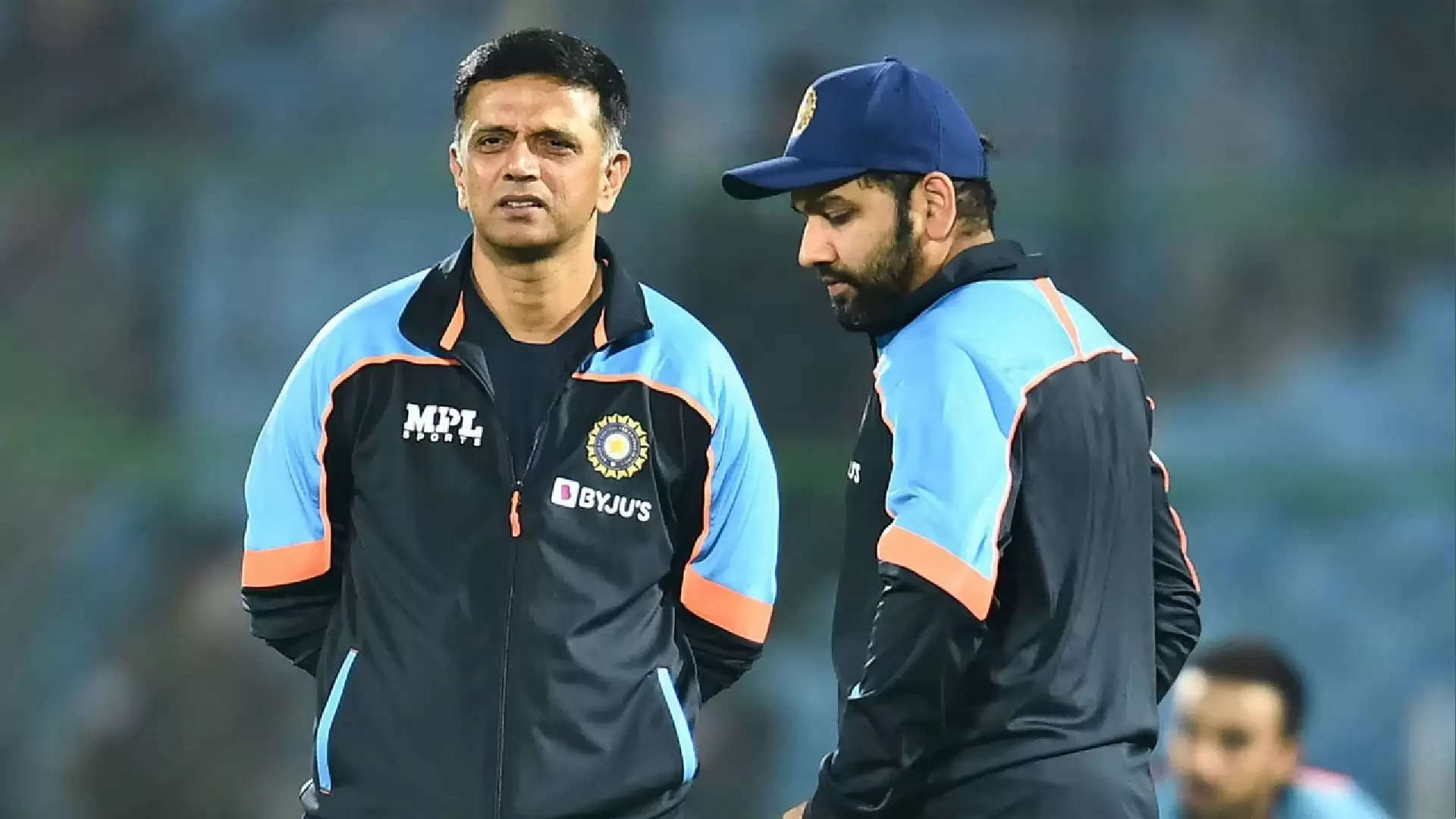 India's playing XI has undergone regular tweaks in the last few months in preparations for the T20 World Cup Down Under.

Former India player Ajay Jadeja has joined the bandwagon of former cricketers who aren't pleased with India's chopping and changing ahead of the T20 World Cup in Australia.

Jadeja has called for stability from skipper Rohit Sharma and coach Rahul Dravid, stating it is time they picked the combination that will take the field at the marquee event Down Under.

He also made an interesting point on the Dravid-Rohit duo's conversation with the media and therefore the fans. Jadeja suggested that the coach and the captain aren't thinking along the same lines if one goes by their word in press conferences.

While Rahul Dravid has time and again stressed they know their first-choice XI and have been trying combinations only to beef up the number of options available, Rohit, at the close of India's Asia Cup 2022 campaign, said they are still trying to "find answers" to certain issues.

"You have to continue the process. If you keep chopping and changing after every result, the confusion will be there, which is quite an old thing with Indian cricket," Jadeja said on Cricbuzz.

"That can be avoided. I know there will be coordination between the captain and coach, but it's important to have that even in front of the press."

"It isn't as if we weren't the captain or we didn't do press conferences. Sometimes, you have to say certain things in press conference because they might be important," he added.

"But your team knows why exactly it was said. Your internal conversations with the team should be strong, and there should be no need to justify those things in front of the press."

Jadeja stressed on the idea of chopping and changing, saying it would have a negative impact on budding cricketers if the team keeps undergoing tweaks without ever settling on a specific playing XI. For Jadeja, communication is very critical in this regard or else young cricketers feel left out in the scheme of things.

"You need to understand that these are players and they have families. When they read them... such things do pop up at a certain point of time. In front of media, both captains and coach should be consistent with their statements. Inside, you can debate as much as you want," Jadeja added.