BCCI is reportedly set to experiment with a player substitution rule in domestic T20 competitions, including the Syed Mushtaq Ali Trophy and maybe the IPL
By CX Staff Writer Fri, 16 Sep 2022 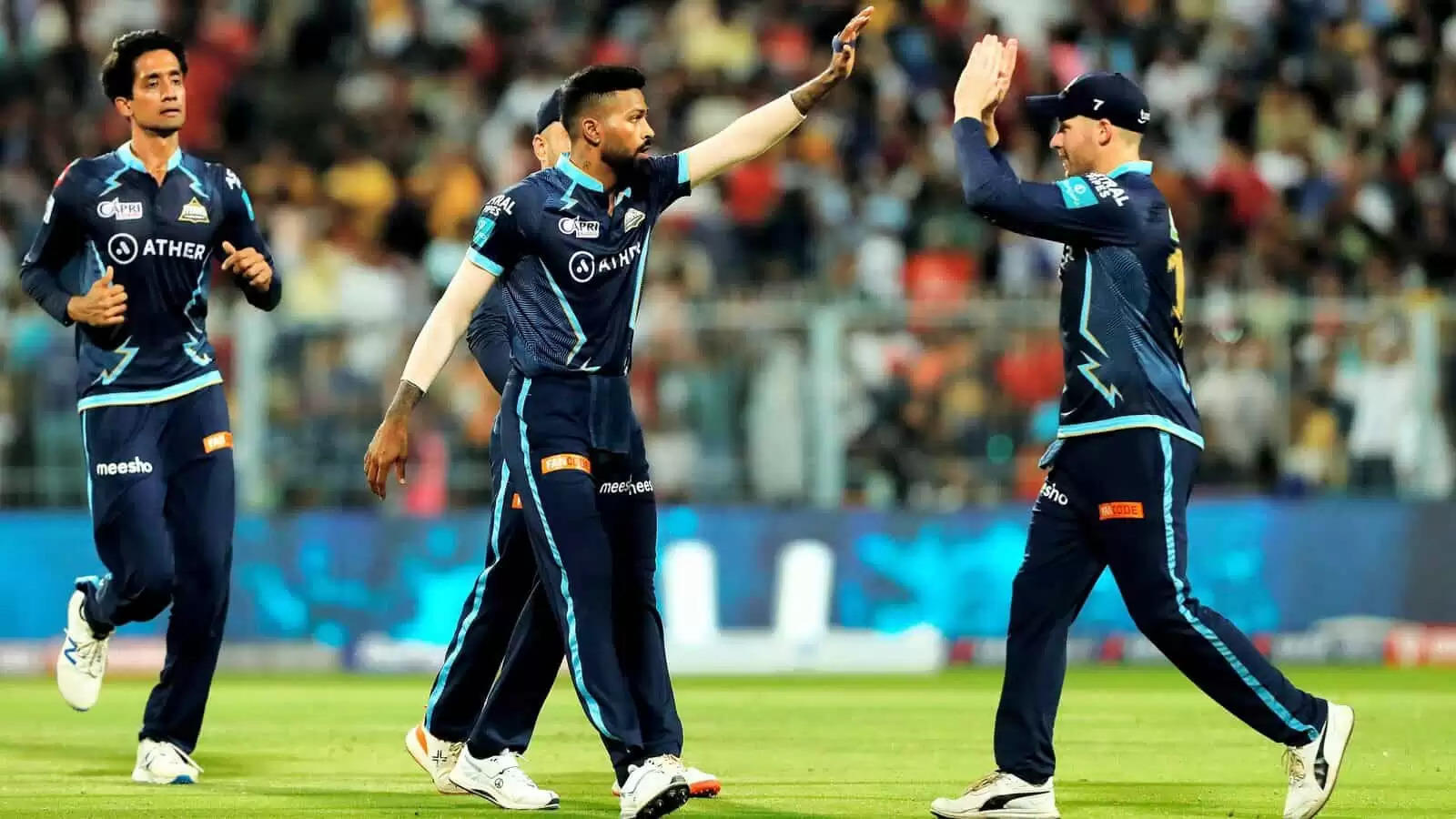 “This would add a new tactical/strategic dimension to the game.”

As per a Cricbuzz report, the Board of Control for Cricket in India (BCCI) is set to launch a concept of 'Impact Player' in India’s premier domestic Twenty20 competition, the Syed Mushtaq Ali Trophy and possibly even the IPL. The idea will likely come into effect in the 2022/23 edition, and aims to add more flavour to the format.

The participating teams will be allowed to replace one member of its playing XI during a T20 match. The BCCI stated that the inspiration stems from the rules of substitution from other games, like football, rugby, basketball among others.

"The concept is to allow one substitute player per team to take a more active part in a match. This would add a new tactical/strategic dimension to the game. A number of team sports allow teams to make tactical substitutes i.e. football, rugby, basketball, baseball. The substitute is allowed to perform or participate like any other regular player," a note, as revealed in the report, states.

A BCCI source confirmed that the experiment will be carried out in the Syed Mushtaq Ali Trophy for this season, and possibly even in the IPL, according to another Indian Express report.

The 'Impact Player' can be introduced in the match any time before the completion of the 14th over of either innings. After the introduction, the new player can bat and may bowl a full allotment of four overs. The rule maintains the participation of only 11 players in a match at any given stage.  An Impact Player can only be from outside the XI and interestingly, can also be a replacement for a batsman dismissed.

The note explains the point with examples (from Cricbuzz report)

"Team Two having been put in to bat lose a number of early wickets and want to increase their batting depth to post a challenging total. Team Two, therefore, could use their Impact Player for batsmen who have already been dismissed. To help assist in setting a competitive total. In any situation, only 11 players can bat.

"Team One have the option to hold back their Impact Player change until the innings break to bolster their batting depth or in this scenario, may choose to introduce an Impact Player that offers additional bowling options having assessed the position of the match and condition of the pitch."

"Team Two batted first and scored a competitive total. At the innings break, Team Two could make a change to replace a player who may have batted in the first innings who would not be deemed a bowling option with a bowler named in their additional four players.

"Team One replaces their opening bowler, who would ordinarily bat at number 11 with a top-order batsman who was named in the four substitutes, therefore, increasing their batting depth. In any situation, only 11 players can bat.”

The Impact Player cannot be introduced if a match is reduced to 10-overs a side. There is a set of rules in place in case of a Duckworth Lewis rule or a curtailed innings.

The ICC had introduced a "Super sub" rule for ODI cricket in July 2005, but it was removed nine months later, following heavy criticism. The Big Bash League (BBL), Australia's premier T20 league, introduced the X-factor substitute rule during the 2020/21 edition.