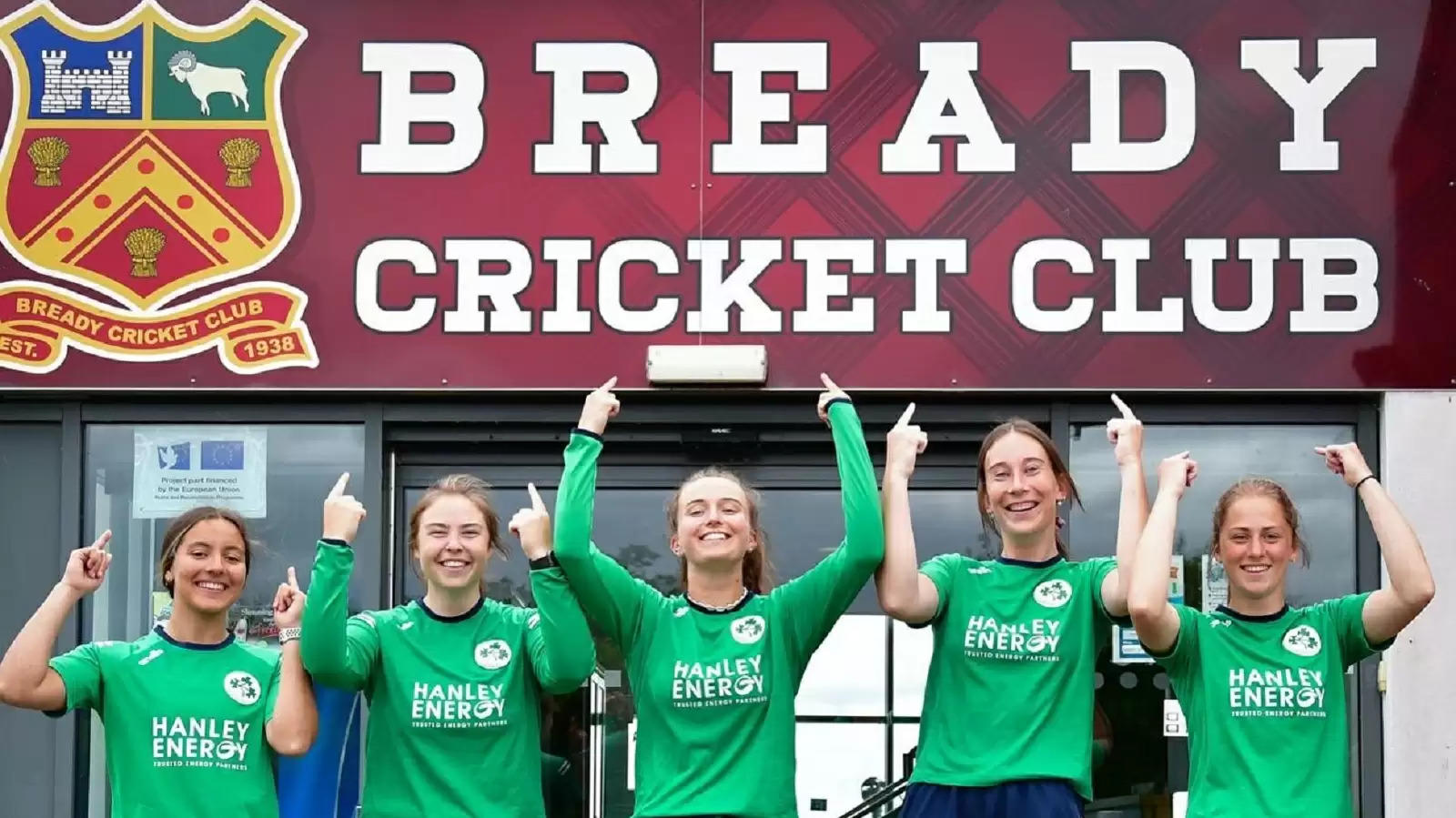 Each team will face the other two twice with all matches to be played at the Bready Cricket Club.

Ireland Women, Australia Women and Pakistan Women are set to compete in a six-match T20I tri-nation series at the Bready Cricket Club in Northern Ireland between July 16 and July 24.

Each team will face the other two twice, and the side with maximum points will be declared the winner of the competition.

Australia, the current T20 and ODI World Cup champions and the top-ranked side in ICC rankings across the two formats, haven’t played an international game since their WC 2022 triumph in New Zealand earlier this year.

Pakistan, meanwhile, swept Sri Lanka 3-0 in T20Is and took the ODI series 2-1 at home in May-June. Ireland had hosted South Africa for three T20Is and as many ODIs last month, and went down 1-2 and 0-3 in the respective series.

The upcoming competition serves as a great preparation for Australia and Pakistan ahead of the Birmingham Commonwealth Games 2022 beginning July 28.

🎥: Final training session ahead of our first match in the @HanleyEnergy Women’s International Tri-Series.

Here’s everything you need to know about the T20I tri-series featuring Ireland Women, Australia Women and Pakistan Women:

ICC.TV will carry all games live.

Fans in Ireland and in the UK can watch the series on FreeSports TV (some matches live, some matches delayed.

Live Streaming Details in the rest of the world are as follows:

Australia: Fox Sports and Kayo will show Australia Women’s matches, while the games between Pakistan and Ireland will be streamed on Cricket Ireland Live.