Australia vs New Zealand ODI Series 2022 Live Streaming Details: When and where to watch Chappell-Hadlee Series LIVE on TV in India, Schedule, Teams, Venues, Date, Time and All you need to know 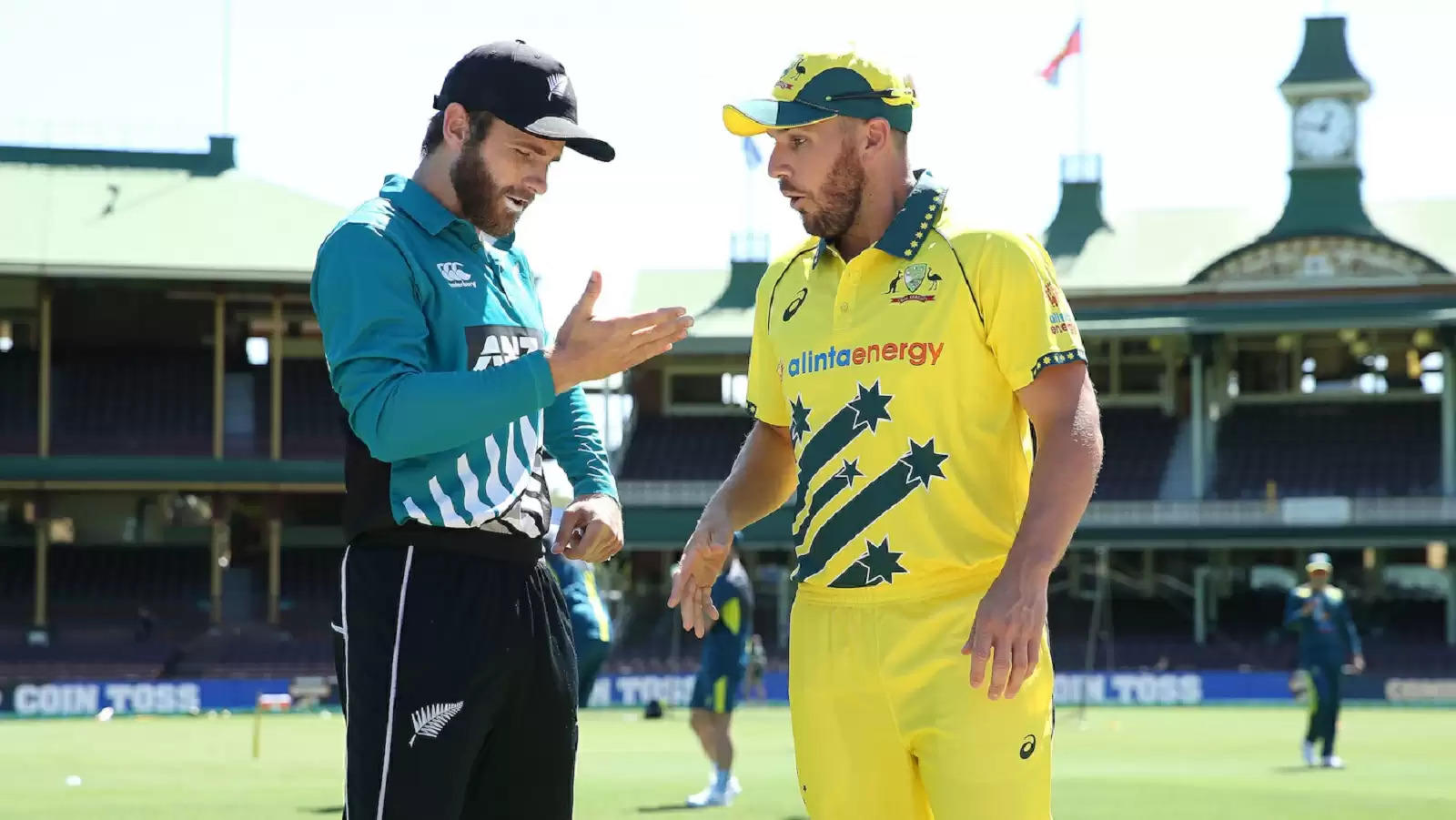 Australia and New Zealand do not have a bilateral ODI series in the 2023-2027 FTP cycle.

Australia are set to host New Zealand for a three-match ODI series in Cairns between September 6 and 11. It will be the 13th edition of the Chappell-Hadlee series: a contest traditionally played between the trans-Tasman rivals, named after the legendary cricket families from the two countries: the Chappell brothers - Ian, Gregory, and Trevor - from Australia, and Walter Hadlee and his three sons - Barry, Dayle and Sir Richard - from New Zealand.

Australia lead 6-4 in the 12 series played to date, with two having ended in a draw. Australia had last hosted New Zealand for a ODI series in March 2020, which was cancelled after one game, played in front of empty stands in Sydney, due to the COVID-19 pandemic.

Australia recently lost the last of three ODIs against the 13th ranked Zimbabwe, while New Zealand haven’t lost an ODI series since their 2020 tour of the country. The Blackcaps however, haven't won an ODI in Australia since 2009.

Interestingly, the two teams are not scheduled to play a bilateral ODI series under the 2023-27 Future Tours Progamme (FTP).

Tim David the expected, yet shock, inclusion in the #T20WorldCup squad named.

The same squad - barring David Warner, who'll be replaced by Cameron Green - will travel to India for the T20I series.#TimDavid #T20WC2022 #CricketTwitter pic.twitter.com/H6u2peDqIe

The Cazaly's Stadium, Cairns, hasn’t hosted any international cricket since 2004. The venue has hosted two Tests and as many ODIs till date, all during the 2003-04 season.

Where to watch Australia vs New Zealand ODI series 2022 LIVE on TV?

The Sony Sports Network will broadcast the AUS vs NZ ODI series LIVE in India. Matches will be televised live on Fox Sports in Australia.

The Australia vs New Zealand ODI series will be live streamed on the Sony Six app in India and on Kayo in Australia.

ALSO READ: 'Only MS Dhoni called me' - Virat Kohli reveals that no one else called him after he left Test captaincy