India Women’s Cricket team has suffered a setback ahead of the Birmingham Commonwealth Games 2022, with two of its players returning covid-19 positive.
By CX Staff Writer Tue, 26 Jul 2022 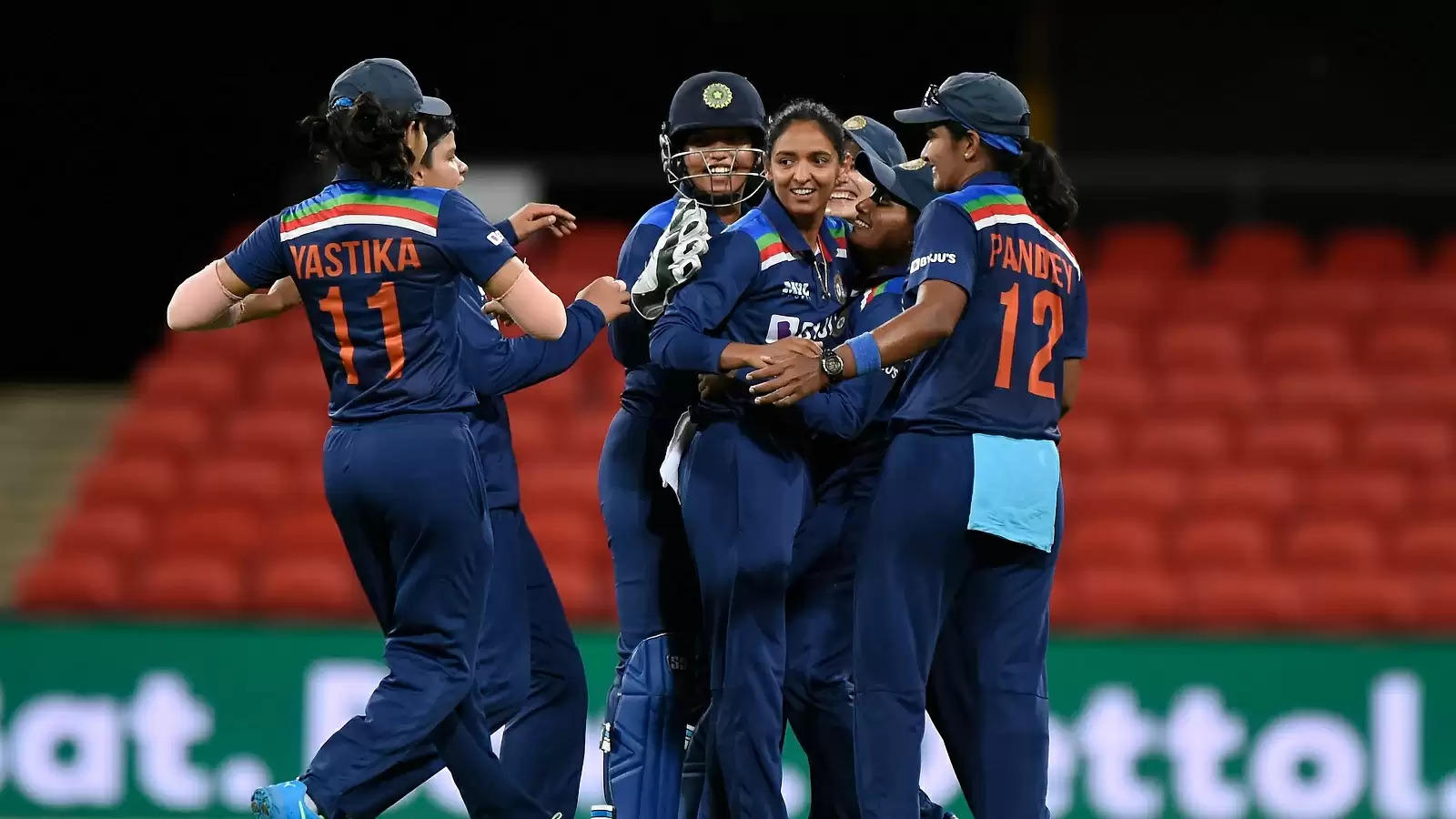 India will begin their campaign against Australia on Friday, July 29.

Two players of the Indian Women’s Cricket team have tested positive for covid-19 and have not travelled with the team to the UK for the upcoming Birmingham Commonwealth Games 2022, according to reports from the New Indian Express. The names of the concerned players have been kept anonymous for now, and the two will only be able to join the contingent once they return a negative test.

“A second player has tested positive for COVID-19 and it happened before departure. Both the players remain in India,” an Indian Olympic Association official told PTI on Tuesday, July 26.

“As per protocol, both players can only join the team once they test negative,” added a BCCI source.

Identity of the player is not revealed.

India is scheduled to play the opening game on 29th July against Australia. #CWG2022 #CricketTwitter pic.twitter.com/0N328IGEZC

The cricket at CWG 2022 will kickstart on Friday, July 29, with India Women taking on their Australia counterparts in the opener.

India are placed alongside Australia, Pakistan and Barbados in Group A.

ALSO READ: Commonwealth Games 2022 Live Streaming Details For Cricket Event: When and Where to Watch CWG 2022 LIVE on TV in India, Schedule, Fixtures, Teams, Venues and All you need to know

The Harmanpreet Kaur led side recently registered 2-1 and 3-0 wins in T20Is and ODIs respectively on their tour of Sri Lanka. The series had marked a new era for the side, after former captain Mithali Raj announced her retirement from the international game.

India had narrowly missed on making the semi-finals at the ICC Women’s Cricket World Cup in New Zealand this year, with a three-wicket last-ball defeat to South Africa ending their campaign.

The skipper identifies the competition as a great opportunity for the Women’s game, and has her eyes set on the medal.

"This tournament is very important for us,” Harmanpreet had said in a pre-departure conference last week. “This time we are playing for a medal. If I speak about myself, we have grown watching these kind of tournaments and we are glad that we are also getting an opportunity to be part of a big event.

"I think in the future, if we keep getting these (kind of) opportunities, it will be great for us."

All matches will be played at the Edgbaston Cricket Ground.