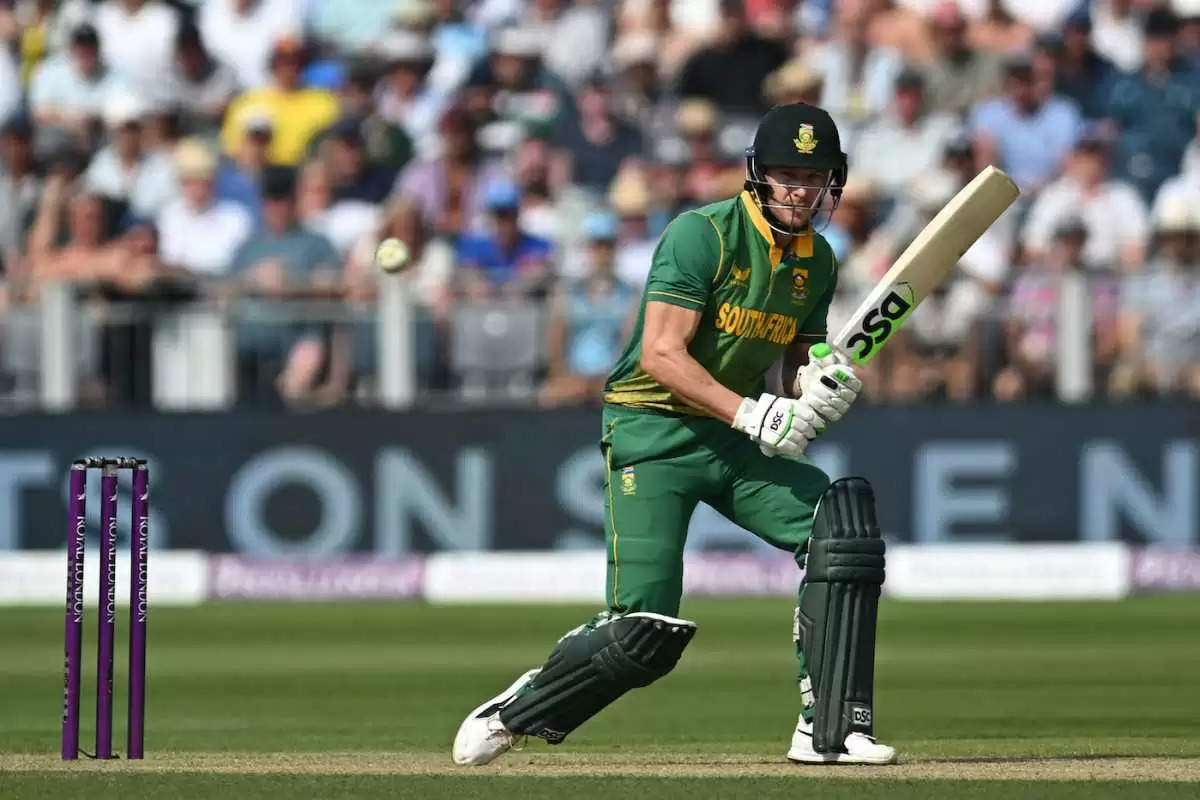 David Miller missed out on the game against Pakistan with an injury as Proteas brought in Heinrich Klaasen as replacement.

South Africa suffered a setback ahead of their Super 12s clash against Pakistan at the SCG for the ongoing T20 World Cup on Thursday (November 3). Their in-form middle-order giant David Miller had to be sidelined for the game with an injury.

Proteas brought in Heinrich Klaasen as the replacement for Miller, who missed out on the action due to a back issue, with the South African camp confirming he is out as a "precautionary measure" ahead of the business end of the competition.

Skipper Temba Bavuma confirmed the development at the toss, calling the Klaasen-Miller change a "forced one" , which would've come in as a cause of relief for the Pakistani side under pressure of a must-win clash.

Cricket South Africa later clarified the extent of David Miller's injury, stating he is down with a back spasm. Likewise, left-arm spinner Keshav Maharaj.

🇵🇰 Pakistan have won the toss and will bat first

Resting him in a precautionary measure, South Africa would be desperate to have their key man back on the park as soon as possible. The think-tank may consider resting him for the final Super 12s encounter versus the associates Netherlands in Adelaide on Sunday (November 3), but they need him smashing it out of the park come the big semifinal and the final next week.

Miller's injury has come to light only a game after he helped Proteas edge past India in a tense low-scoring encounter at Perth with his skillful knock of 59 not out off 46 deliveries.

The left-hander attributed his knock to collective experiences of the past coming together to help him navigate through a pressure run-chase.

"Yeah, I mean, it has been a good ride the last year, year and a half. For me personally, I just try to draw back on past experiences. I feel like experience is a really valuable thing, and for example, on the previous game, we were in a little bit of trouble, a lot of pressure to win the game, obviously, and it's just about slowing the process down, understanding what is required right now,"  he said, besides thanking fellow half-centurion Aiden Markram to calm his nerves.

David Miller has been in outstanding form this year in T20Is. Since the beginning of the year, the veteran cricketer has amassed 344 runs at an average of 68.80 and strike-rate of 170.29 over 15 matches.