India went in with Shreyas Iyer as a designated No.3 ahead of Deepak Hooda in their playing XI for the first T20I against West Indies on Friday, July 29, much to the astonishment of fans on social media. 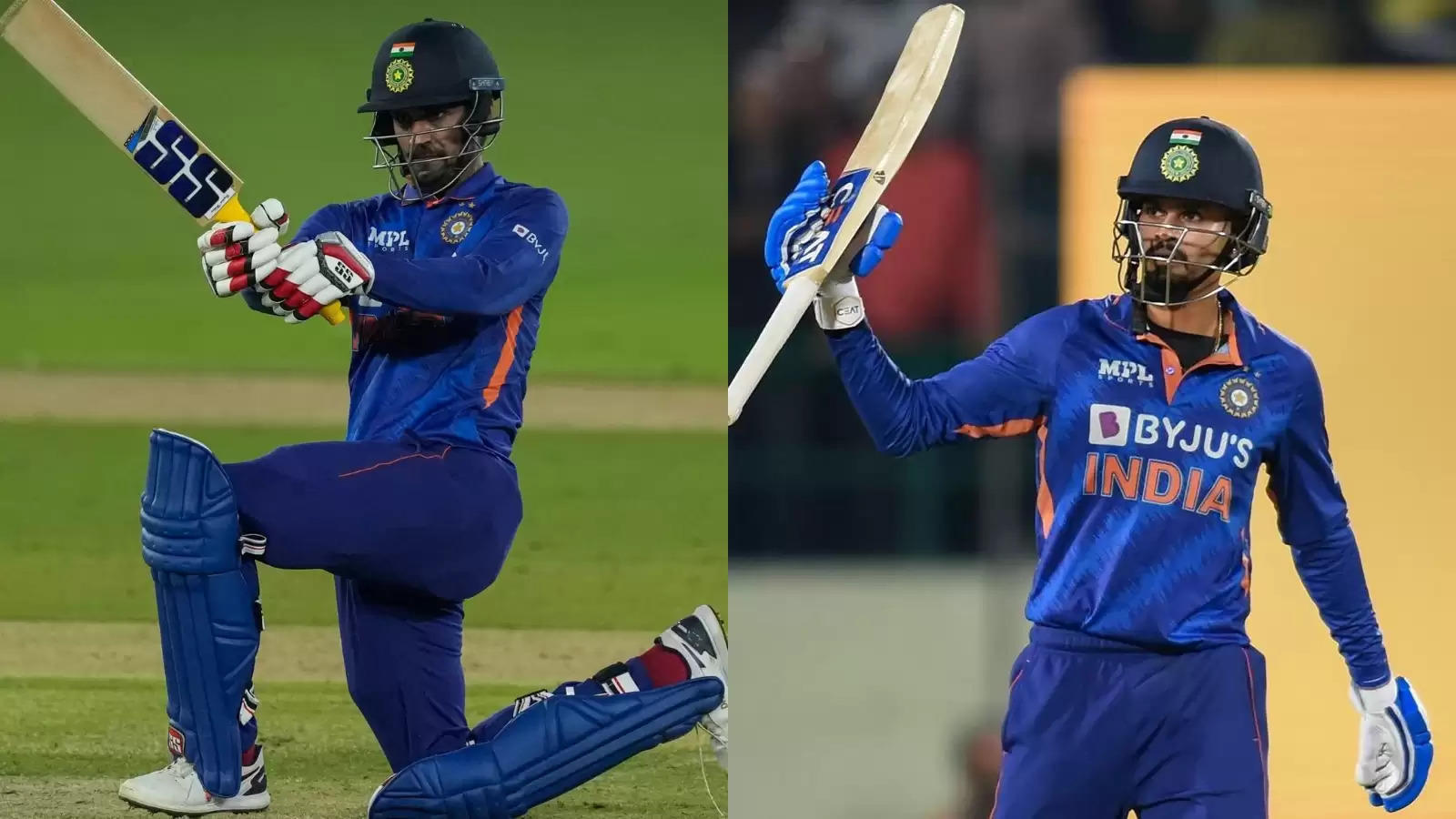 After having swept the West Indies in the three-match T20I series under Shikhar Dhawan, India now look forward to the T20I challenge in a five-match series, with a number of their senior players back, including regular skipper Rohit Sharma.

Ravindra Jadeja, who had missed the whole of ODI series is back to the XI for the series opener at the Brian Lara Stadium on Friday, so too are Rishabh Pant, Hardik Pandya, Dinesh Karthik, Bhuvneshwar Kumar, Ravichandran Ashwin and young left-arm quick Arshdeep Singh. However, a glaring choice was that of Shreyas Iyer at No.3, with an in-form Deepak Hooda being overlooked.

Iyer registered scores of 54, 63 and 44 in the three ODIs, while Hooda managed 27 and 33 in his two outings, but the latter was expected to feature in India’s first XI for the series, given his recent T20I form.

Iyer, meanwhile, had scored three consecutive unbeaten fifties against Sri Lanka earlier this year, but couldn’t quite make an impact in the T20I series against South Africa last month, and struggled for a 28 off 23 in India’s failed run-chase of 216 in the third T20I against England at Trent Bridge.

Here’s how fans reacted on India picking Shreyas Iyer over Deepak Hooda in the first T20I against West Indies:


Hooda or Kishan should've been in place of S. Iyer. Why is he even in consideration for T20s. He's susceptible to Short balls which will be most dangerous in Australia & last t20 against Eng we lost bcoz of his slow SR. Hooda plays for team and can bowl as well

Why Iyer, he won't play in world cup as everyone knows he can't play short ball
Deepak Hooda will be better option

Sometimes it's hard to digest@Rizzvi73#INDvWI