Ian Healy and Adam Gilchrist gave their views on the upcoming Border-Gavaskar Trophy, with Australia vying for their first Test series win in India since 2004.
By Kashish Chadha Wed, 18 Jan 2023 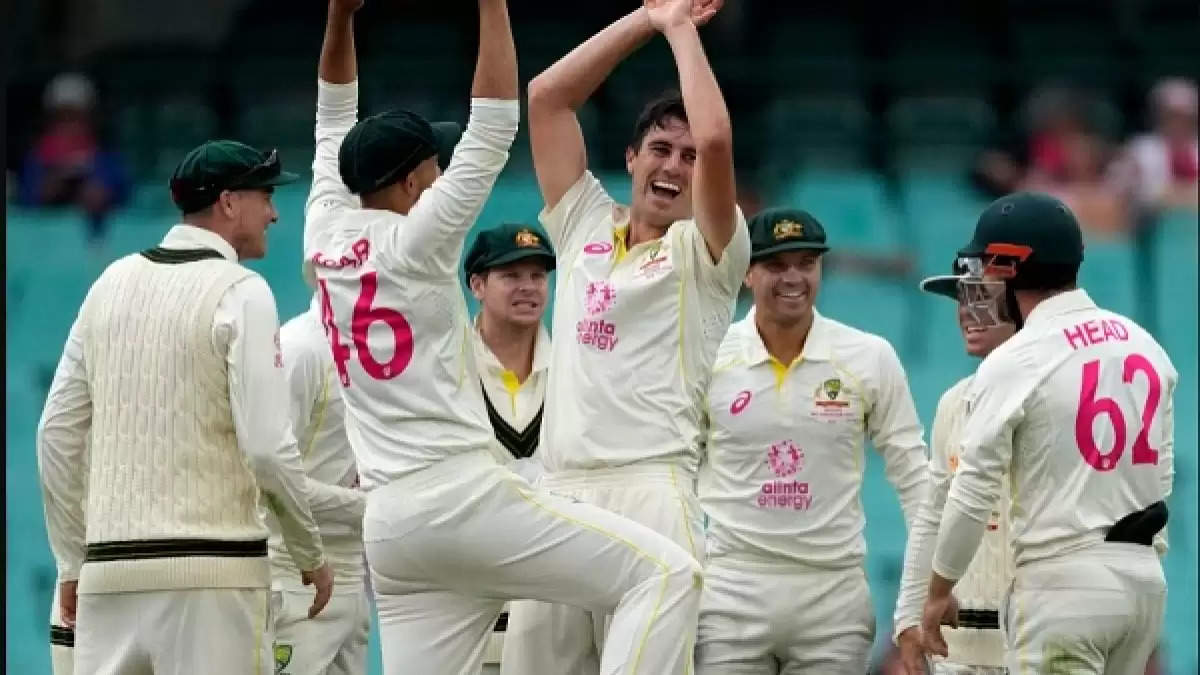 Australia's legendary wicketkeeping duo Ian Healy and Adam Gilchrist gave their views on the forthcoming Border-Gavaskar Trophy, predicting the likely series outcome on Indian shores. Australia haven't won a Test series in India since 2004 and have pulled off only one Test win in these conditions over the past four trips.

For that to change, Healy believes, Australia need India to prepare traditional Indian wickets throughout the four-Test series and not the dry, turning dusty pitches. Contrary to the idea that such tracks give non-Indian spinners a greater footing in the contest, Healy reckons, they would prove a huge barrier to the Australians.

The last time Australia won a Test match in India in Pune, they did so on a raging turner that moved laterally from Day 1, with left-arm spinner Steve O'Keefe running riot and finishing with figures of 12/70 over two innings. O'keefe's performances died down from there over the next three Tests, with the surfaces playing significantly truer for batting.

Healy, though, thinks pitches like the ones in Pune, and what was used for the following 2017 Test in Bangalore, would not be favourable to Pat Cummins and his team despite boasting of a veteran spinner in Nathan Lyon.

"If they produce unreasonable wickets like they did half the series last time (we won’t win), two wickets were just terrible, unfair, spinners jumping over your head on day one," said Healy on SENQ Breakfast show.

"So that type of thing they will play better on than we will, but if they get flat wickets that India used to put out, nice flat batting wickets and bowlers have to work really hard, I think we can do it," he added, foreseeing a "2-1 India" scoreline by the end of March.

Gilchrist, however, backed Australia to conquer the Indian challenge finally and repeat their great triumph in 2004. The wicketkeeping great's verdict was based on a condition: he reckons irrespective of the surface, Australia should play their best bowlers, in that they shall stick to the three pacers plus one spinner combo.

With the tracks for the first two Tests in Nagpur and Delhi likely turning big, there have been suggestions for Australia to play an extra spinner in Ashton Agar, with that balance enabled by seam allrounder Cameron Green, who is expected to be fit by the start of the series.

Also Read - Virat Kohli: 'I have always played for the right reasons'

But Gilchrist says Australia shall do what the mighty Down Under side did 18 years back: play three seamers in Glenn McGrath, Jason Gillespie and Michael Kasprowicz alongside the legendary Shane Warne. With the attack of Mitchell Starc, Pat Cummins and Josh Hazlewood and Lyon providing similar coverage of all basis, Gilchrist reckons, there should be no qualms in leaving out Agar.

"I think they’ll do it (win the series). I really do. I think they’ve got a squad and final XI that will have a lot of similarities to the team we rolled with in 2004," Gilchrist was quoted as saying by Fox Sports.

"So often teams go to India hoping to unveil some new spinner that’s going to come in and adapt and bedazzle in India it doesn’t really happen," he added, indirectly addressing the inclusion of backup spinners in Mitchell Swepson and uncapped Todd Murphy, too.

"Pick your best four bowlers, run with them," Gilchrist suggested from his own experience. "And if that is three seamers who can all get really nice reverse swing and Nathan Lyon, who’s outstanding and clearly the best off-spinner we’ve ever had, can play his role — that’s my gut feeling. You do that, you go with it."