Virat Kohli: 'I have always played for the right reasons'

The great Indian batter talked about his biggest motivation after earning both the match and the series honours for his performances against Sri Lanka.
By Kashish Chadha Mon, 16 Jan 2023 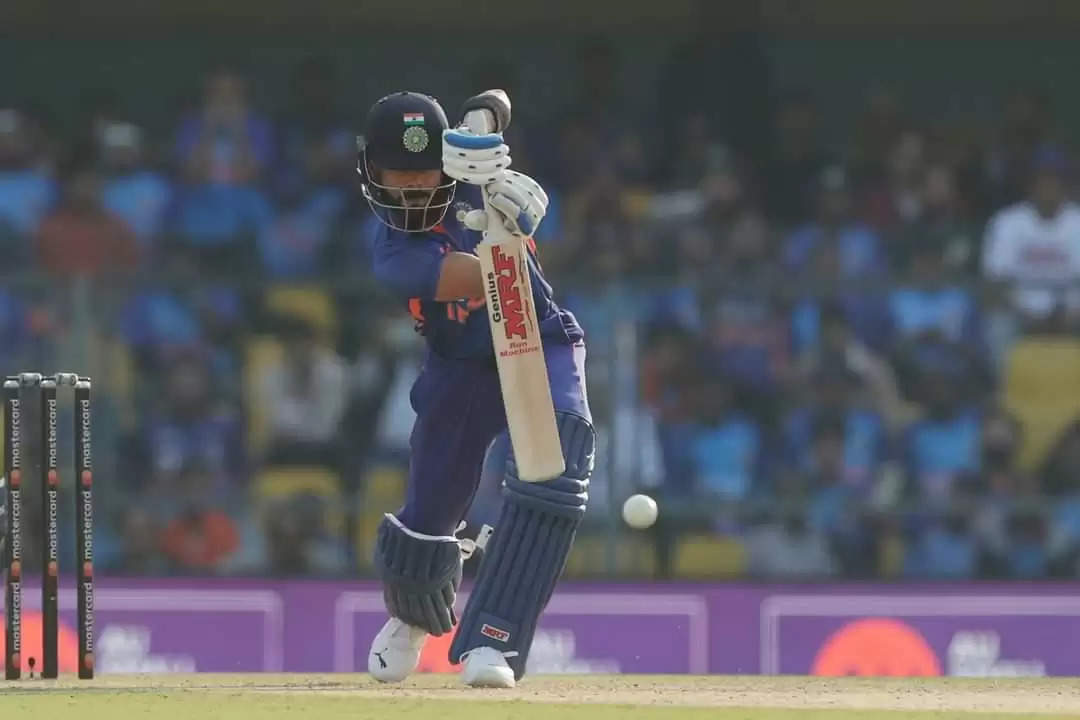 Virat Kohli said his biggest motivation as a player has always been the well-being of the Indian team and not the list of individual awards next to his name in what has been an illustrious career for the country.

The great batter clinched his 10th 'Player of the Series' award after scoring a terrific 166 not out off 110 deliveries in the third and final ODI of the series against Sri Lanka on Sunday (January 16).

Kohli also won his 38th 'Player of the Match' award for his fantastic knock that took India's score to an overwhelmingly imposing 390/5, before crushing Sri Lanka with the ball to just 73 all out in an embarrassingly one-sided result.

While Indian bowlers ran riot in the second half, it was Virat Kohli who basically took the belief out of the Sri Lankan psyche with his knock as it took India's score to near the 400-mark. The batter was duly given both the match and the series honours for finishing with two centuries and a tally of 283 runs from three innings at a strike rate of 137.37.

Kohli on his biggest motivation

Upon receiving those awards at the post-match presentation ceremony, Virat Kohli talked about his biggest motivation as an Indian player. With host Murali Karthik reminding him about the number of individual awards bagged by the 34-year-old, Kohli instantly said he has no idea about the tally and stressed he always held the bat with the "right reasons".

Also Read - 'In case Virat Kohli plays 5 or 6 years more, he will get to the 100 hundreds' - Sunil Gavaskar

Kohli also attributed the encouraging signs of revival to his game on an extended break he got heading into the Asia Cup T20 after being rested for successive tours to West Indies and Zimbabwe last year. It was a period where he talked about his mental health struggles and how a break from the game got him feeling refreshed and recharged.

"Ever since I came back from the break, I am feeling good and I don't have any desperation anymore to get to a milestone," Kohli said. "I want to continue being in this space where I am relaxed and content with how I am playing, and that for me is the most important thing."

"Today I was happy to be batting out there, and in that space I ended up playing my best cricket," he added.