Gautam Gambhir expressed his views regarding India’s future plans in T20I cricket, stating that there’s no harm in looking beyond certain individuals in build up to the T20 World Cup 2024.
By CX Staff Writer Thu, 29 Dec 2022 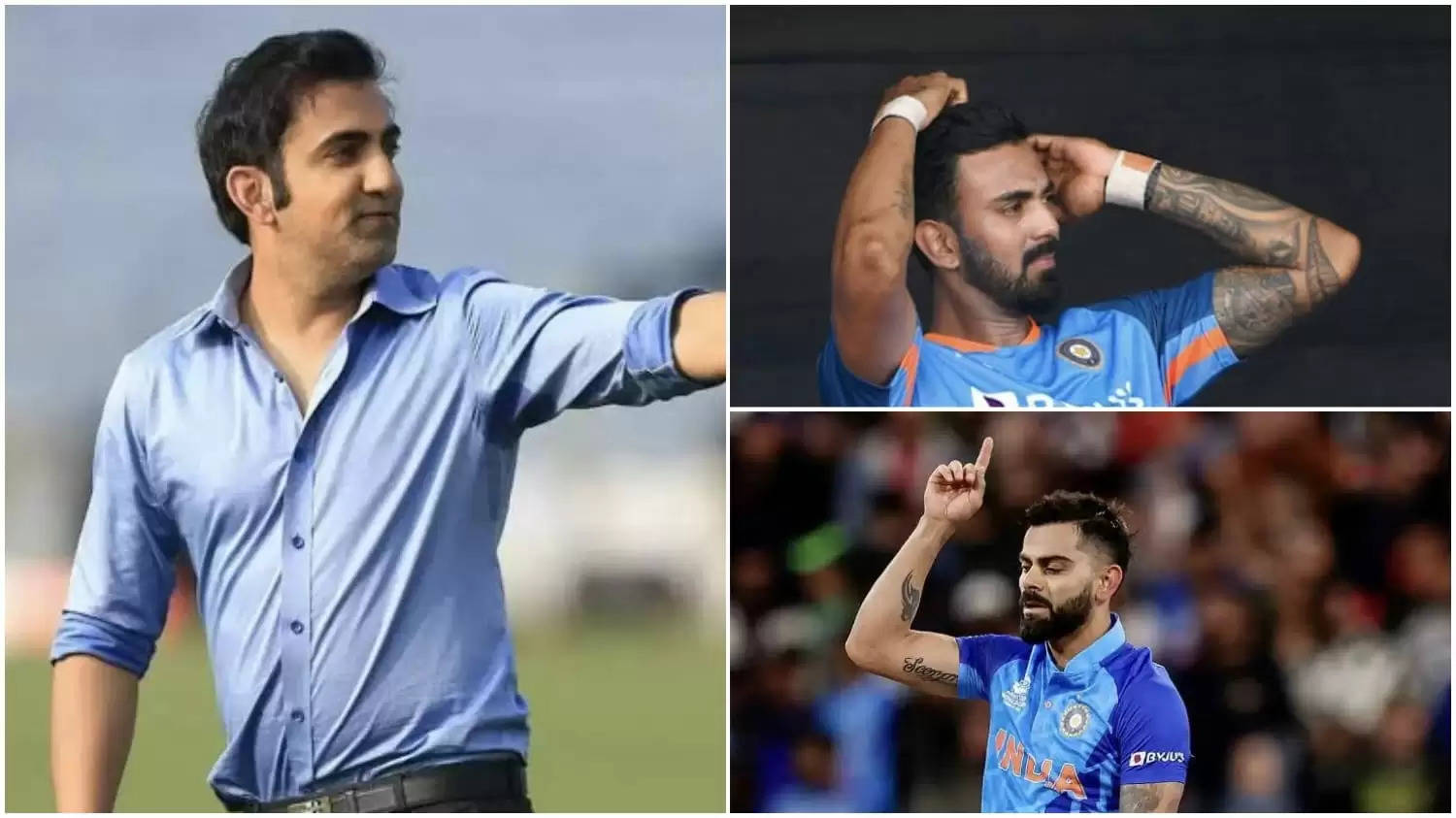 “Ultimately, it's not about the individuals”

Gautam Gambhir feels that there is no harm if Indian selectors choose to look beyond the experienced trio of skipper Rohit Sharma, Virat Kohli and KL Rahul in T20Is, provided there is clear communication between the selectors and the management.

India, having recently gone down 1-2 in ODIs before sweeping the Test series 2-0 on the Bangladesh tour, will kickstart a three-month long home season with three T20Is and as many ODIs against Sri Lanka from January 3 to 15.

Kohli and Rahul have been rested for the T20I series, with Rohit yet to recover from a finger-injury he sustained in Bangladesh and primed to return to lead the side in ODIs. Bhuvneshwar Kumar too, has been overlooked for the T20Is following an underwhelming run of late, with Hardik Pandya, who has been looked at as the future skipper, set to lead again after having done so on the Ireland and New Zealand tour earlier this year.

"There should be clarity," Gambhir told ESPNcricinfo on Thursday, stating his views on the team looking forward to the T20 World Cup 2024 in the West Indies. "There should be good communication between the selectors and these players. If the selectors have decided to look beyond these guys, so be it. I think a lot of countries have done that.

"We make too much of a hue and cry when the selectors and management look beyond certain individuals. Ultimately, it's not about the individuals, but how you want to go about your plans for the next [T20] World Cup [in 2024], because you want to go in there and win it. If these guys haven't been able to achieve that, I think you never know. People like Suryakumar, the younger generation can go on to achieve that dream."

ALSO READ: India v Pakistan Test at the MCG could be a reality soon

Gambhir further added that the current lot of senior players don’t necessarily fit into the template India are looking forward to in T20Is, and stated that they have enough young resources to execute that successfully in near future.

"Personally, if you ask me, it looks tough," Gambhir said. "People like Suryakumar Yadav, Ishan Kishan should all be in the mix. Hardik Pandya is there, I'd like to try to get guys like Prithvi Shaw, Rahul Tripathi and Sanju Samson into the mix. They can play fearless cricket.

"Probably the new generation of cricketers might be able to achieve that template and play the T20 cricket everyone wants India to play. So I feel, if these guys continue to do well in the opportunities they get, it will be difficult for the rest of the guys who have been rested or probably been dropped."