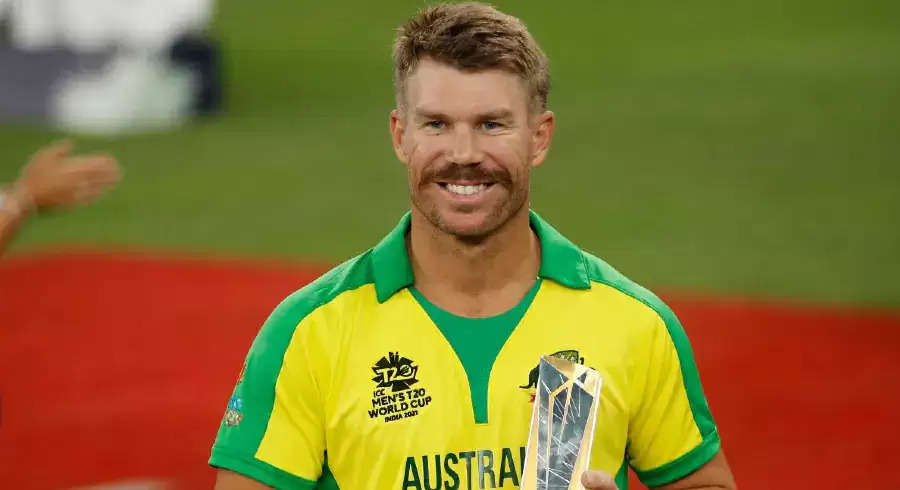 David Warner could give BBL a miss one more summer despite CA freeing up January for maximum star attraction.

Adam Gilchrist went after Cricket Australia (CA) amidst reports that one of Australia's biggest superstars, David Warner, is set to participate in the newly-launched UAE T20 league in a window where CA organises its own Big Bash League (BBL) in the summer.

Warner, one of Australia's Test match regulars, has been a longstanding absentee from the BBL because of the international commitments at home every season.

But despite CA creating a space in the calendar for maximum BBL star presence in January, reports are that Warner will continue giving the tournament a miss and instead take part in IPL franchises' backed UAE T20 league.

According to a report in The Australian, David Warner is a eyeing a NOC from CA to take part in the new league based in the Middle East. Even though Warner is bound by a contract with the board, the CA regime can't stop him from going upto UAE as Australia have no international assignment scheduled in the last three weeks of January following the cancellation of the ODI series versus South Africa.

Reacting to the news, Gilchrist said it would be a "commercial suicide" on CA's part to allow any of its contracted players to take part in the UAE league at a time when the business end of the BBL will be going on back home.

David Warner hasn't played in the BBL since 2013 due to the regular Test summer schedule and is unlikely to sign with any of the eight clubs, meaning CA can't force the veteran left-hander into playing the tournament.

Considering the international schedule and the freeing up of the summer games in January, CA is in for a major headache to convince Warner to stay put for the BBL when the UAE league, which features the IPL corporate giants and their financial muscle, could easily pay him more.

Understanding the issue at hand, Gilchrist said he respects Warner's freedom of choice to decide which league he wants to break his sweat for, but is equally worried about what would become of the BBL if Australia's home-grown players, too, started to ignore it?

"This is the big kicker, isn't it, of possibly the step towards being contracted to club before or over country for the predominant amount of cricket you play. I think it would almost be commercial suicide for them to allow a player like him to go head-to-head up against their own competition," Gilchrist said.

"They can't force David Warner to play in the BBL. I understand that. But to let him then go off, or another player, let's not just single out Warner, because there will be other players on the radar, it's all part of this, I guess, global dominance that these IPL franchises are starting to create."

Also Read - "You tell me, where do I score runs?" Ahmed Shahzad, Shahid Afridi involved in heated discussion

Gilchrist said Warner ignoring the BBL could lead to a number of other players, especially youngsters, skipping the tournament down the line and preferring other leagues that are set to proliferate in a similar window.

Apart from the league in UAE, the BBL is set to face stiff competition for talent from leagues based in South Africa and USA, both backed by money from IPL franchises.