Australia all-rounder Glenn Maxwell broke his leg via a “freak accident” at a birthday party in Melbourne on Saturday, November 12.
By CX Staff Writer Sun, 13 Nov 2022 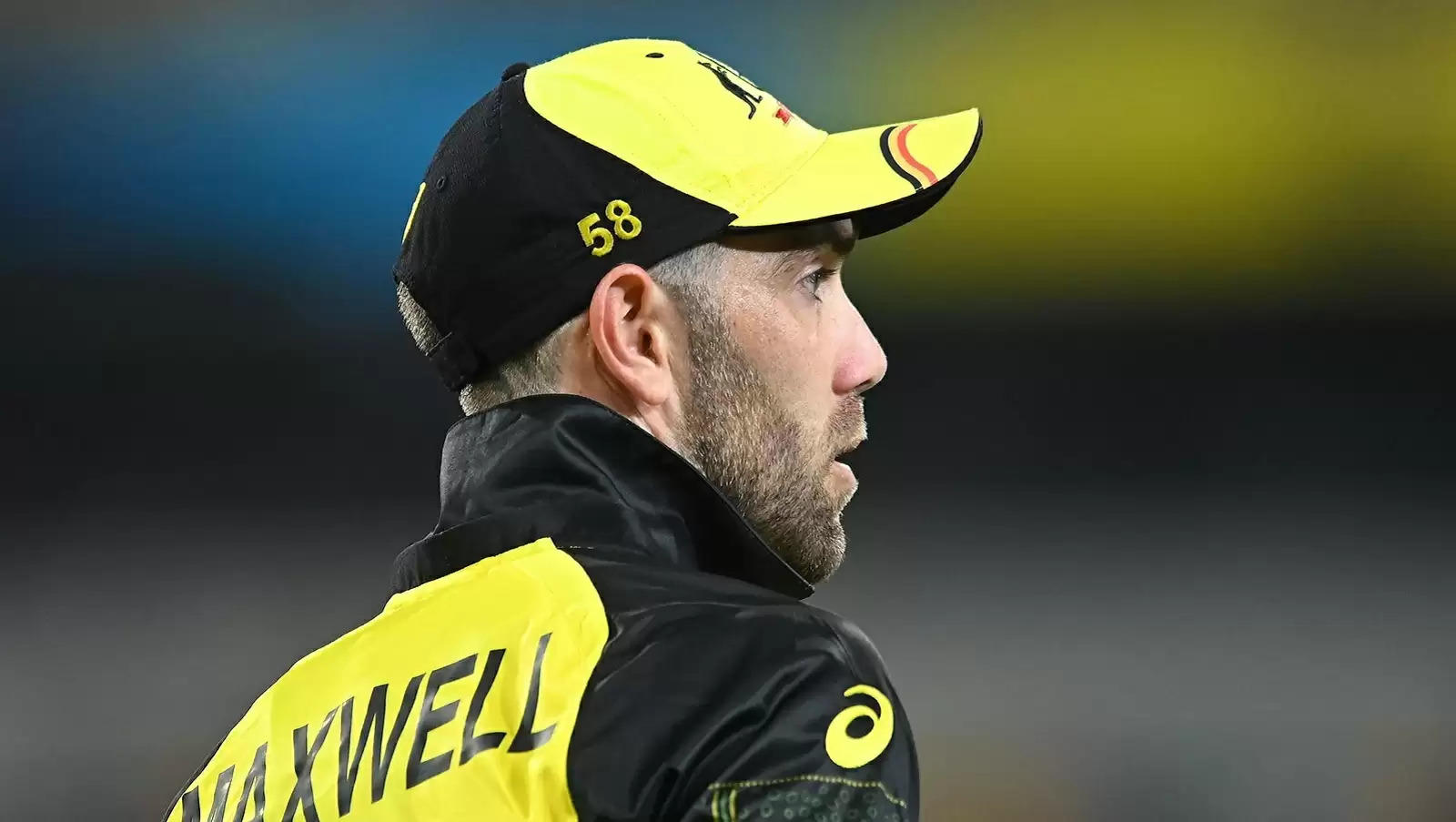 Maxwell will be out of action for about three months.

Glenn Maxwell slipped and fell in the backyard during a birthday party in Melbourne on Saturday, November 12, and will be out of action for an extended period. Having fractured his left fibula, the Australia all-rounder will undergo a lengthy rehabilitation. He is expected to be out for about three months with the injury.

Australia, who crashed out of the Super 12s stage of the ongoing T20 World Cup 2022 at home, will host England for a three-match ODI series between November 17 and 22. Right-arm quick Sean Abbott has replaced Maxwell in the ODI squad.

"Glenn is in good spirits," said national selector George Bailey. "It was an unfortunate accident and we feel for Glenn in the circumstances given he was in great touch in his last few games. Glenn is a critical part of our white-ball structure and we will continue to support him through his recovery and rehabilitation."

Maxwell is also an integral part of the Big Bash League, wherein he leads the Melbourne Stars, and is likely to miss the whole of the competition.

“Glenn is obviously a huge part of the Melbourne Stars and we wish him well in his recovery,” Blair Crouch, the Stars general manager, said. “He will continue to be a key part of the club during the start of the season as he works his way back to full fitness and we look forward to seeing him soon."

Maxwell scored 118 runs at 39.33 at a strike-rate of 161.64    at the T20 World Cup, including a match-winning unbeaten 54 off 32 in Australia’s last Super 12s clash against Afghanistan at the Adelaide Oval. He also bagged three wickets while maintaining an economy of six with his part-time off-breaks.