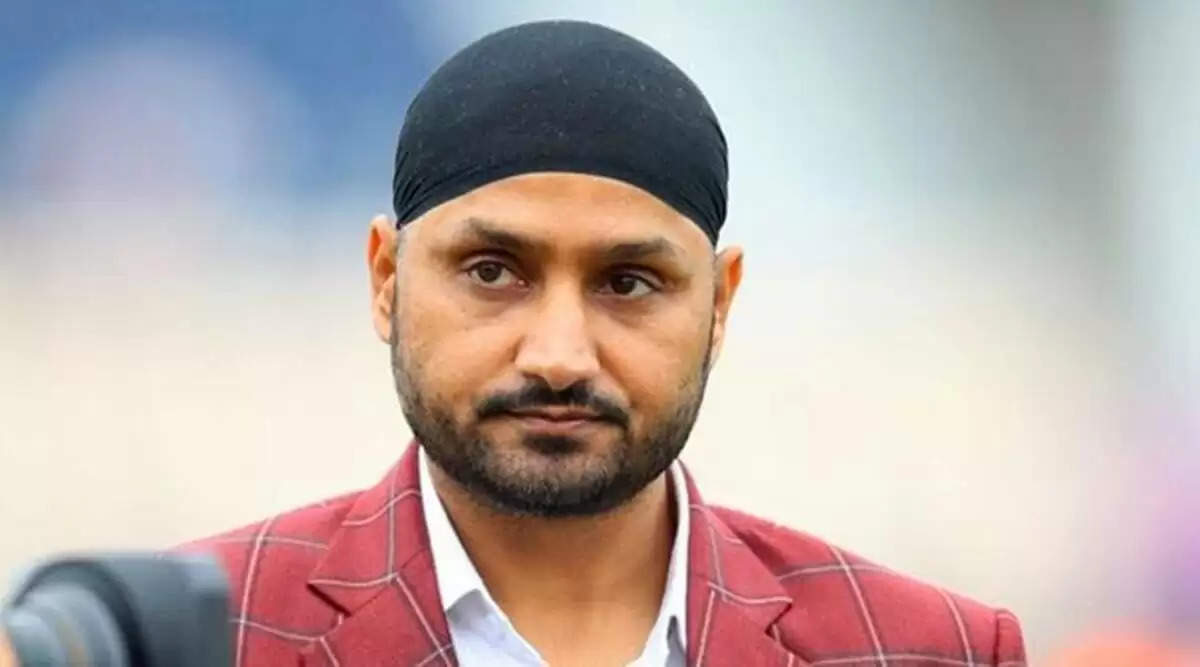 Harbhajan Singh along with Indian Embassy helped with the return of the 21-year-old girl
Former Indian spinner and now a member of Parliament, Harbhajan Singh helped an Indian-origin girl Kamaljeet Kaur who was captivated in Oman. Kamaljeet, belonging to Barkandi village in Bhatinda, was working in the foreign land. Her passport, as well as a sim card, was taken into captivity by the employers and she was illegally held and manhandled.
The Indian Embassy handled the situation well and Kamaljeet was finally back with her family. Her father, Sikandar Singh, discussed how difficult the situation was for the family to deal with. It took a while for the girl to understand that the situation wasn't in her favour. Instead of letting her go with an Indian family, instead taken to an office. It was then it came to her mind that she had been tricked by the agent. An Omani agent named ‘Arban’ took her to a place called Falaj Al Qabail.

Harbhajan Singh to the rescue of Kamaljeet Kaur

Speaking on the issue to PTI, Harbhajan Singh said, "This wouldn’t have been possible without the help of Indian Embassy in Oman and our Ambassador Mr Amit Narang. His contribution has been invaluable. As far as my intervention is concerned, this Rajya Sabha seat is to help people in need and a daughter of our country was in need. I just did my job. It was very nice of Indian Embassy to call me up and inform that Kamaljeet is back home in Punjab, safe and secured."

After a little while, the 21-year-old contacted her family mentioning the entire fiasco. "I was scared and I told my father that these are not right people and I needed to get out. There were so many distressed girls held captive. I felt so helpless but as luck would have it, they came to know that I have bought a local sim. I was beaten with a stick that day," she said.

Trying to release his daughter, Sikandar Singh, contacted the local agent Jagseer. However, the agent asked for an amount of Rs 2.5 lakh to release his daughter’s passport. This isn't the first time a case as such has been reported. This has been a deep-rooted problem in Punjab wherein agents try to take money in exchange for a promise to provide good jobs overs but often the reality is far different from what is promised. Harbhajan Singh is keen on using his powers and privileges to resolve this problem in the state.