'Sir, please get me through this World Cup' - Shankar Basu reveals conversation with India star in England

The then India trainer revealed his conversation with Hardik Pandya who was still feeling the effects of a back injury.
By Kashish Chadha Wed, 20 Jul 2022 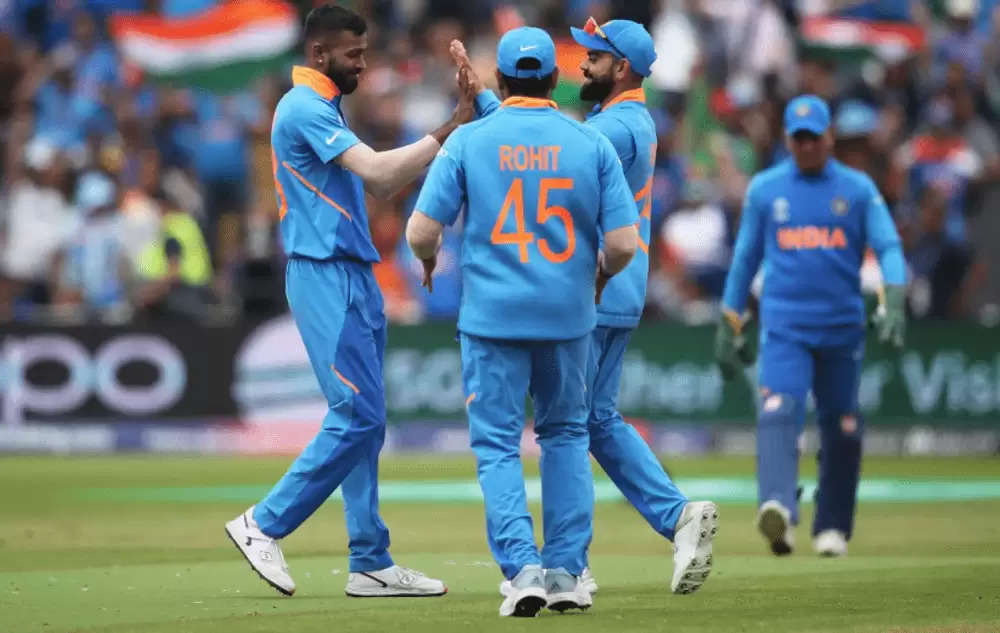 Hardik Pandya scored critical runs down the order and picked up important wickets during his first ODI World Cup.

Before his strong comeback recently in the IPL and India colours, the world previously witnessed the best of Hardik Pandya the allround cricketer during the 2019 World Cup in England.

It was a tournament that Pandya gave it his all, scoring his 226 runs at a strike-rate of 112.43 in the powerhitter's role and taking 10 wickets with an economy rate of 5.65 in a fifth bowler's capacity.

While he shined from time to time with the bat, it was the way he employed the short ball and hard lengths, bending his back for the side, that proved to be the highlight of his maiden ODI World Cup.

But do you know, there was a strong likelihood of Pandya breaking down in the process? The fast-bowling allrounder had gone through rehab for a back injury that plagued him since the Asia Cup 2018 in UAE but he was yet to fully overcome its effects.

In trouble everytime he went about practising or playing a game, Hardik Pandya turned to the then India strength and conditioning coach Shankar Basu for help. Basu has now revealed how the cricketer asked him to ensure he could get through the World Cup somehow.

"Hardik is a great guy. I remember the 2019 World Cup, it was post-IPL and he was sore, having played a lot of matches. He said to me 'Sir, please get me through this World Cup. I need to be fit'. And I got him through," Basu reminisced Hardik Pandya's words during a conversation with famous YouTuber Ranveer Allahbadia on the latter's channel 'BeerBiceps'.

Pandya had been delaying the surgery for the dangerous back injury he picked up in Dubai to keep himself available for the World Cup. He did undergo the tournament in England without hurting India's balance but the cricketer went through the knife finally upon returning to the country in September that year.

The after-effects of that surgery were such that even though Pandya made his comeback playing for India in late 2020, he was unable to bowl at full tilt till he was given a six-month break by the selectors after the conclusion of the T20 World Cup 2021.

The 28-year-old worked extensively hard on his fitness and in one of the most pleasent turn of events for Indian cricket, he resumed his allround duties via a successful IPL with Gujarat Titans and was awarded the 'Player of the Series' in England after India's 2-1 ODI series win.